Michigan will soon join a growing list of states that are implementing pilot programs to test for drugged driving.

“Motorists under the influence of drugs pose a risk to themselves and others on the road,” said Col. Kriste Kibbey Etue, Director, MSP. “With drugged driving on the rise, law enforcement officers need an effective tool to assist in making these determinations during a traffic stop.” 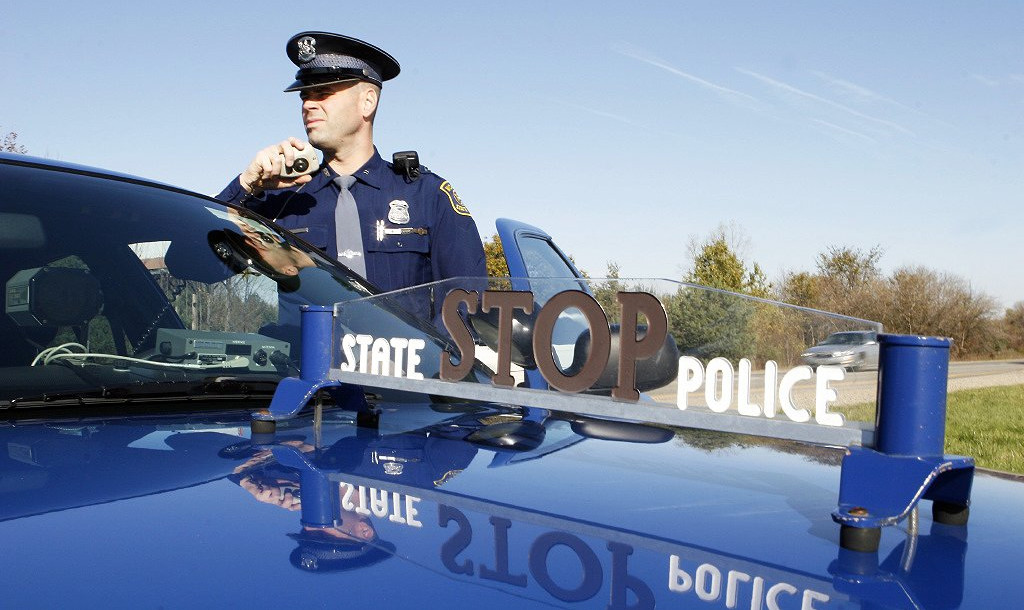 An April report by the Governors Highway Safety Association and the Foundation for Advancing Alcohol Responsibility found that in 2015, 43 percent of U.S. drivers involved in fatal collisions tested positive for legal or illegal drugs. In that same year, 37 percent of drivers tested above the legal limit for alcohol. This marks the first time, ever, that statistics have shown drivers in fatal collisions are more likely to be on drugs than intoxicated.

To learn more about the effects of legal and illegal drugs on the body, and how drugged driving impairs judgement, visit the National Institute on Drug Abuse website.