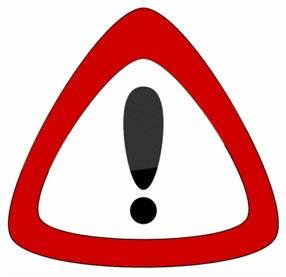 We’ve all heard about rules and regulations that just don’t make any sense. Some may have merit, and others are a little unusual, but many of these traffic laws will absolutely blow your mind. Here in the States we’re lucky. No, we’re not immune to nonsensical rulemaking, but at least if we get caught doing one of the infractions below, we’re able to dismiss the ticket with a     Traffic School     or     Defensive Driving Course . So let’s check out some of the crazy rules of the road that are right here in our back yard. 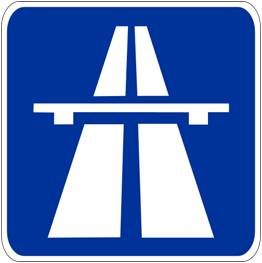 Crazy laws aren’t exclusive to the United States. Believe it or not, some parts of the world take bizarre to a whole new level! 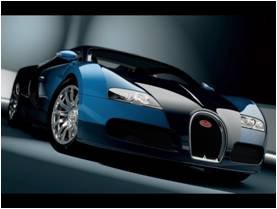 Do you know of a bizarre traffic law you’d like to share? Please post it in the comments section below and maybe we’ll feature it next time.