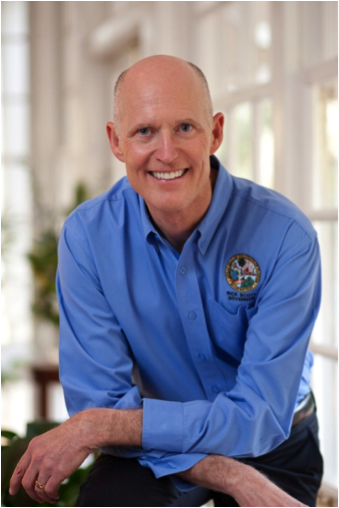 On May 2nd, 2013, the Florida Legislature approved SB 52, the bill that would create the “Florida Ban on Texting While Driving Law.” This law would make texting while driving a secondary offense. With this ban in place, the penalty for a driver’s first offense would be a $30 fine, a nonmoving violation. However, the cost would jump to $60 plus a total of three points added to the driver’s record if he or she were to be caught texting while driving again within five years.

The Senate voted 39-1 to approve the ban, which shows how important politicians feel this issue to be. In fact, on April 30th, 2013, the Senate voted unanimously on the bill before sending it to the House, who added an amendment. The amendment states that cell phone records are allowed to be used as evidence in the event of a crash that results in death or personal injury. Nancy Detert, Senate sponsor, said of the bill: “It…will allow parents today to say to their kids ‘Don’t text while driving,’ it’s against the law…It really will save lives.” As a measure of safety for all the people of Florida, we urge you to sign this bill into law.

The Numbers Say It All

In our letter to Virginia Governor Bob McDonnell, we noted that 40% of teen drivers have been in a vehicle in which the driver used their cell phone in a way that endangered others. Unfortunately, this statistic makes sense, since driving while using a cell phone “reduces the amount of brain activity associated with driving by 37%.”

With numbers like these, it’s clear that something needs to be done about texting while driving, especially considering the amount of senior drivers in the state of Florida. According to the Federal Highway Administration, there were approximately 22.6 million licensed drivers age 70 and above in the United States in 2011. Many of these drivers reside here, and it’s imperative that we protect them, and all citizens of Florida.

Nowadays, Florida traffic school places a particular emphasis on how texting while driving, and other forms of distraction, can have serious consequences. However, young drivers and older drivers alike continue to ignore these warnings.

It is crucial that this law be passed in order for progress to be made in the state of Florida. Stricter laws regarding texting while driving will mean fewer accidents, fewer injuries, and fewer deaths.

We understand that this decision will require thoughtful consideration of all the facts, and that any decision that affects your state’s population is not to be rushed. But it is our belief that, given all the research on the undeniable negative impact of texting while driving, you will be doing the right thing for the citizens of Florida by signing SB 52 into law. Let’s join the other 39 states, plus the District of Columbia, who already have texting-while-driving bans.

Thank you for your consideration,