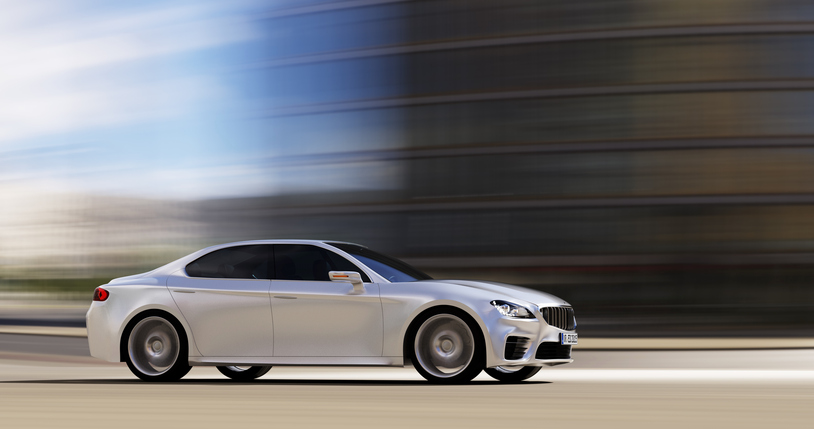 In a perfect world, we’d all be driving cars that didn’t rely on fossil fuels. Traditionally, cars have run on gasoline, be it leaded, unleaded, or diesel. But in the past decade or so, scientists have turned an eye to the future, and rather than running out of precious oil, we have collectively decided to usher in a new wave of “alternative fuel source” cars.

By now, you probably know all about hybrid cars. Most major car manufacturers have at least one in their line: Toyota has the Prius, Honda has the Hybrid, Nissan has the Leaf, Ford has the Fusion… heck, even Lexus, BMW, and Porsche have them. They tend to be moderately priced, but when you consider the long-term savings, they become even more of a good investment.

Here’s how they work: Hybrid cars operate with a dual-engine system (internal combustion and electric). They operate together, so when you first start out, you are using electric power. If you need more power, the internal combustion (gas) engine kicks in, seamlessly, so that the driver never even really feels a thing.

You plug it in, charge it up, and it goes – just like your phone, or your computer. As of 2015, fully electric cars make up a very small percentage of the total number of vehicles on the roads, but that number is steadily growing. Companies like Tesla are rapidly pushing the envelope of electric car performance – especially regarding battery storage ability, which is crucial to an electric car’s range between charges, and the length of time it takes for an electric car to completely recharge its battery.

Believe it or not, there are some cars that are retrofitted with engines that run purely on modified vegetable oil. Drivers can strike up a deal with local restaurants, and repurpose the used cooking oil that they would ordinarily have to throw out at the end of the night. Volkswagen offers a bio-diesel car, with others sure to follow.

For the most part, your average miles-per-gallon won’t change, whether you’re using the full-bio-diesel or the 80/20 blend. But you’re burning clean materials from non-petroleum, renewable sources, with fewer air pollutants and greenhouse gases. Nice job!

There are many other cars that provide alternatives to gasoline, too. There are cars that can run on water, compressed air, hydrogen, ethanol, and even wood pellets! The race for a gas-alternative car has afforded us the luxury of a number of options, and there’s really no telling what the future has in store.