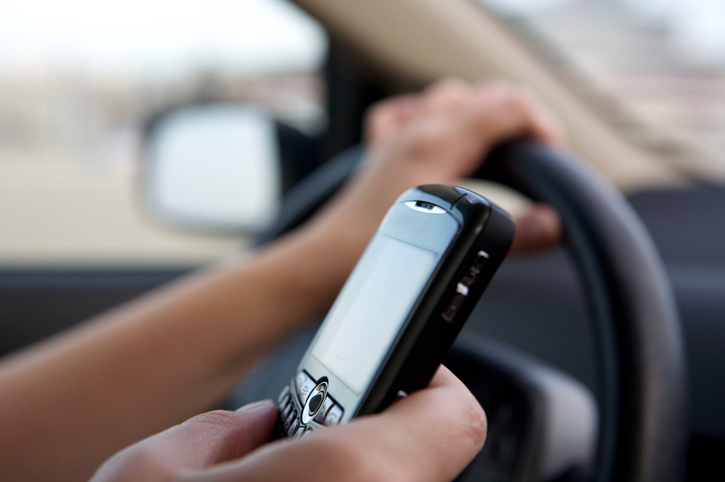 No more excuses. It’s time to stop texting and driving. While we’re all saying we’ve stopped, a new poll by AT&T proves otherwise.

According to the National Safety Council, approximately 210,000 accidents in 2011 involved a driver who was texting. Not scary enough? How about the fact that 9 drivers a day are killed by distracted driving? That’s what the Center for Disease Control reports. Yet every minute of every day thousands of drivers have their phones in their hands instead of their hands on the wheel. This epidemic is getting, well, out of hand.

As part of their “It Can Wait” campaign, AT&T has taken a lead in the charge toward changing our distracted driving habits. You’ve probably seen their emotional commercials where family and friends share their stories of loss as a result of texting behind the wheel. As a next step to raise awareness, AT&T polled 1,000 adults about this dangerous behavior. According to a story published today by CBS New York, the cell provider discovered that nearly 49% of those polled admitted to texting while driving. Embarrassingly, this is 6% higher than the number of teens who admitted to texting. Yet of those polled, 98% said they knew it was dangerous. So, unfortunately, adults are not doing a very good job of setting a safe-driving example for the younger generation.

What now? While legislators nationwide scramble to think up new ways to promote safety and discourage this dangerous habit, there’s one simple way for all of us to take action: Put down your phone. To hold ourselves accountable, we can take a pledge, like the one supplied by AT&T, and publicly state our intent to drive safer.

Still not sure how to curb the habit? We have several great tips on how to break the texting addiction here on our site, including the most basic step of all — turn your phone off.