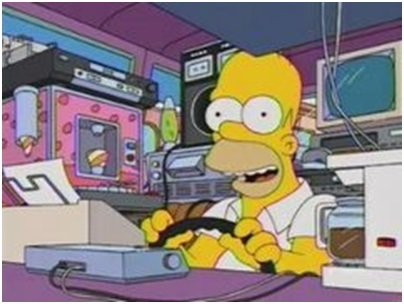 Springfield is one of America’s most beloved cities. It’s one of my favorite places that I’ll never get to go, but that’s probably a good thing. Even though I know the streets and landmarks better than those of my own hometown, I might not make it out alive.

Over the last 20-plus years,  The Simpsons  has given us more than 500 episodes full of laughter and social/political commentary. The show has also been an excellent “what NOT to do” guide for driving – some of the characters could do with a driver improvement course or two. Let’s take a look at some of Springfield’s best and worst drivers. 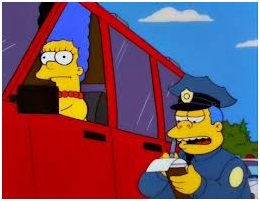 She might seem like Homer Simpson’s mild-mannered housewife – the foil to his fool – but in fact, Marge is guilty of driving recklessly in every single episode! That’s right, her very first appearance in the opening credits is Marge swerving to and fro, all while there’s a baby in the car!
She’s also not immune to the occasional bout of road rage, and when she decides to plow over anything in her path with an SUV, she gets a ticket that does little to cure her habits! 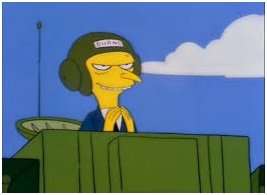 Burns may be rich enough to buy his way out of most situations. But when he ran into a skateboarding Bart Simpson in the episode titled, “Bart Gets Hit by a Car,” he’s forced to defend his side of the story in court and ultimately slithers his way out of a $1 million lawsuit.
And on top of it all, he even lobbies to make Springfield less safe for everyone else:

On Helmet Laws (at the morgue): 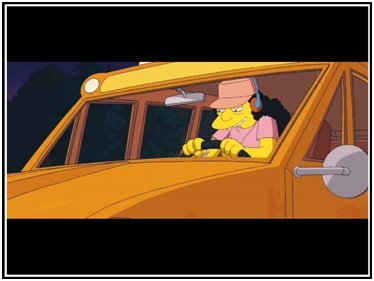 The Crime:  Driving Under the Influence (DUI)

As the town’s one and only bus driver, Otto is primarily responsible for safely transporting the town’s children to and from school. Of course, this is the absolute last thing Otto should be put in charge of.

On falling asleep at the wheel: “Why is there a steering wheel in my bedroom?”

On being asked for his license: “No can-do, never got one. But if you need proof of my identity I wrote my name on my underwear. Oh wait, these aren’t mine!”

The Crime:  You name it!

Whether it’s road rage, sleeping behind the wheel, distracted driving, or any other crime you can come up with, Homer’s been there and done that – usually while drunk.

On Education:  “How is education supposed to make me feel smarter? Besides, every time I learn something new, it pushes some old stuff out of my brain. Remember when I took that home winemaking course, and I forgot how to drive?”

So even if you could visit this town that’s given us so many hours of enjoyment, it’s probably safer to travel to nearby Shelbyville, and just observe the Simpsons from a distance. Unless, of course, they get that monorail up and running again… 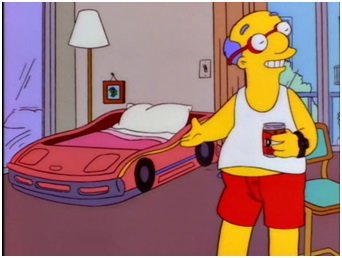 Poor Milhouse’s dad can’t seem to catch a break. The only way he wins the “Springfield’s Safest Driver” award is because his car is a race-car bed that he sleeps in. But even so, based on his track record, he’ll somehow find a way to crash it.

On the Bachelor Life: