On my 18th birthday, I was restless, bored, and eager to gain independence from my parents. To my minimalist mind, the easiest way to accomplish this was to move into an oversized 1989 Ford Econoline van, where I proceeded to reside for the next year. The experience taught me a great deal about frugal living, creativity, and what is really needed to survive in the modern world. In many ways, what started as a short-sighted struggle for an increase in freedom turned into an introspective journey of personal growth and resourcefulness.

It’s interesting how innovative the mind can get when it comes to solving everyday tasks without the convenience of typical tools and luxuries. One of the first things you learn living in a van is to always, always, always have a jar on hand for those moments when you “have to go” but have no available public restroom. You learn to consolidate the number of tools you need to get basic tasks done. 90% of all cooking, eating, and drinking can be done with about 4 or 5 utensils. Baths or showers are superfluous when a good overall body scrubbing and a water bottle will get the same thing done more or less effectively (pro tip: stay near the beach whenever possible). 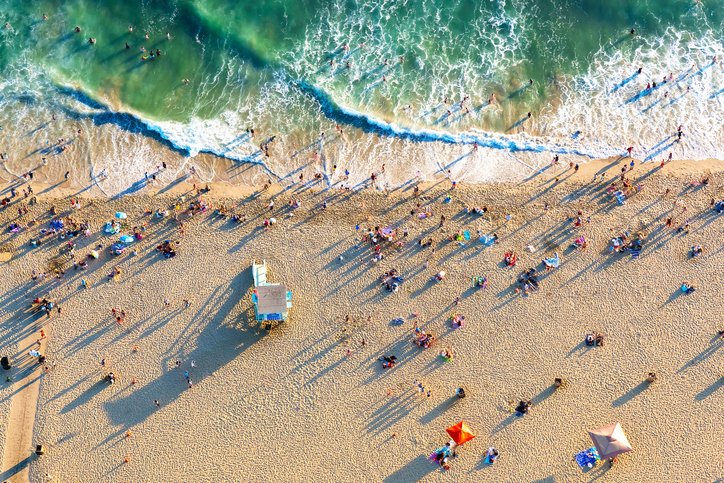 Despite the limitations that come with maintaining one’s life and possessions in the enclosed space of a vehicle, I managed to learn how to clean up pretty well when the situation called for it. I kept a supply of folded dress shirts underneath my bed in the back of the van. These became extremely handy when it was time for me to show up to a job looking presentable and professional. I kept a cell phone and sometimes a laptop charged, and with the help of many friends, always had places to store extraneous belongings or particularly expensive things.

I know that for some people in tough economic times, living in a car is not an option, but a necessary consequence of unfortunate luck. I also know that attempting to do the same thing in anything smaller than a van would have greatly reduced my overall comfort and livability. My van experience happened in a wealthy portion of a little beach town in San Diego County, where I always knew I would have more than enough money and amenities to get by, and that the temperature would never go below freezing at night. There’s a major difference between choosing to live in squalor and being forced to live in it.

Life in the Van in Retrospect

As a direct result of my van-dwelling days, I went on to traverse parts of Central America with little more than a backpack with me at any given time. I never once doubted my ability to get by with so little, because I had been doing the same for a year prior. In many ways, learning to not just get by, but actually live well in a van is the urban equivalent of camping in the wilderness with nothing but a chunk of flint and a bowie knife. When you can learn to make it in the modern world with sparse access to running water, gas, and electricity, you know you can make it almost anywhere.

While I wouldn’t exactly be eager to go back to living in a van at this point in my life, I often fondly look back on that year of my life and recall the pleasures of a simpler and grungier time. It was, in a sense, a rite of passage for me from the dependent stages of adolescence into the independence and maturity of adulthood. You might even say it was like 4 years of a typical college experience condensed into a quarter of the time. It was a bonding experience with the vehicle which was no longer just a way to get around from one place to another, but my shelter from the elements and mobile domicile on wheels.