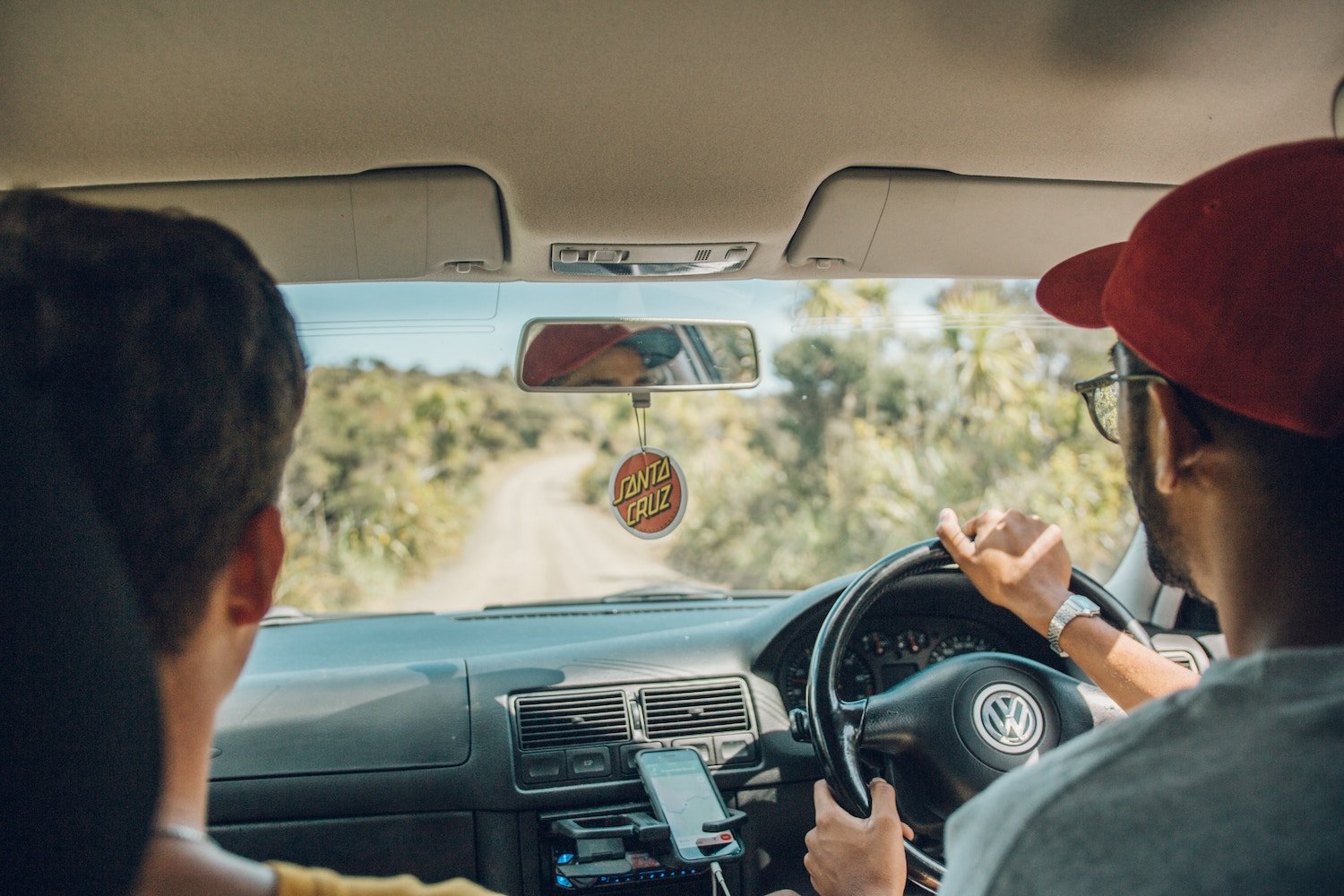 Many young people travel abroad either before starting college or during their studies. While many trips abroad are conducted using public transit, some of the most memorable journeys can only take place by car. However, a road trip abroad requires more planning than just packing a bag.

Following the tips listed in the four categories listed below can ensure that an overseas road trip racks up great memories.

Just as a passport and often a visa are required to travel abroad, official permission is often required to drive legally in a foreign country.

In South and Central America

In the United States

In the United States, only two organizations are approved to issue official IDPs: AAA and The American Automobile Touring Alliance (AATA). AAA issues both IDPs and IADPs, while AATA only issues IDPs. Other organizations claiming to issue IDPs or IADPs are likely fraudulent.

What these certificates do

For both the IDP and the IADP, drivers must be at least 18 years old with a current, permanent driver’s license. Learner’s permits and temporary licenses are not accepted. Two passport-type photos, either black and white or color, are required, with the driver’s name written on the back. The fee for both the IDP and the IADP is $20. AAA can issue IDPs and IADPs on the spot or by mail. AATA only issues IDPs by mail, along with charging additional shipping and handling fees.

Renting a car anywhere can be pricey, but even more so abroad. Researching local companies online before a trip can save money. However, renting a car through an established rental car company can reduce the hassle. If all else fails, it’s often possible to rent a car at the airport, but at much higher prices than booking in advance.

In most European countries, drivers must request cars with automatic transmission. The cost is higher, but It’s a worthwhile expense. An overseas trip is no time to try to learn how to drive a manual transmission car, according to Jerry Summers of Jerry & Tracy Summers Dream Vacations of Phoenix, Arizona.

In nearly all cases, basic coverage should be obtained from the rental company or somewhere else before traveling. Contacting the U.S. embassy in the destination country is useful for obtaining specific information on coverage requirements. However, auto insurance coverage abroad may also be as close as a traveler’s wallet, according to Summers.

“Your credit card may offer coverage. Know what coverage you have, but some local insurance by the rental company may give you peace of mind,” Summers advised.

Part of the fun of foreign travel is making unexpected discoveries. These discoveries often occur as a result of being lost. However, being lost on foreign roads can be hazardous. Drivers should rent cars with GPS, but also pack a map in case the GPS fails, Summers advises.

Learning the rules of the road beforehand is essential. This includes basics like knowing which side of the road drivers use, local speed limits, and right of way rules. For drivers with shaky driving skills, taking a defensive driving course provides dual benefits. Not only will driving skills improve, but completion could translate to lower auto insurance premiums.

Where to find safety information

The State Department website includes a wealth of information on safety abroad, including on the road. Online tourist board sites are another good source of travel safety information, according to Summers.

“For instance, [go to] www.visitbritain.com  and search for “driving by car.” You will find help on road signs, planning your trip, and emergency info. Not every country has a highway system like the USA, so don't assume travel times will be similar or gas stations will be as prevalent,” said Summers.

Drivers should familiarize themselves with an unfamiliar car before hitting the road. Taking the time to adjust the seat, mirrors, and controls eases anxiety behind the wheel. Drivers in other countries may be more aggressive than travelers are used to. Drivers should resist the temptation to try to keep up or respond to rude gestures. If needed, it’s OK to pull off onto the side of the road to regain composure. Summers suggests that drivers avoid trying to cover too much ground in a day.

“Break up your trip into shorter distances so you can rest and enjoy the journey,” he noted.

A foreign road trip can create memories that last a lifetime. By obtaining proper driving credentials and insurance and practicing safe driving, travelers can concentrate on taking in the scenery and gathering new experiences.