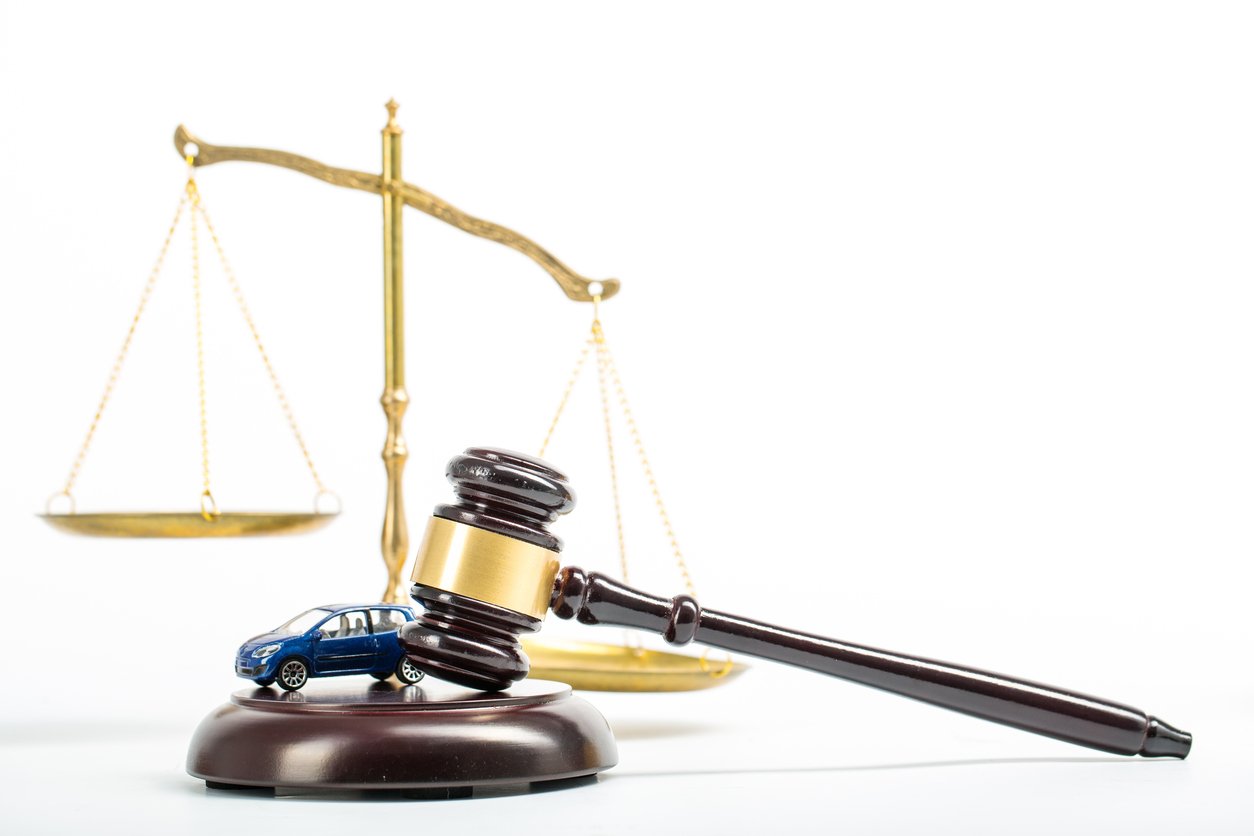 The very first traffic laws began in 1903 when a savvy businessman named William Phelps Eno was taking a stroll through New York City. Eno realized that drivers in the city drove however they pleased. Eno decided he had enough and wrote a book depicting the very first traffic laws. Believe it or not, he was the brains behind stop signs, pedestrian crosswalks, roundabouts, and one-way streets. To this day, Eno is considered the “Father of Traffic Safety”.

Check out some of these strange traffic laws—they’re just plain silly!