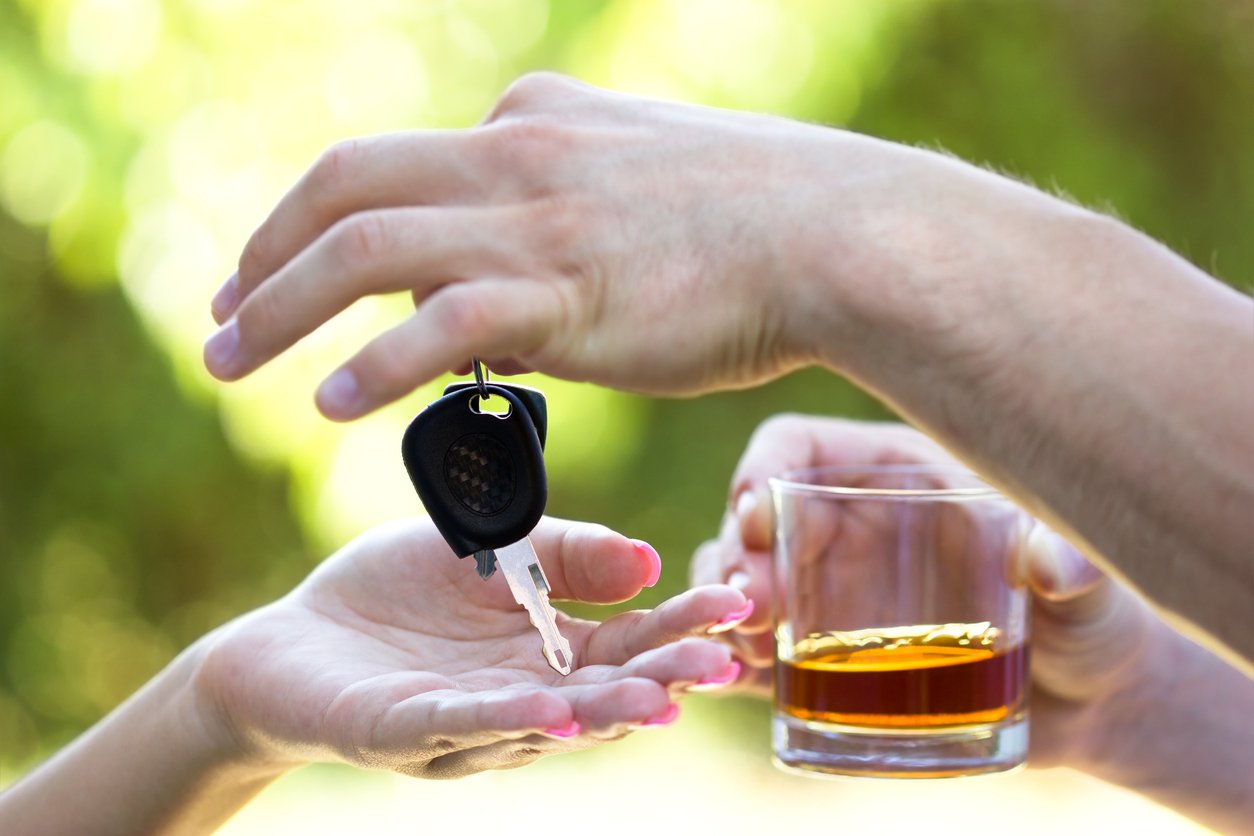 Drinking and driving facts are sobering: Drunk drivers kill and injure thousands of people each year, and children are injured at a disproportionate rate compared to adults.

The organization Mothers Against Drunk Driving (MADD) collects and publishes current statistic on drunk driving crashes. These are some statistics for the U.S.

Laws against Drinking and Driving

Driving while drunk on alcohol is one form of impaired driving or driving while intoxicated (DWI), also called driving under the influence (DUI). Most states automatically suspend or limit driver’s licenses on the first conviction of a DUI or DWI offense.

Driving while intoxicated or impaired by any substance, legal or illegal, is against the law. This includes driving while taking narcotic prescription medication and operating a vehicle while under the influence of marijuana or any other recreational drugs.

U.S. states and territories have different laws and penalties for driving while intoxicated. However, all states except Utah have laws against driving with a blood alcohol concentration (BAC) above 0.08 percent for people 21 years of age and above. In Utah, the BAC limit is 0.05 percent.

Other legal BAC limits are:

Consequences of a DUI Conviction

All states currently have laws requiring an ignition interlock system on the cars of people convicted of certain DUI offenses. In some locations, these devices are even installed on the vehicles of first-time offenders.

In some states, insurance companies can also punish drunk drivers who are injured in an accident they caused by denying payment for the driver’s injuries. Insurance companies also routinely raise the auto insurance rates of people convicted of DUI or refuse to insure them in the future.