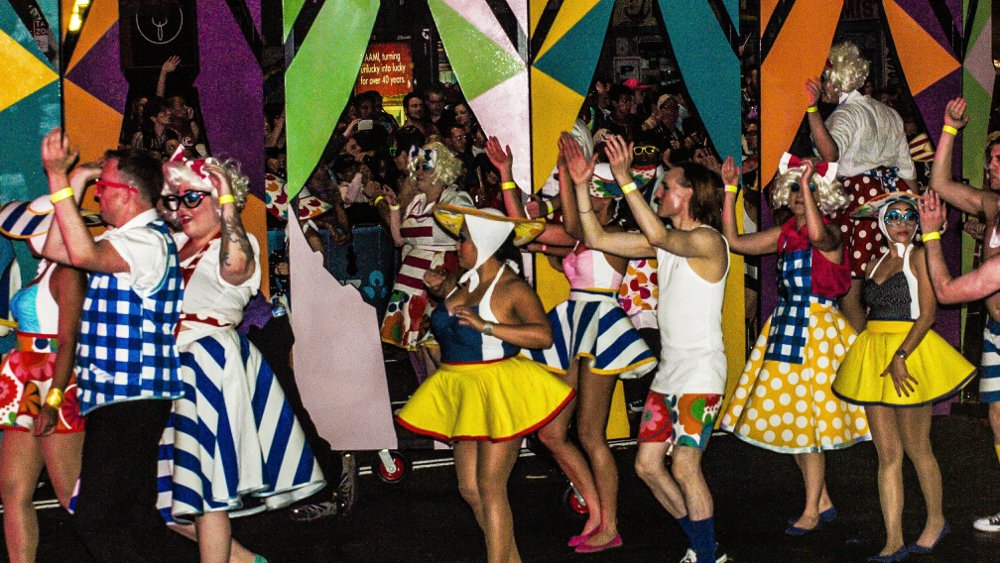 While everyone is recuperating from the food, drink, and festivities of Super Bowl 50, another raucous holiday quickly approaches on the horizon: Mardi Gras. Otherwise known as Fat Tuesday, this flamboyant celebration (spanning anywhere from one to five days) is meant to the be the culmination of the Carnival season, a Christian season of celebration before the period of Lent.

Of course, in true American fashion, a festive celebration of lights, beads, masks, and parades involves quite a bit of alcohol, drugs, and irresponsibility. Although celebrations in the United States originated in the New Orleans region, other major cities hold events around the same time to celebrate in kind.

In other words, they likely use it an excuse to celebrate yet another alcohol-fueled holiday.

With all of that high-octane celebration, there is no doubt the potential for dangerous incidents. Indeed, last year the Louisiana Highway Safety Commission deemed the five-day holiday the most dangerous holiday in Louisiana . In 2015, there were 10 deaths and 1,005 injuries as a result of 599 automobile collisions – and more than half of the deaths involved alcohol of some kind.

Though other celebrations throughout the nation may not be so severe, there is nonetheless always danger involved when large groups of people throw caution to the wind.

We’ve written plenty about proper driver safety, but here are some precautions that are especially apropos during this carefree week of celebration:

Most importantly, if you have been drinking, don’t even think about getting behind the wheel. We live in an era of multiple ridesharing services, where a responsible driver is just a few taps of the touchscreen away. Drinking and driving not only risks your own life, but also risks those of everyone else on the road.

Have fun this Mardi Gras season, and stay safe!