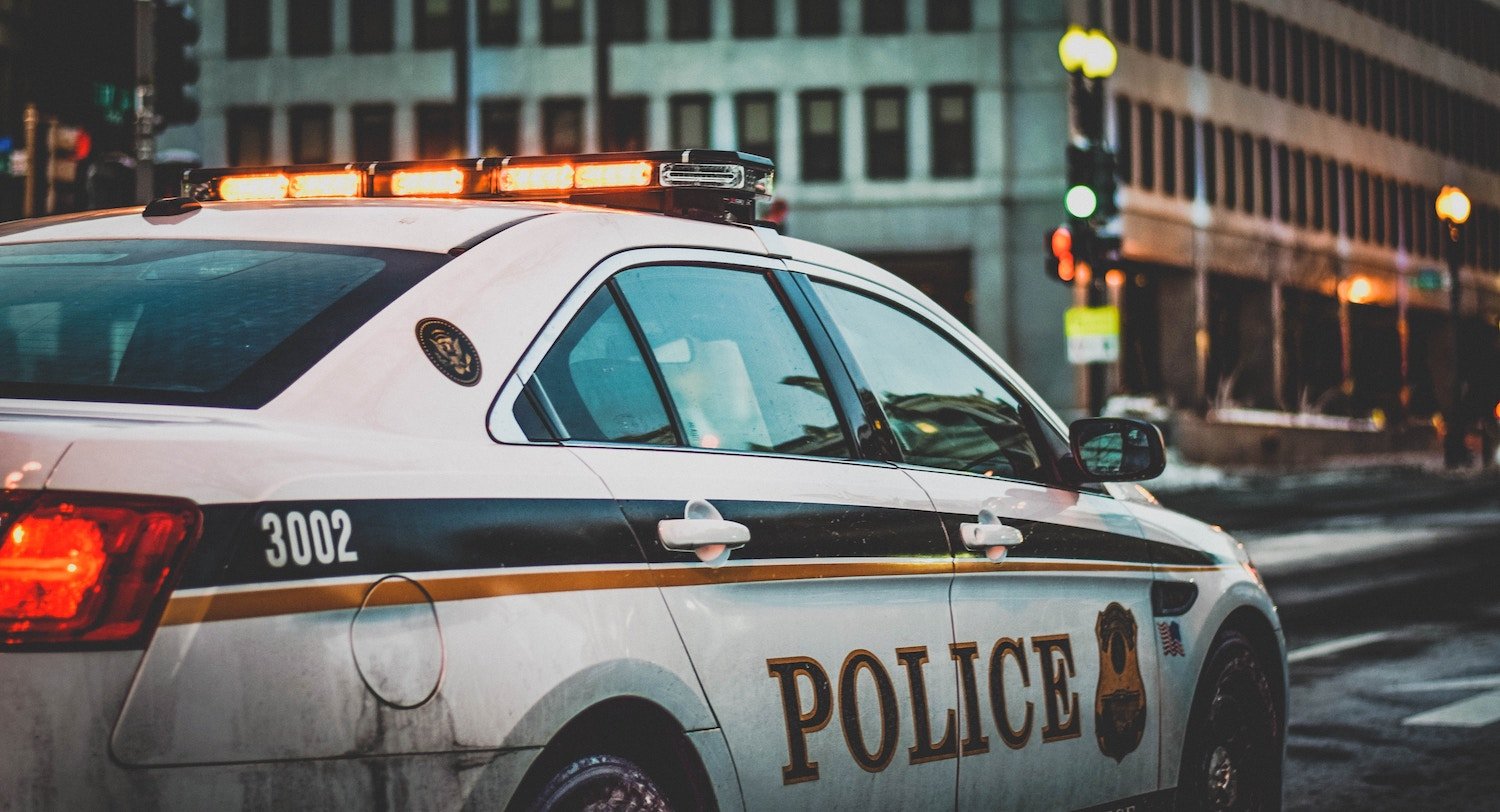 Getting points on your driver’s license can be upsetting, and getting them removed can be costly. Understanding what points are, how they are given out, and steps to remove them is important for all drivers.

The points system is a tool used by courts and state motor vehicle licensing agencies to penalize people who commit the same traffic offenses multiple times. This system first became common in the US in the 1970s, but not all states use it. Points help law enforcement to identify repeat offenders more easily, and to deter drivers from committing the same offense in the future.

Getting points on your license can have serious and unpleasant consequences, such as:

Each state has its own laws regarding what offenses receive a driving record point and what the penalty is for getting one or more points. In states where the points system is used, the state motor vehicle agency makes a note of any traffic offense on the driver’s record. The more serious the offense, the more points are added. When a person reaches a specific number of points, they may have their license revoked or suspended.

For example, under the points system in California, a license can be suspended or revoked if a person has:

Many states use points to penalize young drivers and commercial drivers more severely than everyone else. In California, holders of a Commercial Driver’s License (CDL) receive 1½ times the penalty for the same infraction incurred by non-commercial drivers.

In California, passenger car drivers are awarded one point for the following infractions:

While the following all result in two points:

Removing Points from Your Driving Record

In most cases, points are automatically removed from a driving record after a specific amount of time. This ensures that those who commit isolated offenses are not permanently penalized. For example, in California a single point is removed after 39 months. Points for serious infractions can take as long as ten years to clear.

In many circumstances, a person can avoid getting points added to their driving record by attending traffic school within a specified time after receiving a ticket.