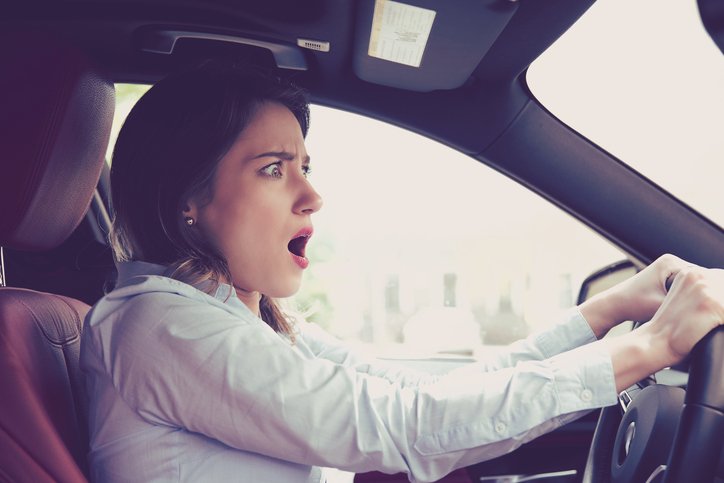 As drivers, our attention on the road is becoming increasingly divided — especially with cell phones and other vehicle technologies. April is Distracted Driving Awareness Month and organizations across the country are trying to eliminate distracted driving and to help us all get to our destinations safely.

The Heavy Costs of Distracted Driving

According to a 2017 study by online insurance company EverQuote Inc., Florida drivers rank second-worst when it comes to driving distracted. With these sobering statistics in mind, Florida lawmakers are currently looking at some legislation to ban texting and talking while driving.

One bill SB 76, “Florida Ban on Wireless Communications Devices While Driving Law,” was filed by Sen. Wilton Simpson, R-Trilby. Rep. Jackie Toledo, R-Tampa, has filed a similar measure HB 107, as well as Rep. Emily Slosberg, D-Boca Raton, who has filed HB 45. All measures would be in effect this year.

Florida currently has a law that bans texting while driving, but it is only enforceable as a secondary offense. This means if a driver is pulled over for another violation, such as speeding, then a law enforcement officer can also charge a motorist with distracted driving. But the bills being considered in 2019 would make distracted driving via wireless communication devices as a primary offense. The exceptions would be for navigation or looking up safety information. 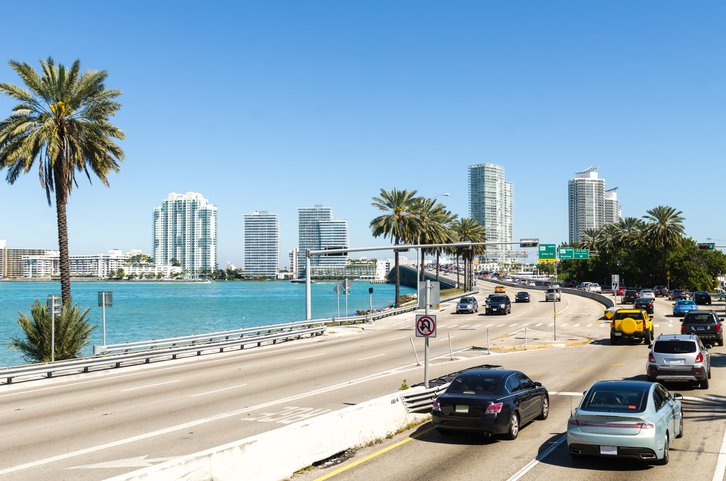 The current laws have not impacted the continuous rise of distracted driving crashes and the resulting fatalities. According to data compiled by the State of Florida, crashes due to distracted driving have risen at a rate of 28 percent between 2013 and 2018, with over 50,000 crashes last year. More than 1,100 Floridians have been killed in these crashes.

Both governmental and nonprofit organizations are looking to reduce these statistics not only through legislation but through advocacy and educational efforts.

Learn more about the top 5 driving habits that cause accidents in Florida.

One organization that is working to end distracted driving in Florida is called Dori Saves Lives, created in memory of Dori Slosberg, a young woman who was killed in a car crash while she was unbuckled. Dori's father, former State Rep. Irving “Irv” Slosberg, is the Chairman of the Dori Slosberg Foundation, which promotes safe driving awareness and advocacy in Florida. (Dori's twin sister, who survived that car crash, is State Rep. Emily Slosberg, D-Boca Raton.) Dori Saves Lives has a four-letter acronym guiding their advocacy efforts, TELL: Technology, Education, Legislation, and Law Enforcement.

Slosberg believes that distracted driving legislation could have a massive impact because of the number of visitors that flock to Florida for tourism. "When it comes to state legislation in Florida, you're talking about legislation that will probably affect 600 million people, 21 million residents, and their guests," Slossberg said.

We Save Lives was founded by Mothers Against Drunk Driving founder, Candace Lightner. Although this organization is based in Virginia, We Save Lives is also interested in Florida passing this legislation making distracted driving a primary offense.

Lightner said that even enforcing this law as a primary offense can be difficult, but she still supports the legislation. "To me, legislation sends a clear and strong message to drivers that this is an issue that should be taken seriously," she said.

In addition to advocacy through legislation, one of the campaigns that We Save Lives is promoting is called #ButNotWhileDriving, which is a signature people can add to their emails as a way to remind others to not email and driving.

Protect yourself! Take a defensive driving course in Florida to sharpen your safe driving skills.