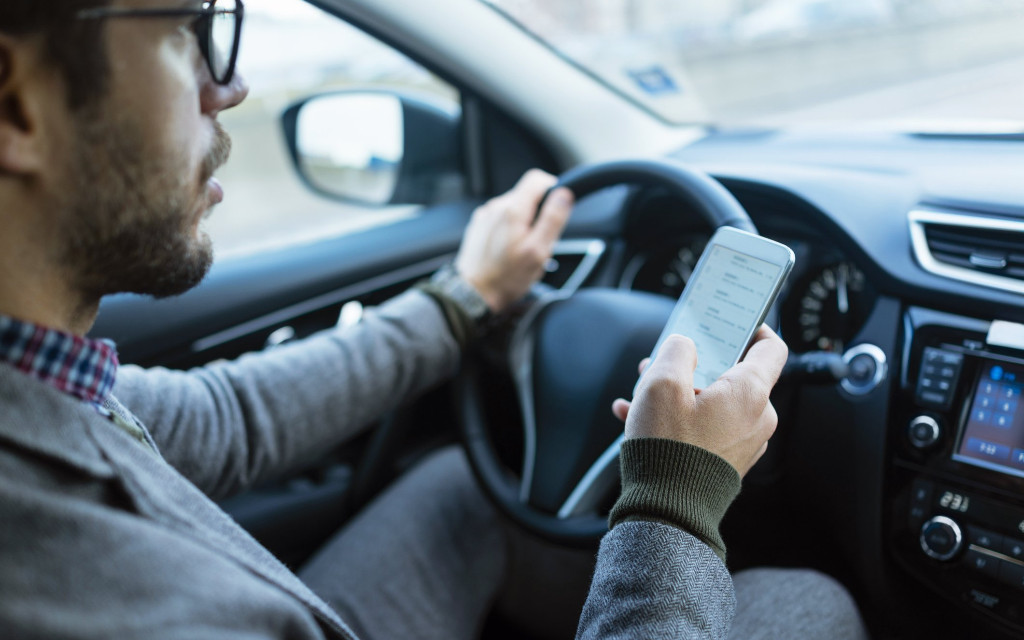 It's something a majority of us do daily; in fact, most people text 5 times, 10 times, if not more on a daily basis. So, what's the harm in doing it while driving? The answer is, there are many dangers associated with texting and driving! And, if you think hands-free or voice texting is any better, think again.

If those stats aren't enough to stop you from texting and driving, you should consider the other costs. Some penalties which may be assessed for texting while driving include:

States with Texting and Driving Laws

State-law disallow texting and driving in many jurisdictions. The states that currently have a prohibition on texting while driving are as follows:

If drivers are pulled over in any of these states for texting and driving, monetary penalties will follow. Additionally, in some jurisdictions, punishments such as suspending a driver's license may be implemented by police. Repeat offenders who have violated the prohibition will pay higher penalties, and face suspension or jail-time in some jurisdictions.

In a few states, there are no statewide bans on texting while driving. Arizona is one state which doesn't have any laws passed restricting drivers from texting while driving. Florida is another state where the law is murky, as it has implemented a "limited" ban on texting while operating a vehicle. It is a secondary law, meaning an officer can only punish drivers for the offense if they are legally pulled over for another crime (i.e., speeding, the headlight is out, etc.).

Mississippi state laws only prevent minors or those with a learner's permit from texting while driving, so there is no statewide ban on all drivers. It is a primary law if a novice driver is pulled over, meaning the police don't have to suspect the driver of another offense. Missouri has a similar law, stating only novice drivers (21 or younger) are banned from texting when driving.

Montana currently has no legislation banning texting when driving, regardless of the driver's age. New Mexico only has limited ordinances in place, but no statewide ban. Novice drivers with a learner's permit aren't permitted to text while driving. In Oklahoma, drivers with a learner's permit aren't allowed to use texting services while driving. There is no statewide ban in the state of Texas unless drivers are in a school zone. West Virginia is another state that doesn't have a statewide ban, but prohibits drivers 18 and younger from texting while driving.

So, just how much will it cost you if you are pulled over for texting while driving? Texting and driving fines vary in every state, but let's take a look at some of the heftier fines below:

All states that have a statewide ban impose fines on violators, which are visible here.

You can't get around how dangerous texting and driving is. Even if the split-second you look away from the road doesn't cause the accident, other distractions -- like a fight, getting upset with a message, or other emotions -- can easily get in the way. Avoid the dangers, keep the roads safe, and wait until you get home or aren't driving to send or read a text message you've received.