Researchers at North Carolina State University are studying a form of distracted driving that's all too common — but does not involve smartphones.

Instead, researchers are examining how "zoning out" can serve as a driver distraction. Michal Geden, a Ph.D. candidate at NC State and lead author of the study's research paper, says that as autonomous and semi-autonomous technologies take over some driving tasks, drivers are likely to experience increased boredom as they have little to do behind the wheel. 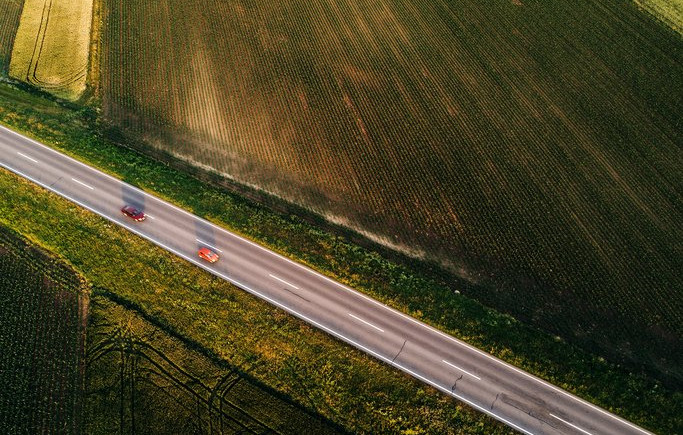 “There is a great deal of research on external distractions, such as talking on your phone while driving,” says Jing Feng, an assistant professor of psychology at NC State and co-author of the paper. “However, not much work has been done on allowing one’s mind to wander while driving. As technologies take over more driving tasks, we may become more likely to let our minds wander. We should know what that might mean for vehicle safety, and this study is one step in that direction.”

Be proactive: Sign up for our parent company's two-hour defensive driving course, which teaches advanced defensive driving skills that will prepare you for whatever challenges the road—or other drivers—can bring.