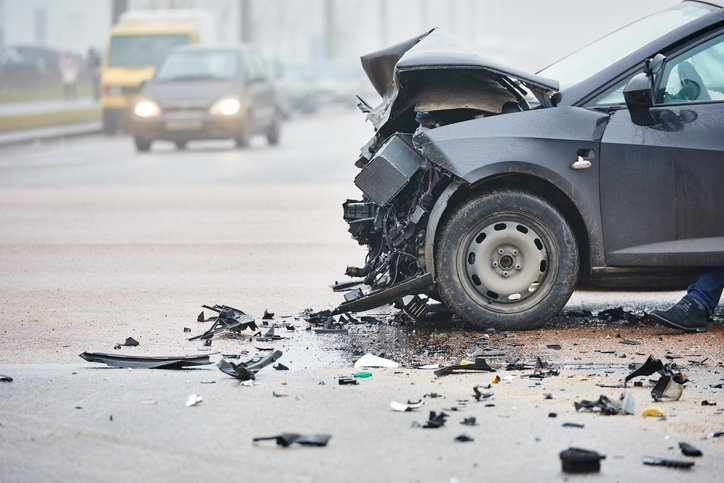 He is on his way to school, a drive he makes every day.

It begins when he gets a text from his girl. He holds the phone up in front of him, his hand on the top of the wheel so he can see the road while using his thumb to text.

He has to text her back, right? She may get mad if he doesn't.

Checking the road ahead: all clear.

The car jerks to the right, like it hit a dog or pothole or something. He looks up from his phone. Why is everything upside down?

The windshield cracks in a huge starburst pattern. What is that red stuff on the glass?

A crunching sound, like metal bending. Who is screaming?

The car stops; a staggering, bone-jarring stop. The steering wheel presses into his chest. He's gasping; he can't breathe. Why is it getting dark?

It's morning; the sun is shining and he's on his way to school. What just happened?

In fact, car crashes are the leading cause of death in drivers ages 16-19. Anything that causes you to focus on it rather than on your driving is a distraction. This lethal distraction falls into three broad categories:

Texting while driving is a combination of all three of these distractions types.

Consider this: if you take your eyes off the road for a mere five seconds while you're driving at 55 mph, your car travels the length of a football field in that time. That's a long distance to cover when you aren't looking where you're going. 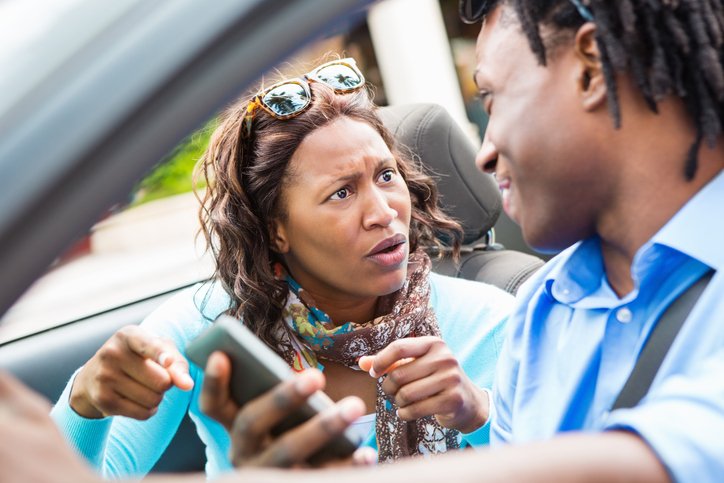 Today's generation of teens doesn't know life without technology at their fingertips. Between 1999 and 2008, there was a 10 percent increase in the number of deadly nighttime crashes involving teens 16 to 19. Texting while driving was the major cause.

Resisting the Urge to Text

There are 46 states, along with Washington, D.C., which ban texting while driving. Besides being against the law, there are steps teens can take to help prevent any urge to use a cellphone behind the wheel.

Parents can increase their teens' awareness of the importance of avoiding distractions when driving by being a role model for appropriate behavior behind the wheel. They can establish rules for using a cellphone in the car at an early age.

Schools can help by including lessons on the dangers of distracted driving. Teachers and counselors can help dispell myths teens hear about texting and driving.

Communities can come together to promote programs and campaigns to increase awareness of the dangers of texting when behind the wheel.