"More than three in four drivers (78.1%) reported having engaged in at least one of the aggressive driving behaviors examined at least once in the past year," AAA stated in its report.

A constant speed of 10 mph over the limit for a trip estimated to be 16.36 minutes cuts off 1.51 seconds -- Only if you maintain that speed through stop lights, are not in populated traffic, and never slow down. Having to change speed quickly also lowers gas mileage. 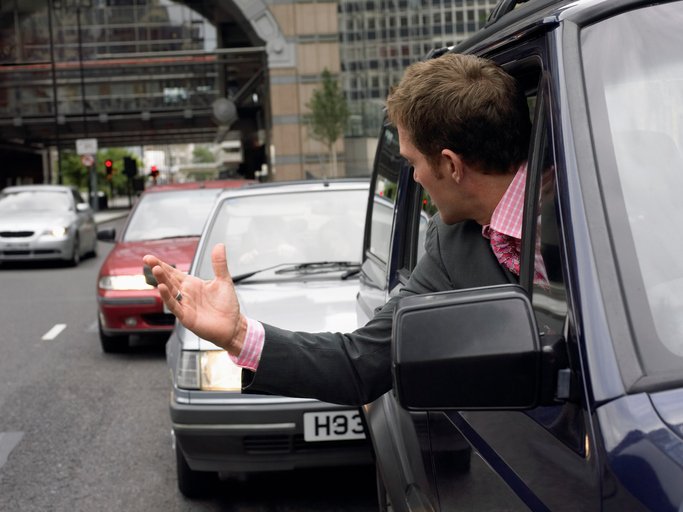 While recent automotive innovations, such as collision avoidance technology, help warn and protect drivers from others' unexpected road rage-related actions, they can only do so much when it comes to aggressive driving behaviors—including getting shot at by another driver.

In the state of Florida, there are some unique challenges with road rage because of the state’s more permissive gun laws. The Sunshine State actually leads the nation in gun-involved road rage incidents, with a reported 146 incidents within the past two years. So for Floridian drivers, as well as for the millions of tourists who visit each year, it’s important to remember that many drivers are carrying weapons in their cars.

Here are some of the recent violent road rage incidents that have happened in Florida, with some involving guns:

“We are seeing an increase of incidents involving road rage on local and limited access roads across the state," said Sgt. Kim Montes of the Florida Highway Patrol(FHP). Although road rage has been an issue for at least the past decade, Montes said that the use of weapons has been increasing in the past five or six years.

So what seems to be sparking these incidents? According to Montes, improper lane changes and brake checking—when someone intentionally slams on their brakes with no cause—flare tempers. Typically brake checking is retaliatory behavior for tailgating.

Anecdotally, FHP has also seen increased road rage incidents between motorcycles and cars. Specifically, riders are being aggressive with splitting lanes, or drivers are unable to see motorcyclists when passing them. 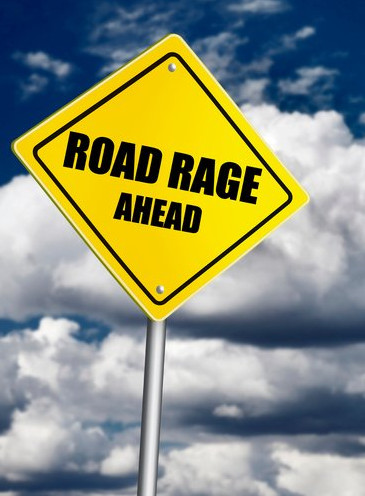 If you find yourself the target of an aggressive driver, Montes suggests you quickly disengage, and also, let it go. Usually things like being cut off aren’t intentional maneuvers, but rather are due to driving in a hurry or being inattentive. Still, it's easy for drivers take these thoughtless slights personally.

“Somebody has to be a bigger person in these types of situations and disengage. Let it go,” Montes recommended. However, should the aggressive driver persist and continue to instigate an incident, you should call 911 (or *FHP if you’re in Florida) for assistance.

“You should stay on the phone, know your surroundings, and have a description of what's going on. That’s an appropriate use of 911 or *FHP, absolutely,” Montes said.