You might have seen this in our Facebook Posting: “  In Mississippi you are allowed to drink while driving as long as you keep below the drunk-driving limit” (Really…?)  ”  Much to my surprise, we got A LOT of feedback on this so I feel compelled to provide some clarification as well as more “interesting” facts.

In SOME Mississippi counties, it is actually legal to “  consume alcohol while driving as long as the driver stays below the 0.08%    blood alcohol content    limit for    drunk driving.”      Notice I said SOME counties. About half of the counties in Mississippi are dry – meaning that “it is even illegal to bring alcohol into the county even if you’re moving a personal wine or spirits collection to one’s new residence in the adjoining county.”  As noted by one of our Facebook fans, if you’re caught in one of those dry counties with liquor, you could be “charged with bootlegging.” Even a     traffic dismissal course     from I DRIVE SAFELY couldn’t help you there. 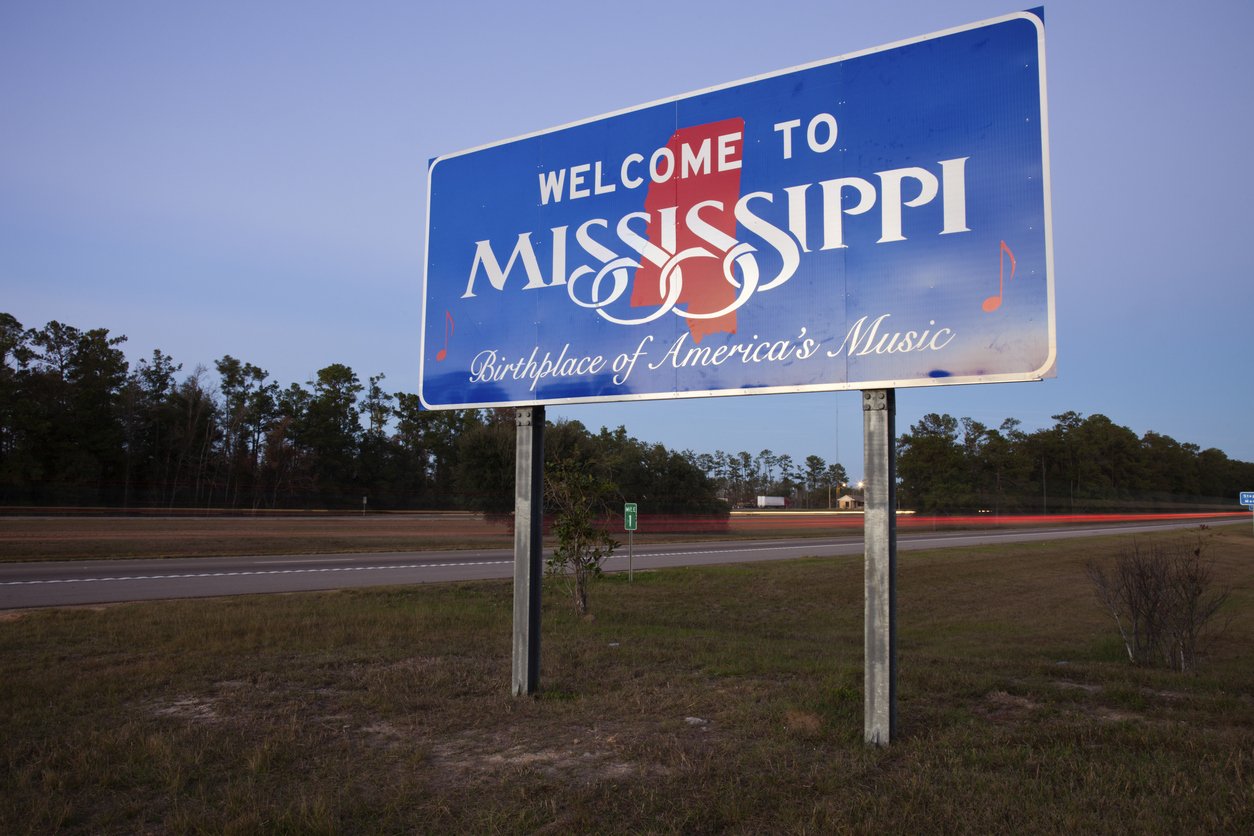 But why pick on Mississippi?

So, I hope this sheds some light on the liquor laws in these United States of confusion!