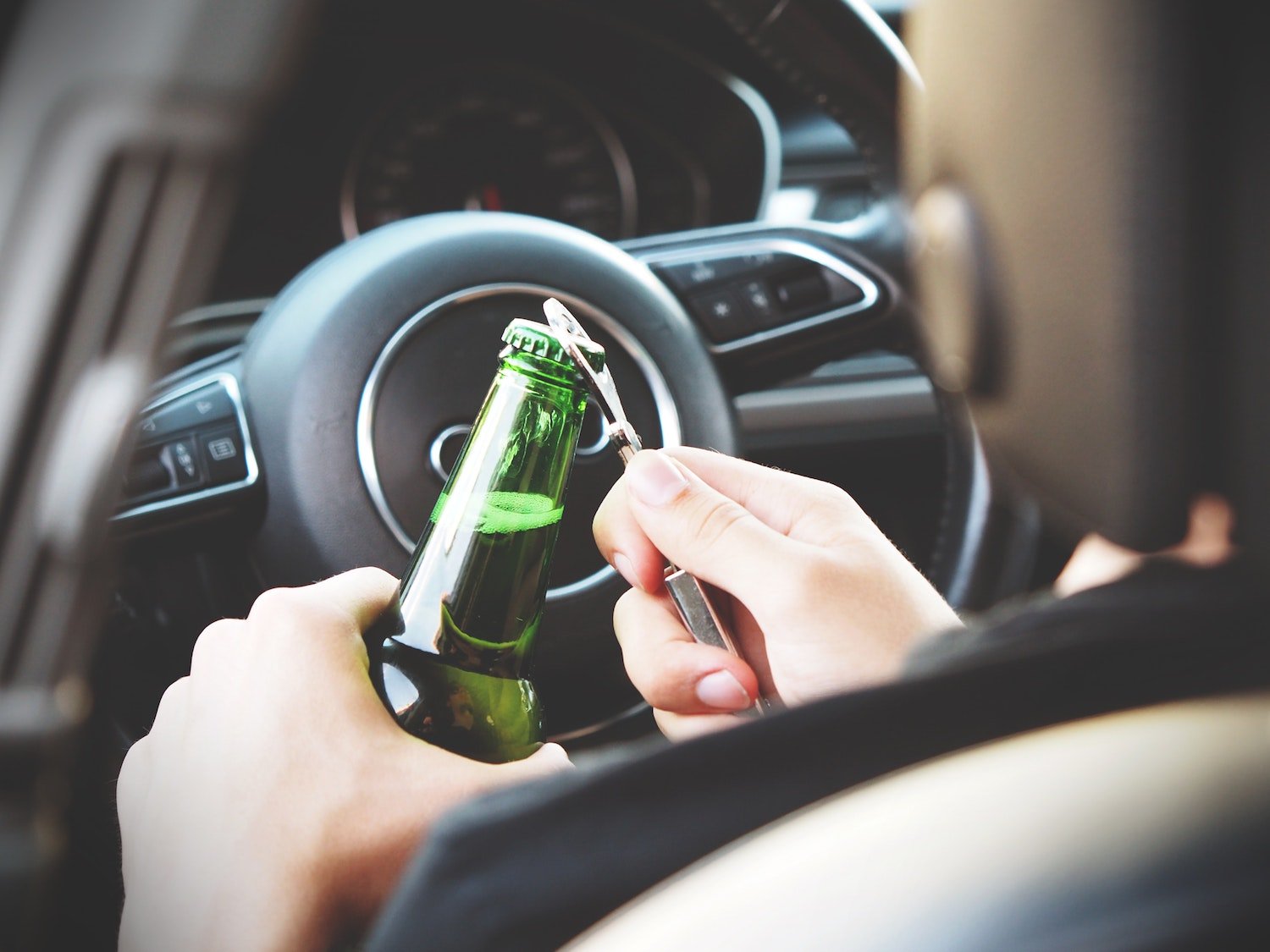 Driving while under the influence, DUI, impaired driving - no matter what you call it, drunk driving is a definite no. Despite the inherent danger and serious repercussions, thousands of people still do it every year. Obviously they never took one of our drivers ed courses to fully understand the seriousness of driving drunk.

Groups like MADD have worked for decades to get drunk drivers off the road, but it’s an on-going effort. Although progress has been made, people need to be reminded that it’s never a good idea to get behind the wheel after a few drinks.

What is Considered Drunk Driving?

It is illegal to drive with a 0.08% blood alcohol concentration (BAC) or higher. For drivers that are under 21, the BAC limit is 0.01%. So basically, underage drivers can’t have a drop of alcohol. Some states also have lower BAC thresholds if the driver is already on probation for a DUI.

What Kind of Crime is Drunk Driving?

What Are the Penalties for Drunk Driving?

All DUI convictions result in suspended driving privileges or licenses. You’ll also have to pay fines that can be thousands of dollars. Depending on where you live, you may be put on probation and have to pay additional fines for several years. An aggravated DUI has more severe penalties, including incarceration.

How Long is a DUI Conviction on My Record?

DUI convictions can stay on your driving record (and insurance record) for up to 10 years in every state. Five years is typically the minimum. However, the conviction could stay on your criminal record for life.

We all know that drunk driving is dangerous, but how dangerous is it? Here are some pretty sobering statistics from the National Highway Traffic Safety Administration (NHTSA):

The numbers don’t lie. Drunk driving can cost you your drivers license, financial security, freedom and even life. Remember, the first thing to go is judgment when you’re drinking. Play it safe and don’t drive if you know you are going to drink alcohol. Arrange transportation in advance and always have a backup ride in case a designated driver ends up drinking.