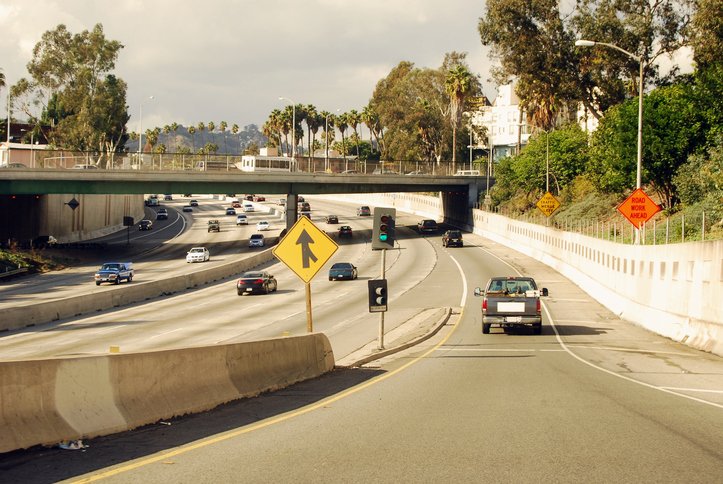 Researchers from the University of Leicester and Leicester's Hospitals analyzed the lifestyles of more than 500,000 people and studied how sedentary behavior affects brain power. They found that IQ scores fell faster in middle-aged people who drove long distances every day.

“We know that regularly driving for more than two to three hours a day is bad for your heart. This research suggests it is bad for your brain, too, perhaps because your mind is less active in those hours," said Kishan Bakrania, a PhD student at the university's Department of Health Sciences.

A similar result was also found among people who watched TV for more  than three hours a day. However, this wasn’t the case for people who  used a computer for two to three hours per day, which suggests that computer use has a stimulating effect on the brain.