There are many names for the them—including “HOV” lanes, “HOT” lanes, carpool lanes, diamond lanes, and 2+ lanes. The intent is to increase the number of people and reduce the number of cars in congested areas. 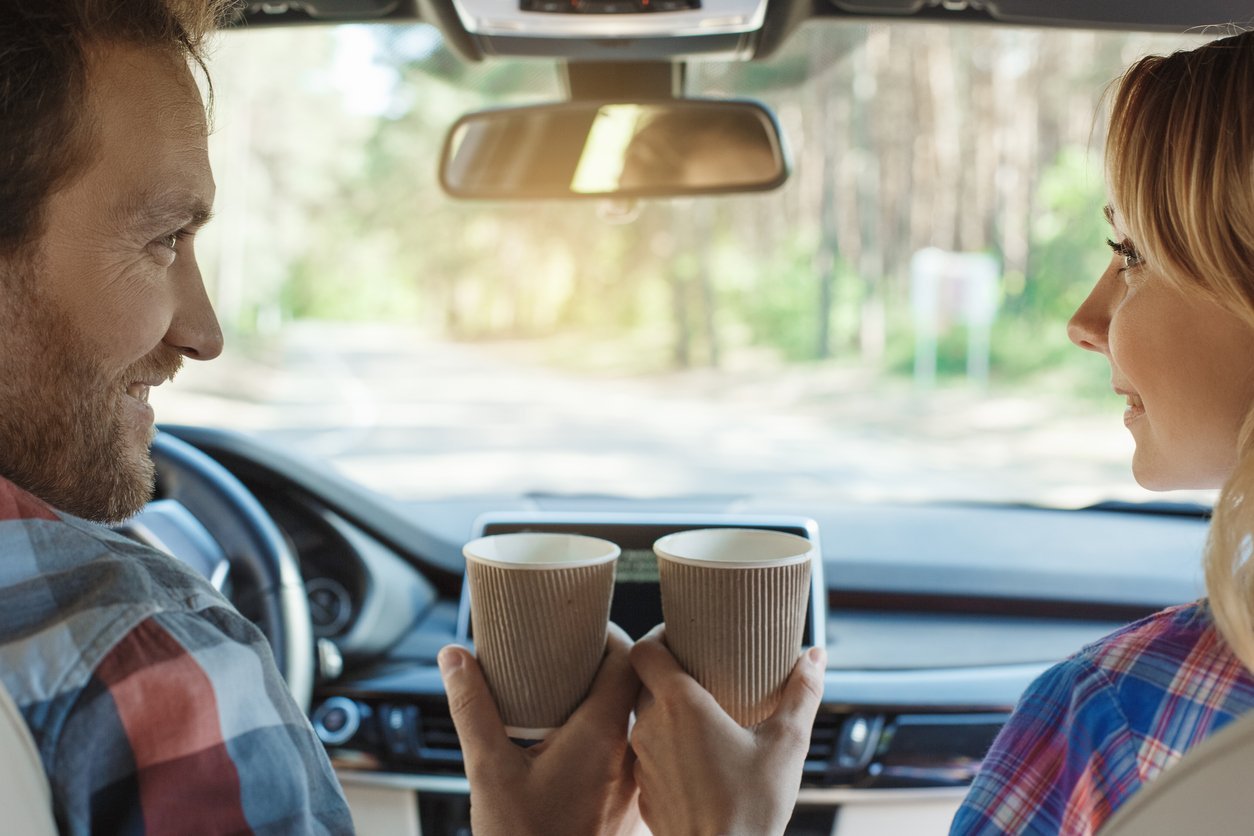 What are HOV lanes or carpool lanes?

The government technically calls what are commonly referred to as carpool lanes High-Occupancy Vehicle (HOV) lanes. They are called diamond lanes in some areas because of the diamond symbol painted in the lane.

Carpool lanes are part of a traffic management strategy that is supposed to encourage people to ride together. Fewer vehicles carrying more people means less congestion.

Signs, the diamond symbol, and/or buffer zones marked by barricades, dividers, and single or double solids lines define HOV lanes. Some areas do not allow exiting or entering the carpool lane except near offramps or designated entryways. 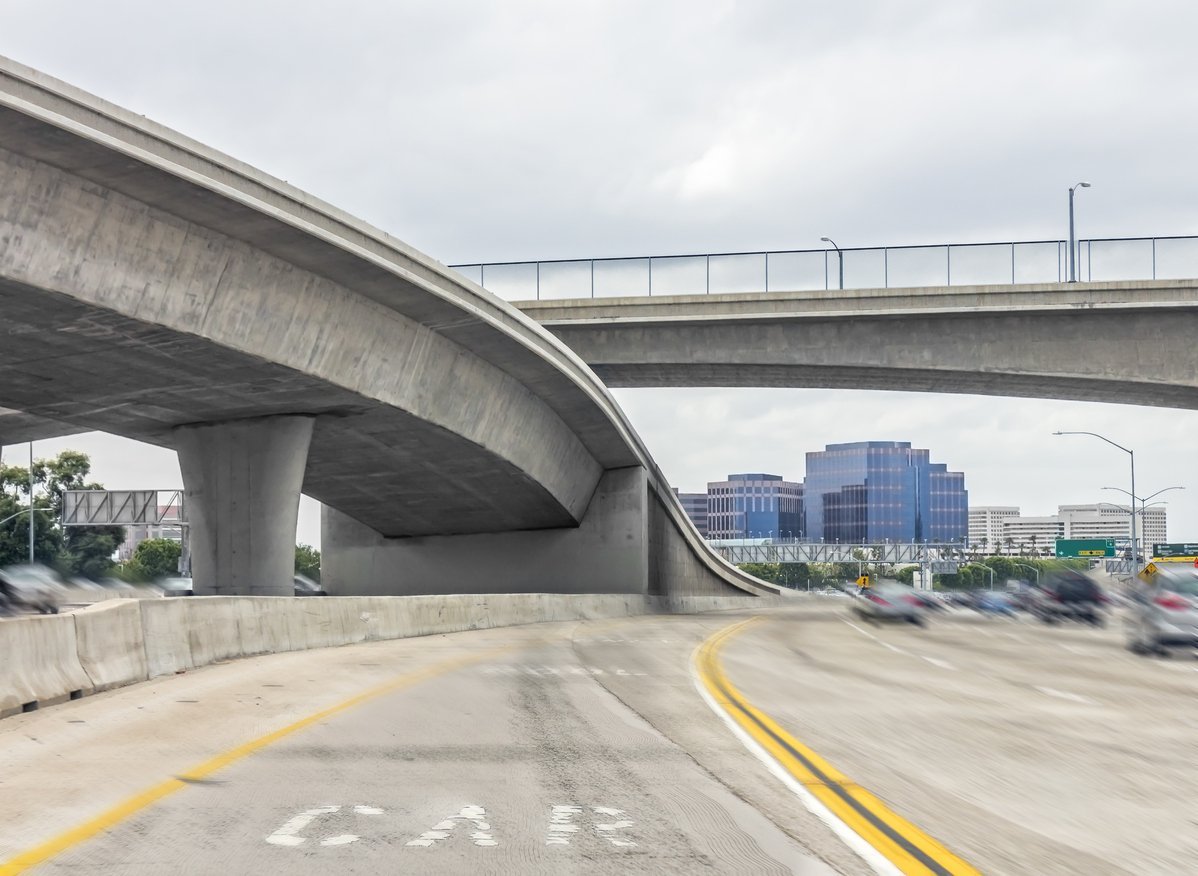 What is a HOT lane?

The HOT lane isn’t a summer fad. HOT stands for High-Occupancy Toll. These are lanes or toll roads that have special access for high-occupancy vehicles, single-passenger vehicles like motorcycles, and other HOV lane autos. For example, a toll highway may have a better rate for HOVs.

HOT lanes are different than Express Toll lanes, which don’t have special rates for high-occupancy vehicles.

What are normal carpool hours?

Want To Clean Your Driving Record?

Different regions have carpool lanes with full-time or part-time hours of operation. They are guided by peak traffic hours and congestion patterns.

For example, in Northern California, carpool lanes are only enforced Monday thru Friday during peak hours. Cities vary, but common hours may be 6AM-10AM and 3PM-7PM.

Dipping into the carpool lane “just for a minute” isn’t so easy in some areas. Carpool lanes, like many HOT lanes, are entirely separated roadways in some areas—almost like their own mini freeways.

Who is allowed in the carpool lane?

How many people can use the carpool lane varies regionally. Every region tries to adjust hours and requirements to the traffic in their specific areas.

Who is allowed entry into the carpool lane?

Who counts as a person in carpool lanes? 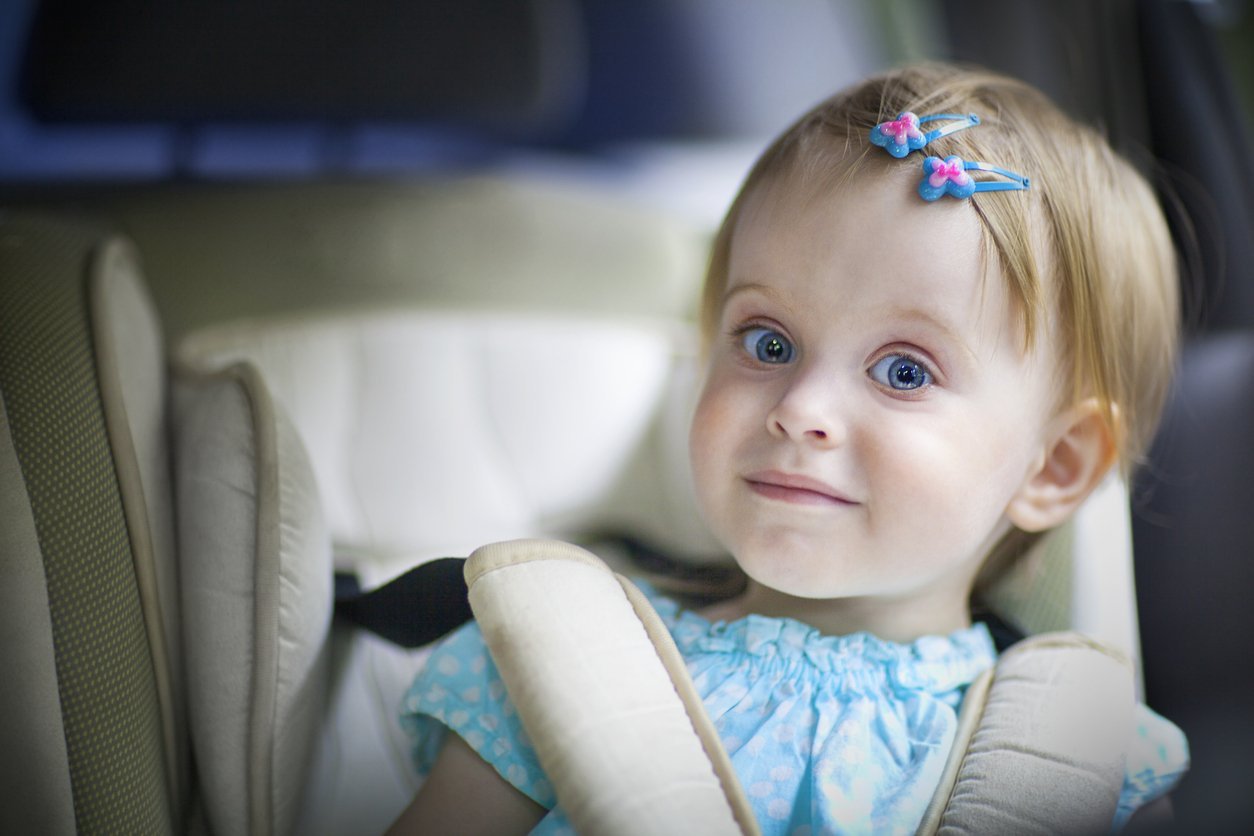 Do kids count toward the carpool lane?

In most places, children count toward the carpool lane.

RV and oversized vehicles may be prohibited.

Some states prohibit RVs and larger or oversized vehicles because of safety.

People go to hysterically imaginative lengths in breaking carpool lane laws. Antic range from claiming pregnancy counts to using mannequins and dolls (you’ll want to click that link) to dupe the authorities. DO NOT VIOLATE CARPOOL LANE RULES. There are few excuses the highway patrol with find acceptable for violators. The fines are often hefty. Use an alternate route or do something fun while you wait out traffic if patiently moving with the flow of traffic is too much for you.

What happens if you violate carpool lane laws: 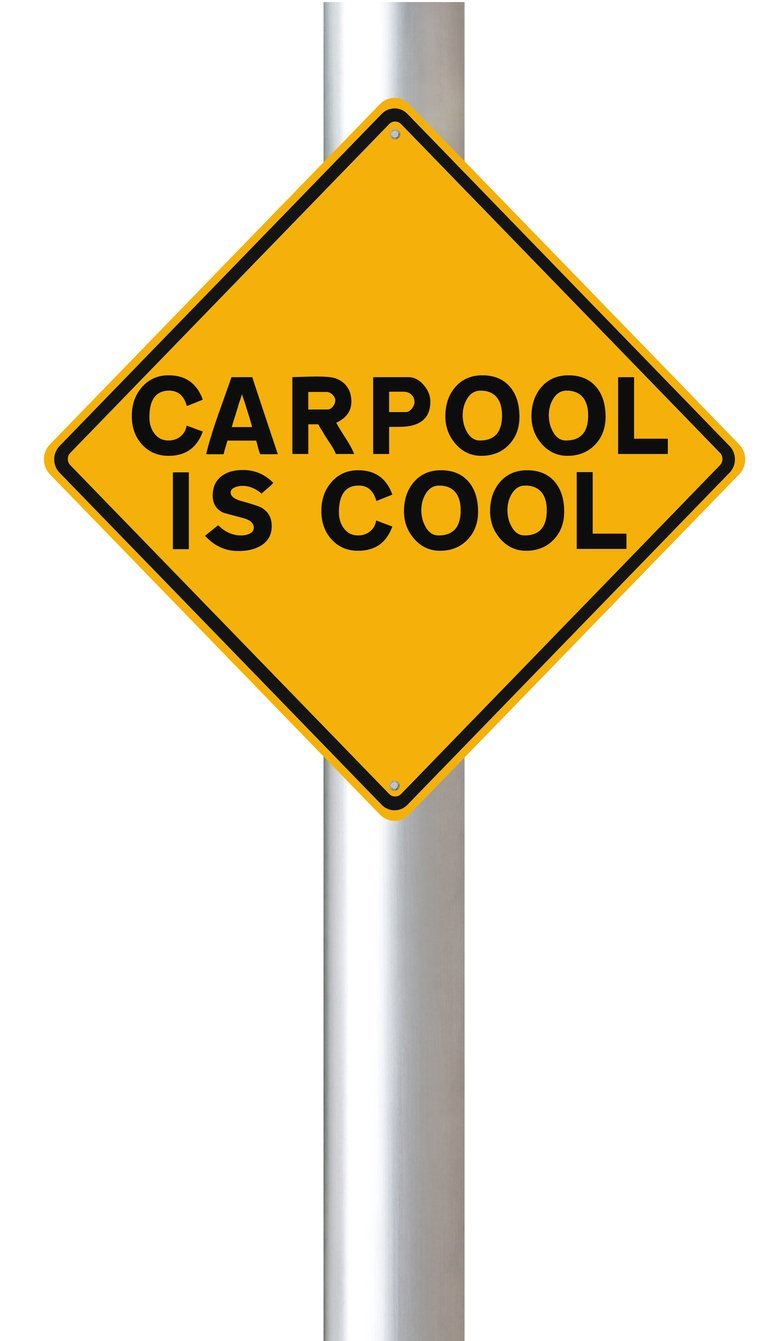 Don’t be annoyed when you see someone zoom by you solo in a little tiny electric vehicle or a group sipping coffee as they whiz by. Carpool lanes have a number of positive promises for congested areas.