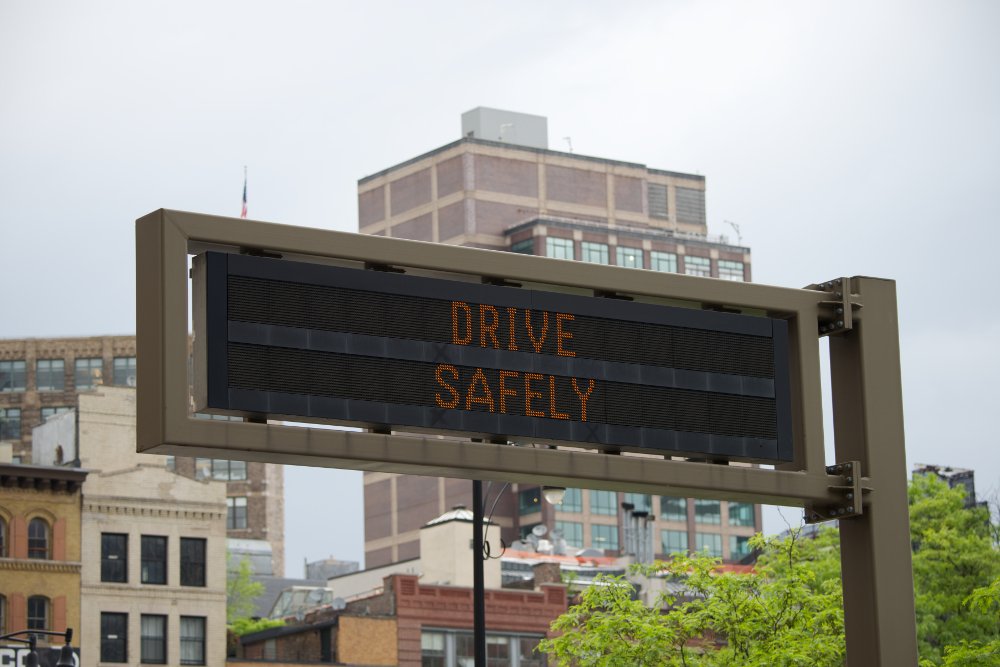 It’s another new year, and with a new year traditionally comes a set of personal resolutions. While these typically slant toward personal goals such as weight loss and personality improvements, why not make a couple driving-related resolutions as well? After all, if you’re like most Americans, a good chunk of your time is spent on the road – and it never hurts to evaluate your skills and safety behind the wheel, especially at the beginning of the year.

Naysayers will say that making resolutions is pointless, and that most Americans fail to follow them before the month of January ends. But that doesn’t mean you can’t have some realistic goals in place, regardless of whether or not they’re driving-related.

Be honest with yourself and evaluate all of the goals you’ve made for the year. You’re past the hectic haze and hype of the New Year, so it should be a perfect time to think clearly about all the things you’d like to accomplish.

Follow these suggestions to curb your resolutions and make them more manageable:

Turn that frown upside down

Take a look at your resolutions – how many of them have a tinge of negativity, and contain words like “never,” “quit,” “stop,” “don’t,” etc.? Believe it or not, you’re setting yourself up for failure through negativity. These anti-goals are nonspecific –there’s usually no plan of action in motion beyond a vague “just don’t do it” or “quit it.” Spin that resolution into a more positive light by adding a specific action to that “banned” habit. If your goal is “don’t drive so aggressively,” change it up to the following:

Tons of people have resolutions that are simultaneously specific and completely vague. Declarations like, “I will get 0 traffic tickets this year!” have the best of intentions, but give absolutely no insight into  how  you’re going to prevent getting pulled over by law enforcement. Trick yourself by manipulating that goal into something more specific … so instead of, say, aiming to reduce traffic tickets, redirect that goal and declare, “I will always maintain a safe following distance from the car in front of me,” or something similar that focuses on the core of your driving problems.

Keep your resolutions to yourself

There’s nothing wrong with declaring your resolutions to those who are curious, but if nobody asks, it’s probably best to keep mum on your goals. A 2009 study by psychology Peter Gollwitzer found that constantly telling everybody your goals unprovoked gives you the same mental satisfaction as actually completing said goal. In the process, that gives you less incentive to actually finish the goal. It’s a dangerous source of false confidence if you have resolutions you’d love to retain.

Let your actions speak louder than your words, and set out to become the best driver that you can this year.