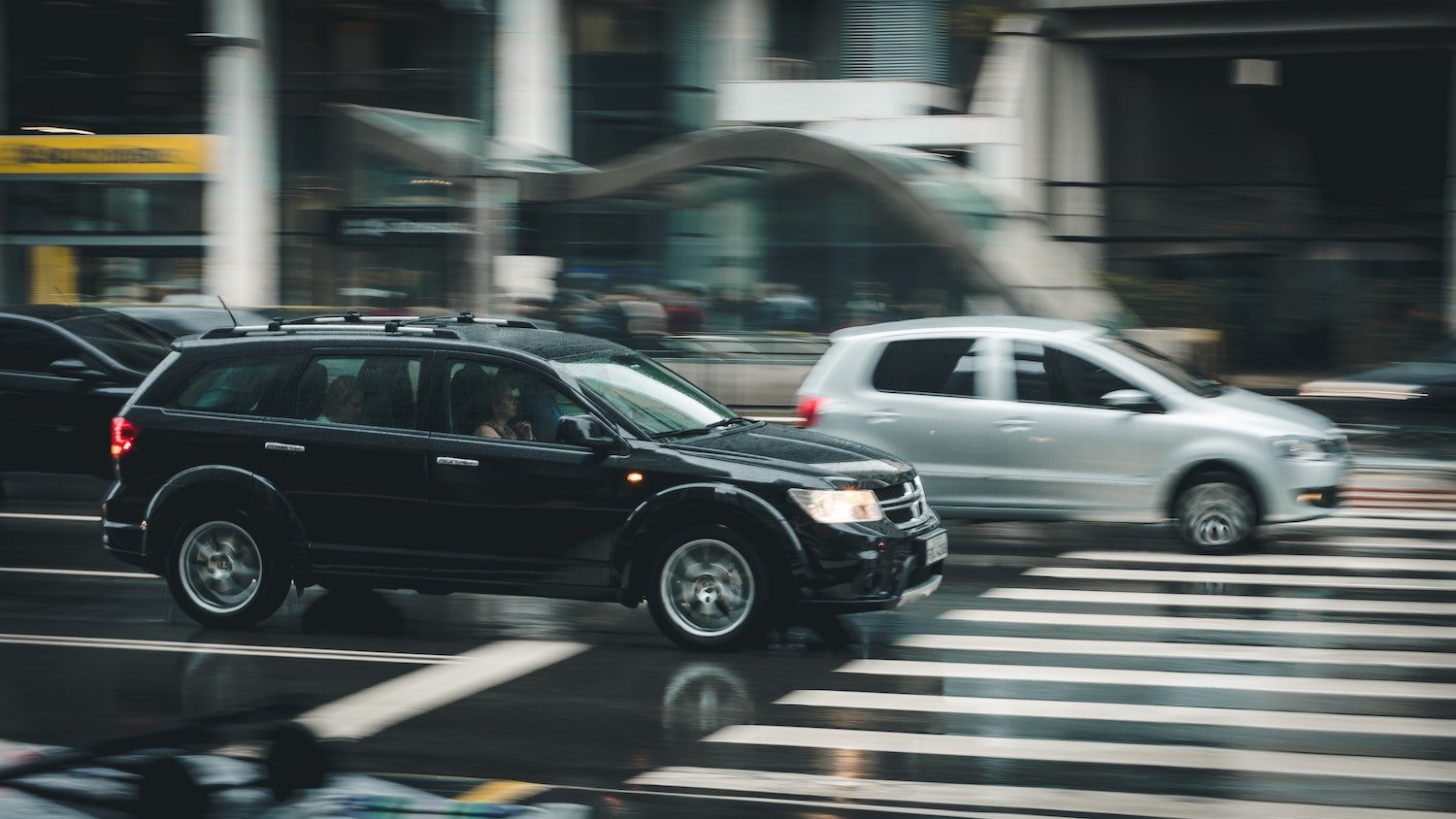 Unsafe driving habits not only make it more difficult to maintain driving privileges — they can also ruin your personal credit. Fortunately, completing a defensive driving course can be an important first step in cleaning up a bad driving record and improving credit scores. Learn more about how bad driving habits can affect your finances and what you can do to rectify your situation.

How Bad Driving Can Ruin Your Credit

Most people don’t consider traffic tickets to be a big deal. But unpaid traffic tickets don’t go away. Most jurisdictions turn them over to collection agencies, which translates to a hit in drivers’ credit scores. Unpaid tickets also collect interest. Eventually, unpaid tickets come back to haunt drivers by taking a big bite out of any tax refunds they were expecting.

It’s always better to clear up tickets right away, but removing old tickets is sometimes possible, according to Andrew Flusche, a Virginia attorney specializing in reckless driving cases.

“Some states may let you re-open old tickets from your record to give you a chance to get them reduced in court," said Flusche. "For example, Virginia gives you 60 days after any a conviction to ask the judge for a new hearing. If your state allows a similar process, it could be a great way to clean up your driving record if you forgot about a recent ticket or for some reason were not able to appear in court to dispute it."

Drivers who are found to be at fault in an auto accident are legally and financially responsible for compensating innocent victims, including their medical bills. Drivers who have adequate auto insurance won’t have to pay expenses out of pocket. However, their insurance companies will probably drop them. Getting replacement insurance coverage will inevitably be more expensive, if not impossible. At-fault drivers without insurance almost certainly face crushing financial judgments that may never be repaid — and hurt credit scores tremendously.

DUI convictions also show up in criminal background checks, which may make it difficult to get a new job or rent an apartment.

Depending on the circumstances, it may be possible to reduce or eliminate the effects of a bad driving record. The first step is to ensure that the record it accurate, according to Flusche.

"It can be difficult to clean up your driving record, depending upon the state where your license is from," Flusche said. "You should first request an actual copy of your record from your local DMV. This will show you exactly what the record contains. Then you can examine each entry on the record for accuracy. If you find any inaccurate entries, you should contact the court in question and the DMV to have those entries corrected."

Drivers may also be able to clear up accurate bad driving records. Criminal charges and convictions, such as for DUI, may possibly be expunged or sealed. Sealing a record means that it is no longer accessible to the public. Expungement means that the records connected with the criminal charge or conviction are destroyed. Some jurisdictions do not allow some convictions to be expunged. They can only be sealed. Most jurisdictions also impose waiting periods on sealing and expungement for criminal records .This is especially true for DUI convictions.

After criminal records are sealed or expunged, individuals are legally allowed to answer “no” if they are asked whether they have a criminal conviction. However, professional licensing boards and state and local governments may still have access to sealed criminal records. It should also be noted that expungement does not remove a DUI from a driving record. However, bad driving notations, including most DUIs, eventually fall off of driving records.

Adults who have DUI or other criminal driving convictions must petition the courts to have their records sealed or expunged. Some DUI or criminal offenses — such as those that involve fatalities, may not be eligible. Likewise, adults who have had brushes with the law since the first conviction are probably not eligible to have their records sealed or expunged. This is true even if other convictions weren’t for DUI. Many jurisdictions automatically seal or expunge juvenile criminal records after the person turns 18, with exceptions for serious felonies.

Bad driving records that don’t involve criminal charges can also have adverse financial consequences. Insurance companies often charge higher rates if you've been in a lot of accidents. Bad driving records also mean that many jobs that require driving are off-limits. However, completing a defensive driving course can remove points from a driving record. In many cases, classes can be completed online, in the privacy of a driver’s own home.