Federal agencies are urging drivers to be alert and drive sober this Thanksgiving holiday amid projections of high travel volume—and as talk of “Blackout Wednesday” and “Drinksgiving” among young drivers makes its way through social media.

“Substance abuse during this holiday has become something of a cultural phenomenon and is associated with binge drinking,” the National Highway Traffic Safety Administration (NHTSA) states. “It has been promoted on social media as ‘Blackout Wednesday,’ ‘Drinksgiving, or Thanksgiving Eve;’ ‘Danksgiving’ also occurs during the Thanksgiving weekend but is related to marijuana use.”

Between 2013 and 2017, more than 800 people died in alcohol-impaired-driving crashes during the Thanksgiving holiday period (6 p.m. Wednesday to 5:59 a.m. Monday), making it one of the deadliest holidays on U.S. roads. 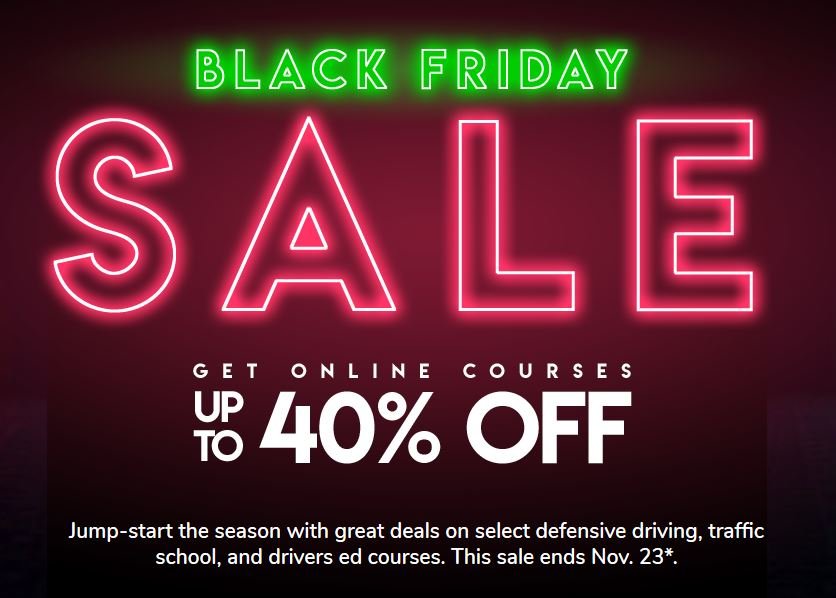 Thanksgiving’s deadliest-holiday rap isn’t the only label the holiday has earned. It’s also when millions of individuals opt to load up the car and drive out to their family and social gatherings, severely crowding our road and highway systems.

This year, AAA is predicting the highest Thanksgiving travel volume since 2005, as 48.5 million Americans plan to take to the road—nearly 5% more than last year’s numbers.

INRIX, which is working in collaboration with AAA, estimates drivers will experience the greatest amount of congestion during the early evening commute period, with travel times starting to increase on Monday.

“Thanksgiving is one of the busiest holidays for road trips, and this year will be no different,” says Trevor Reed, INRIX Transportation Analyst. “Knowing when and where congestion will build can help drivers avoid the stress of sitting in traffic. Our advice to drivers is to avoid commuting times in major cities altogether or plan alternative routes.”

NHTSA and its partners are urging the public and the media to help spread the word by offering these holiday travel safety tips so that everyone can make it to the table and enjoy a safe Thanksgiving.

NHTSA and its partners will run a social media blitz during Thanksgiving as well, using the hashtags #BoycottBlackoutWednesday and #DitchDanksgiving to discourage driving drunk or high.