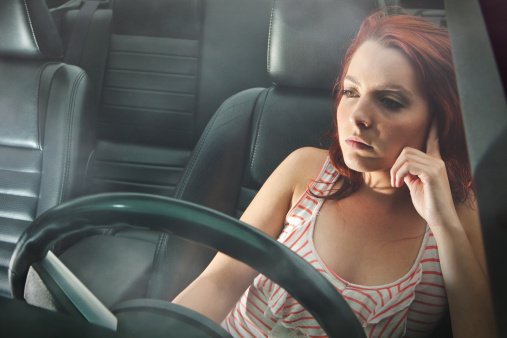 Texting and driving receive a lot of attention as one of the most dangerous things a driver can do behind the wheel. However, a 2018 study conducted by Erie Insurance points to daydreaming as the No. 1 distraction for drivers, with cell phone use in second place. According to the study, 61% of the 17,200 fatal car crashes involving distracted driving during the past 5 years had something to do with a driver that was daydreaming or lost in thought.

In 14% of fatal distracted driving accidents, cell phone use by the driver was a factor. The third cause of distraction for drivers in this group of accidents was an event, object, or person that took the driver’s attention away from the task at hand.

Most drivers young and old realize that cell phone use behind the wheel is incredibly dangerous. While we’ve reached a point where using a cell phone while driving is now illegal, many drivers and passengers remain unaware of the dangers of other kinds of distracted driving behaviors.

Lauren Fix, known as The Car Coach, says it’s a good idea to remind young people that it’s OK to speak up if they feel uncomfortable with a driver’s behavior.

“Never hesitate to tell somebody to keep their hands on the wheel and their eyes on the road," Fix says. "Don’t let anybody put you in a situation that you don’t want to be in. You have a responsibility to drive by the rules for the safety of yourself and others.” 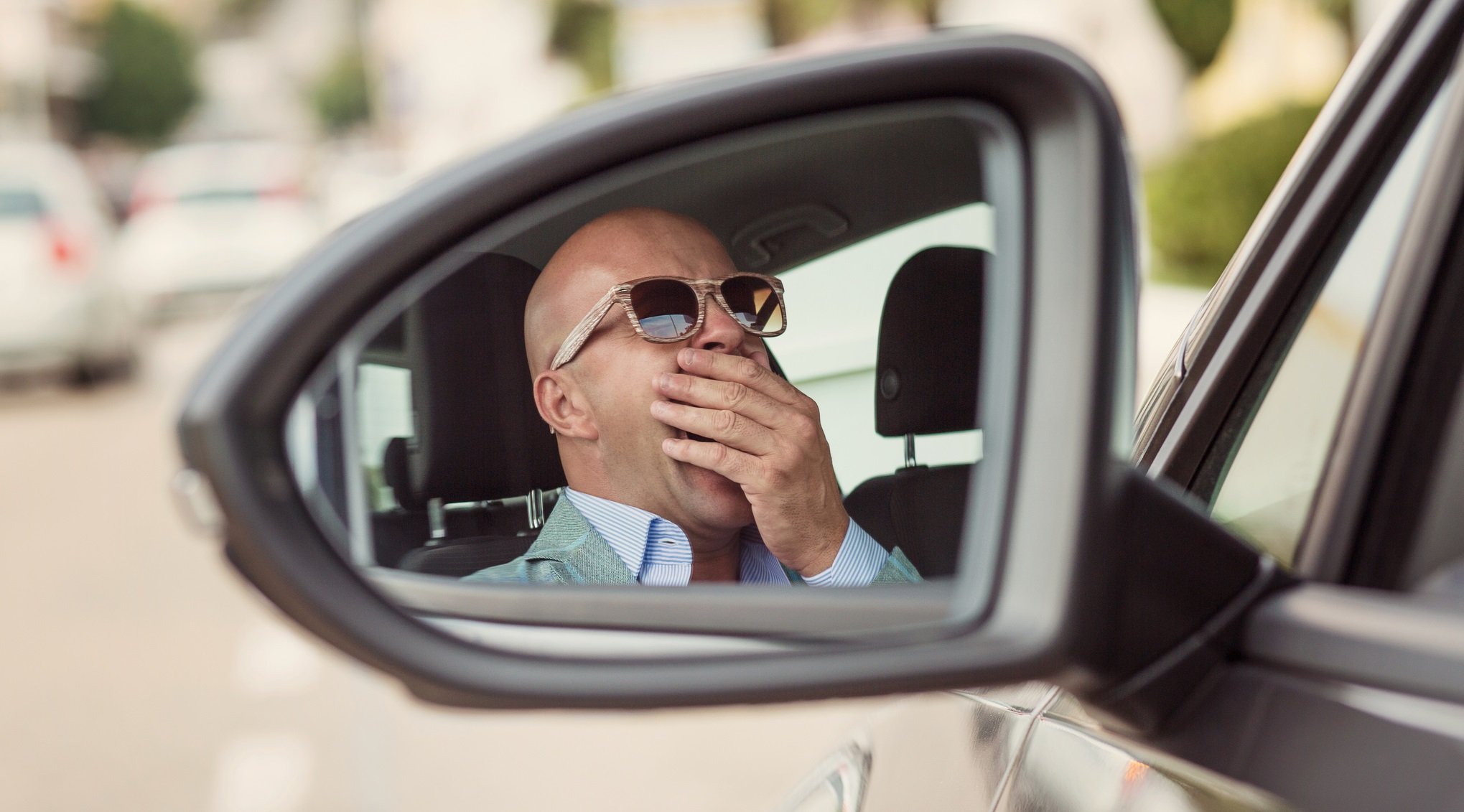 Passengers have the right to expect the driver to take responsibility for the safety of everyone in the vehicle. This means pulling over when tired, not driving when in a highly emotional state, and practicing mental discipline even when it’s tempting to get lost in your favorite music or let daydreams take over your thoughts.

Marc Lamber, leader of the Stop Distracted Drivers campaign, is a driving and car safety expert practicing law at Fennemore Craig P.C. He notes that while the dangers of texting while driving are well-known, any type of distracted driving can be deadly.

“Changing the radio station or letting your mind wander with a song or getting caught up in a talk-radio argument can be considered driving distractions," Lamber says. "We all do it; glancing down at a map, or eating and drinking, or talking with the kids in the back seat, but under certain conditions, the consequences of these seemingly innocuous actions can prove deadly on the road.”

Drowsy driving is another dangerous situation that teenagers may experience too often. While young people need more sleep than adults, their schedules often don’t allow them to get the rest they need. It's easy to slip into a daydream when you haven't had enough sleep. Teenagers are especially susceptible to the dangers of drowsy driving in the early morning hours. Staying alert behind the wheel is a crucial part of safe driving.

NHTSA conducted a study to find out if later start times in high schools could reduce the number of fatal car crashes involving teenagers. According to their executive summary, “There is substantial evidence that lack of sleep is a significant factor in motor vehicle crashes experienced by teenage drivers.” Even if you manage to technically stay awake while driving, feeling drowsy or having difficulty focusing on the task of driving is often a precursor to distracted driving.

The study notes that while 6% of the population of drivers is under the age of 21, they account for 20% of the drowsy driving crashes. Academic pressures, including early start times for high school students, contribute to the problem.

In addition to remaining aware of the everyday distractions drivers face on the road, it’s important that we encourage our teenage and young adult drivers to help each other stay alert while driving. Remaining focused while driving poses a very real challenge. Remaining fully engaged in the task of driving could be the most important thing we can do to stay safe on the road.