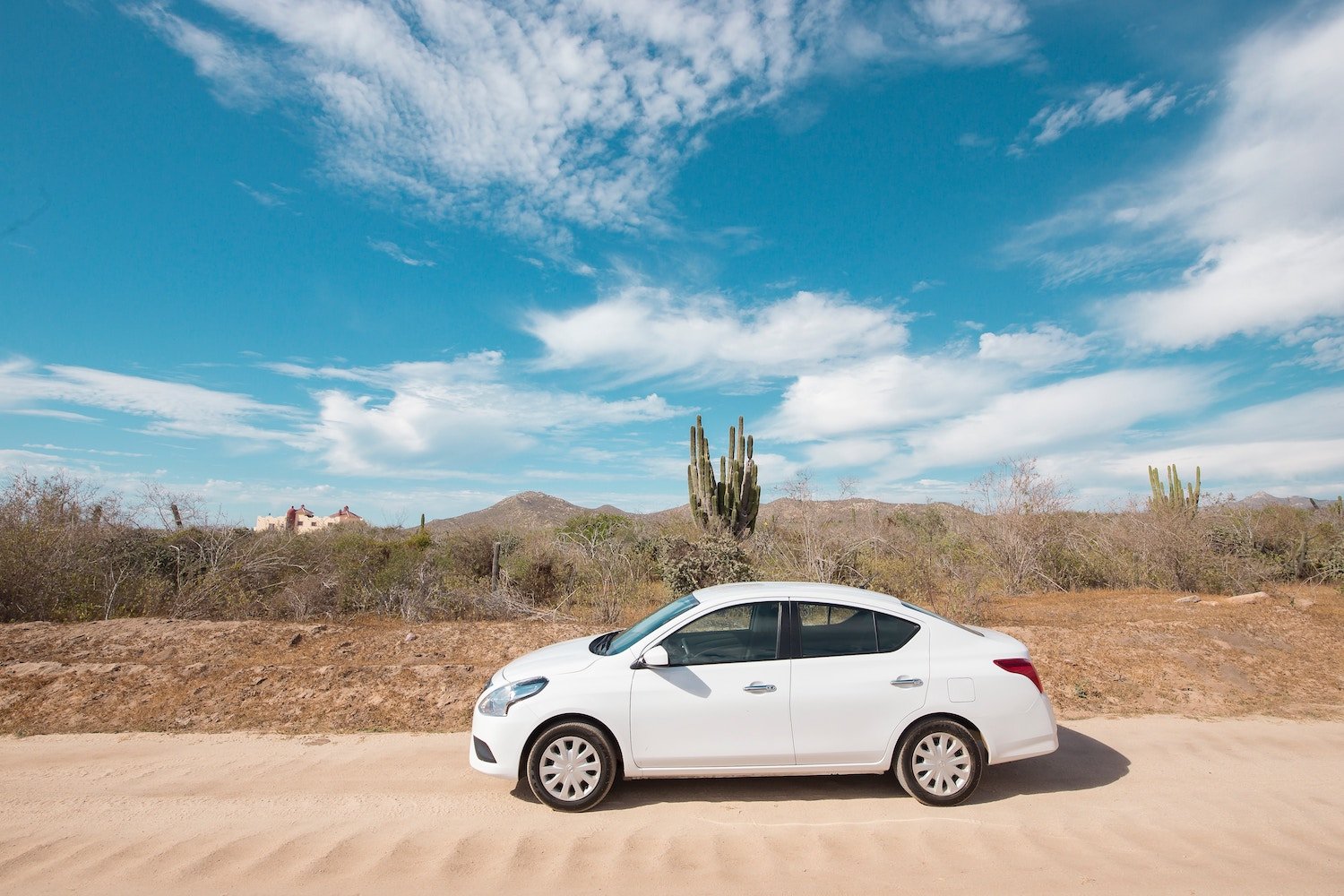 Some non-immigrant visas allow visitors to spend months or even years in the U.S. for study or business purposes, as a temporary worker, or while undergoing medical treatment. A car makes it easier to get around on an extended stay, but you’ll need a valid driver’s license. We answer some common questions many visitors have about driving in the U.S.

Can I Drive on My Country’s Driver’s License?

Yes. Using your national license plus your passport is acceptable in most states and car rental agencies. You can drive for three months on a foreign driver’s license.

Should I Bring an International Driving Permit?

If your national driver’s license is in a language other than English, It's best to apply for an international driving permit (IDP). The IDP serves as proof that you are a licensed driver in your home country, and many car rental agencies prefer an IDP because it translates your foreign license into English. Apply for the IDP in your country before you leave on your trip. You cannot apply for one in the United States.

Can I Apply for a U.S. Driver’s License?

Yes and no. Some states grant temporary driver’s licenses to visitors while others don’t. For instance, in Texas, you can apply for a driver’s license on a B2 tourist visa. You’ll take the state’s driving test. If you pass, you’ll be issued a driver’s license that’s valid for the duration of your stay. In the District of Columbia, however, non-US citizens on visitor visas are not eligible to obtain a driver's license.

It's best to check the requirements in the state you’re visiting. If the state does allow tourists to apply for a driver’s license, they’ll want to see the following documents:

If you are on a different type of visa, like a study visa, you’ll need to present a different set of documents.

Interestingly, not all visitors find the process smooth-sailing. One anonymous South African expat from the InterNations community shared her story about battling to get settled in the U.S.

“You should check the rights connected to the visa you come with," said the expat. "I had absolutely none, while my husband had a lot. I could not do anything, and he had to open everything in his name to give me access. I even struggled to get approval for a driver’s license.”

Some U.S. states have reciprocity agreements with certain countries that allow visitors from those countries to exchange their foreign license for a U.S. license without taking any driving tests. These countries include Canada, France, Germany, South Korea, Taiwan, and Japan.

What to Bear in Mind when Driving in the U.S.

Before you drive in a new country, always research the local traffic laws. When driving in the U.S., keep the following in mind:

If you’re in the U.S. for a short stay, you can get by on your foreign driver’s license, but if you’re staying for a year or more, it’s best to get a U.S. driver’s license because insurance companies are reluctant to provide coverage to drivers with a foreign license. We also recommend attending a traffic school to help you become better acquainted with U.S. road rules. Follow these tips, and you'll have no problems getting around on your trip.