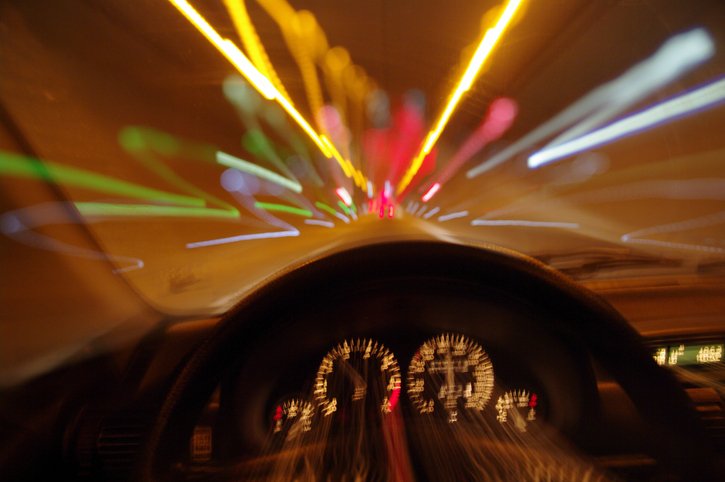 Consider this scenario: It’s a typical Saturday night and you’re out with friends, having a great time. You’re the responsible one in the group so you’re carefully nursing the only drink you’re having for the night. That’s your limit – only one drink the whole evening. By the time you’re closing down the place, you’ve only got a tiny bit of a buzz going on.

You make your way to your car, get behind the wheel and off you go. It’s just a little buzz. No big deal, right?

According to research by the AdCouncil.org, the most common excuse given after an accident resulting from driving buzzed is, “I’m just buzzed” or “I only had a few.” Further investigation determined the term “buzzed” could mean anything from feeling slightly tipsy to being falling-down, roaring drunk.

In all U.S. states, the legal intoxication limit is:

“Buzzed” driving is operating a vehicle while you have a BAC of 0.01 percent to 0.07 percent.

Even if your BAC is as low as 0.01 percent, you are still placing yourself and others at risk when you get behind the wheel. The simple, irrefutable fact is that there is no safe combination of drinking and driving.

In an article published in the British Medical Journal’s Injury Prevention, a study of nationwide U.S. data looked at the relationship between a driver’s BAC and how much blame the driver held in an accident. Using data from 1994–2011, the study found that drivers who were on the low end of “buzzed” were 46 percent more likely to shoulder blame for a crash they’re involved in than the sober drivers they hit. 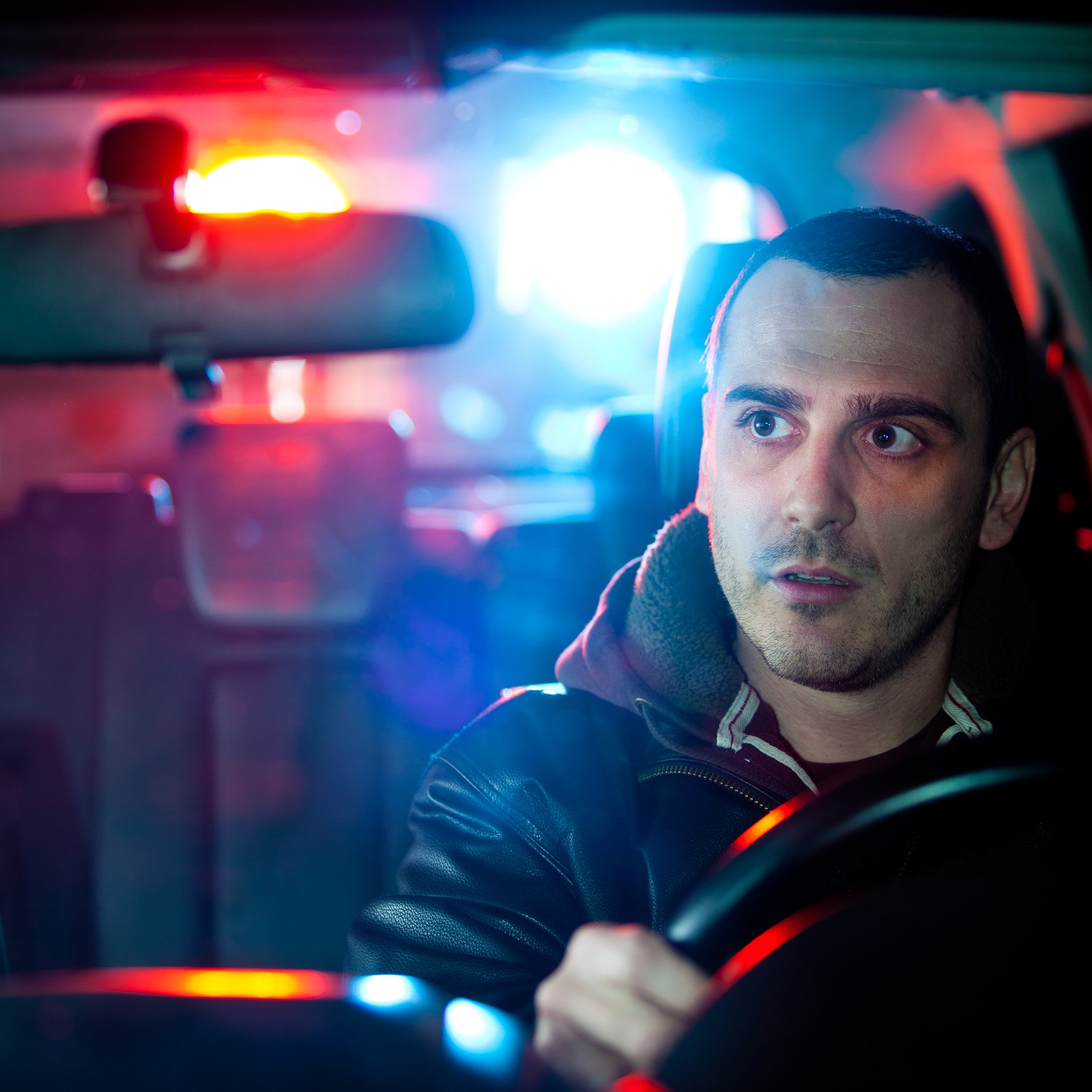 A report by ABC News found that accidents involving alcohol are 36.6 percent more severe, even if the driver was just “buzzed” or has a BAC that’s barely detectable.

The only logical, sane conclusion is that there is no safe way to combine drinking, in any amount, and driving.

People can make up excuses for their behavior, such as “I was just a little buzzed” or “I didn’t think one beer would hurt.” But the facts and the numbers don’t leave any room for excuses.

The National Highway Traffic Safety Administration puts it in very simple terms: if you are drinking, don’t drive. Period.

It really isn’t that hard to be a responsible driver and still have a great time out with friends and family. All you have to do is make a few decisions beforehand, then stick to the plan.

Need more information on safe driving or help honing your driving skills? We’ve got your back.