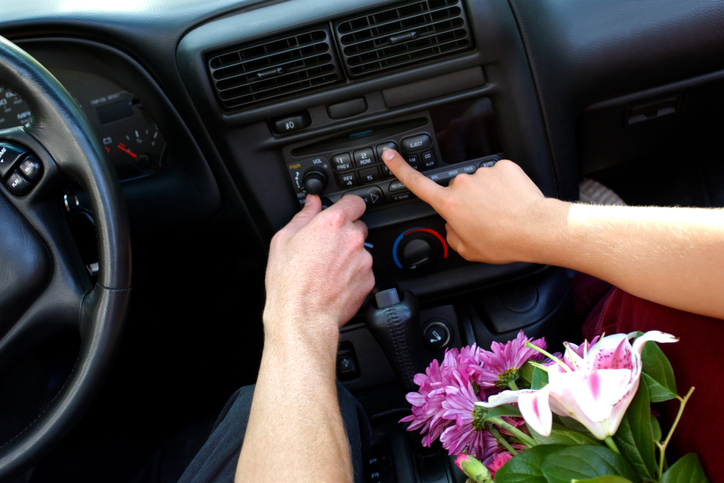 Since the proliferation of cell phones, safe driving advocates have struggled to contain the new danger posed to everyone by the misuse of the technology. You’ve no doubt heard about the campaigns, the warnings, maybe even the sharp spike in teen accident rates since the introduction of texting.

Yet there are dangers associated with distracted driving that are not only more common than texting behind the wheel, but also more serious in their consequences. In fact, the number one cause of accidents in the country – more than cellphone use or even DUI – is daydreaming.

Just because these dangers are routine doesn’t make them any less dangerous. Actually, the complacency most people feel in the face of them is an Achilles’ heel to prevention. It’s important to remember that your behavior behind the wheel, even in its particulars, can have grave consequences for everyone if things go wrong.

In that spirit, think about the things you can do – or stop doing – to prevent the worst from happening to you.

The most extreme version of daydreaming while driving is called highway hypnosis, and you may have heard of it in your drivers ed course. It’s a deep state of disengagement that borders on unconsciousness, and it’s relatively rare, happening most often to long-distance drivers. For the average commuter, the far more substantial danger is simply daydreaming in the conventional sense – letting your mind wander from what you’re doing.

It happens to all of us, and in almost any other context it’s perfectly harmless – even healthy. But humdrum as it may seem, it can lead to serious accidents. Even though you do it often, you should do all you can to make sure you don’t do it while driving. A good way to avoid this state is by “keeping your head on a swivel” – constantly scanning your surroundings, rather than staring at a fixed location.

Drivers change the radio station, turn on the A/C, pick up a cup of coffee, or do any number of other reaching maneuvers all the time. As routine as all of this is, reaching that takes your eyes or your attention off the road can be surprisingly dangerous. Many car accident victims recount reaching for a dropped item as the reason for crash.

In a similar vein, it’s been shown that talking to your passengers with too much animation or focus can lead to trouble. Some people like to engage with the people riding in the back seat, and they’ll turn around to do so – taking their eyes off the road for long stretches of time.

Obviously you can talk while driving without being distracted, but it’s easy to go over the line and forget you’re in control of a giant vehicle. Chat away if you like, but leave the gesticulating for when you get to where you’re going.