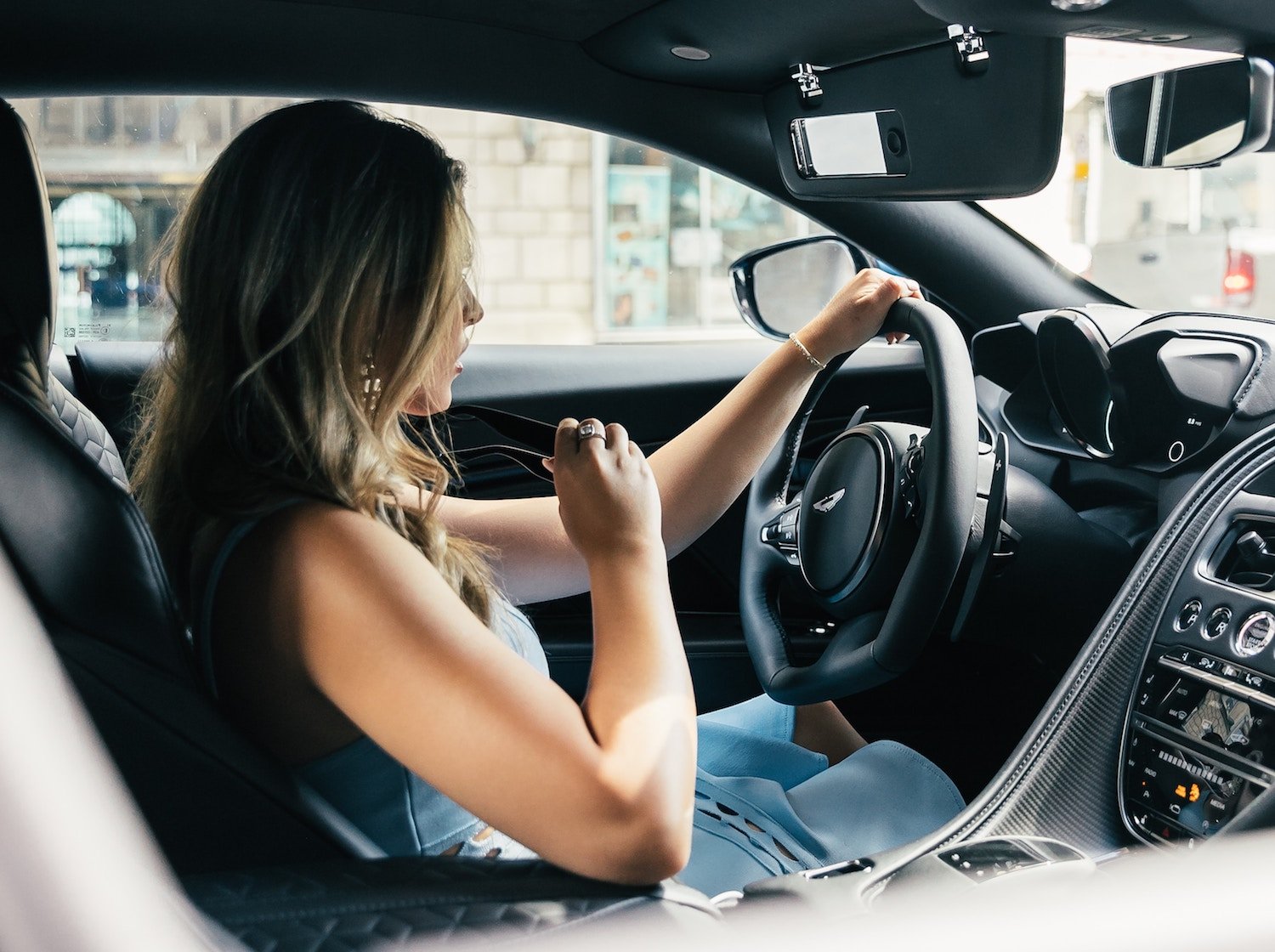 Insurance claims often trigger a rate increase, something most car owners dread. A 2017 study found that a $2,000 claim can result in a 44% rate increase. Filing a second claim within one year can see your rate jump by 99%. Whether you will face a rate increase depends on various factors, such as who was at fault in the accident, the extent of the claim, and if you’ve had multiple claims in a short period.

Ross Martin, a licensed insurance agent at The Zebra says that submitting a claim isn’t always necessary. Here are five situations when it may be better not to file an insurance claim.

5 Situations When You Shouldn't File a Car Insurance Claim

1.  Single-Car Accidents in Which Damage to Your Vehicle Is Nominal

When the only one involved in an accident is you, deciding whether to file a claim or not is easy. If you backed into a pole and the damage is less than $1,000, it may be better to pay for the repairs yourself and avoid a possible insurance rate increase.

2. When the Claim Amount Is the Same or Less than the Deductible

If the claim amount equals or is less than the deductible, there’s not much sense in filing a claim.

“Most car insurance policies have a deductible in place which you have to pay before their coverage kicks in,” says Ross. “If your damages are minor, you're much better off just paying out of pocket.”

Even if the repairs cost slightly more than the deductible, it’s still not worth submitting a claim that gets added to your claim history and can negatively affect your premiums in the future.

3. When Your Insurance Rate Increase Will Cost More than the Out-Of-Pocket Repair Costs

If your insurer has assessed your vehicle’s damage, ask them if they are likely to increase your rate and by how much. The cost of a rate increase over several years may ultimately cost you more than the out-of-pocket repairs would have.

According to Ross, how much the insurer will raise your rate depends on what type of claim you file. “On average, an at-fault accident can cost you around $2,000 in premiums over the course of three years. Because most accidents remain on your claims history for anywhere from three to five years, it pays to think twice before going to your insurer for repairs if you are aiming to avoid a rate hike."

4. Minor Fender Benders that Both Parties Agree to Settle Privately

If you were involved in a minor accident with another vehicle and the damage to the other party’s car is minimal, there is the option of reaching an agreement to pay for repairs yourself. If, however, the other party is at fault and suggesting an arrangement like this, tread carefully.

Ross cautions, “If you have a wreck with another driver, it can sometimes be tempting to avoid the insurance and just work together to take care of damages. Be aware though, as this type of arrangement can go south fast. While in some situations it can make sense, in others the driver may have an ulterior motive. Very often, drivers are trying to get out of being held responsible for the damages they caused. This can come back to bite you, especially if you weren't the at-fault driver.”

5. You Have an Older Vehicle and You Aren't Worried About Its Cosmetic Appeal

Maybe your car is old and you don't really care what it looks like, just as long as it gets you from place to place and passes inspection. If this case, you could save money by leaving that dent in the fender.

“It’s important to exercise good judgment when deciding whether or not to file a claim,” says Ross. “While there are occasional situations where a claim isn't needed, sometimes going through your insurance is unavoidable, such as when someone is injured or when fault is unclear. If the damage is only to your vehicle, however, it's up to you.”

Avoiding accidents is the best way to avoid dealing with insurance claims. Taking a driver improvement course can help improve your driving skills and may even qualify you for a lower rate from your insurance company.