If you want to get a fairly quick sample of the natural beauty and history of California, you could do much worse than take a road trip along the Pacific Coast Highway, also known as “PCH” to locals. A trip along this 123-mile stretch of California Highway One offers a chance to see things that are unlike anything else on Earth. If you are planning a road trip on the historical route, here are the four notable places you should be certain to savor along the way. 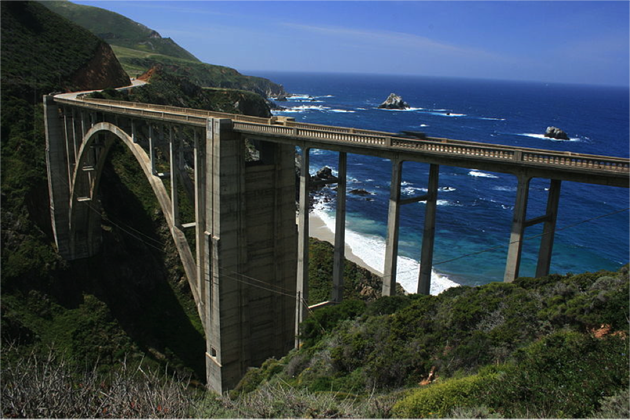 Visitors to this area usually make a point to stop on the Bixby Creek Bridge, which has a well-earned reputation as one of the most photogenic bridges in the state. Initially built in 1932, it remains one of the tallest single-span concrete bridges in the world.

In 1603, Spanish Conquistor Sebastián Vizcaíno reported seeing a rocky area jutting into the Pacific Ocean. His diarist named it Punta de Año Nuevo (New Year’s Point), since it was first identified shortly after the New Year. Today, as it was when it was first seen by explorers over four centuries ago,     Año Nuevo State Park     is one of the largest mainland breeding grounds for elephant seals. Road trippers, who also happen to be animal lovers have the opportunity to take a guided tour through the area from December to March in order to see the impressive gathering of the pinnipeds. 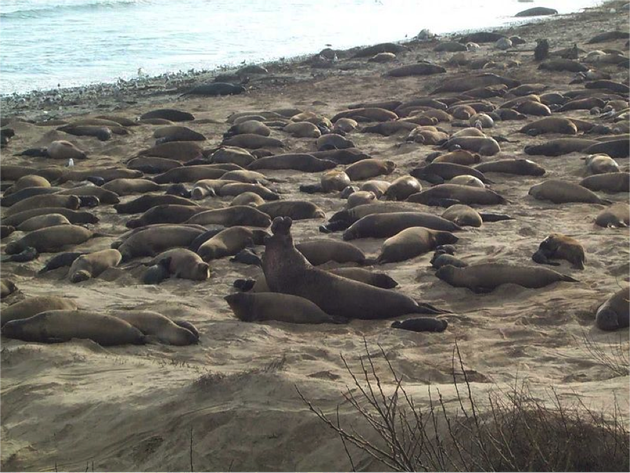 Perhaps the most extravagant former residence in all of America, let alone along the Pacific Coast Highway, is     Hearst Castle . Commissioned by newspaper Magnate William Randolph Hearst in the early part of the 20th century and a choice destination for the cultural elite of the era, today it stands as a registered cultural landmark, an architectural marvel, and a monument to unconstrained decadence. 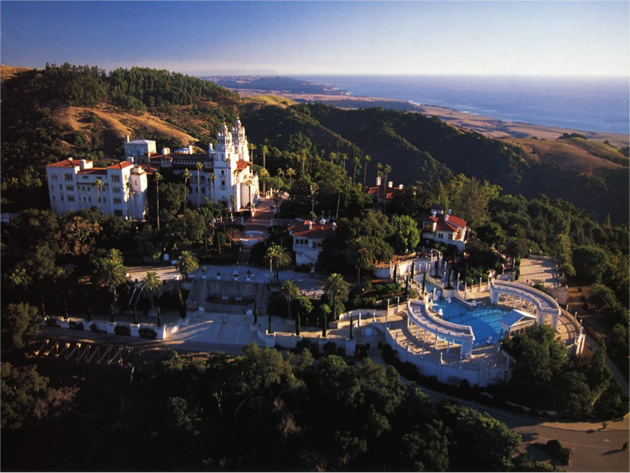 Visitors interested in a guided tour of the grounds have many to choose from. The many things that guests can see for themselves include the library, the private movie theatre, the wine cellar, the 345,000 gallon swimming pool, the assembly room, the billiard room, and the gothic suite.

This sleepy little tourist town is home to a beautiful, unique beach that is abundant in boating enthusiasts and otters. But the most striking and unmissable feature of Morro Bay is Morro Rock, a 571-foot high dome-shaped volcanic plug that sits immediately offshore. Visitors are allowed to visit the base of the rock, however climbing on it is forbidden to everyone except members of the Salinan and Chumash Native American tribes for special ceremonies. 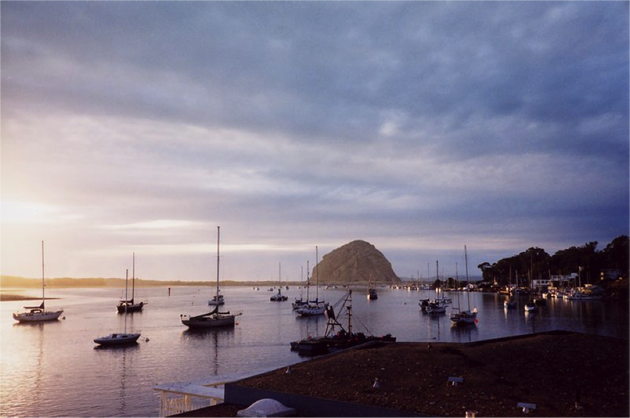