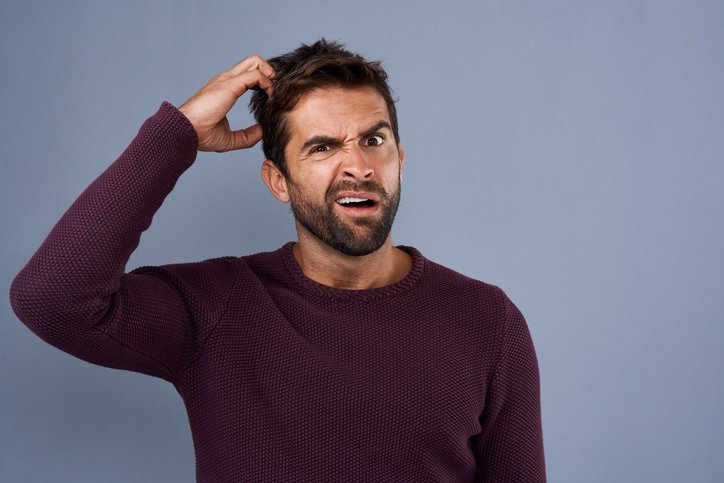 We all have bad driving habits, but some of us have more than others. Here’s our list of the Top 10 Worst Driving Habits. How many of these are YOU guilty of?

Despite the fact that most parking areas are monitored fairly closely, drivers continue to park where they shouldn’t  This includes handicap parking spaces, red zones, along curbs outside of clearly-marked legal parking hours, and so on. Having your car towed can be expensive, so even if you’ve gotten away with illegal parking in the past, you should resist the urge to park “just for five minutes” in restricted areas.

Sure, it might be exhilarating to speed up in order to make it through a light, but often you don’t quite make it, and you end up holding up other drivers who actually have the green light. This is a bad habit to have, as it could lead to major collisions. Some lights are longer than others, so you may think that you have time to make it when you really don’t. Do the responsible thing and slow down when the light turns yellow if you’ve got room to stop. 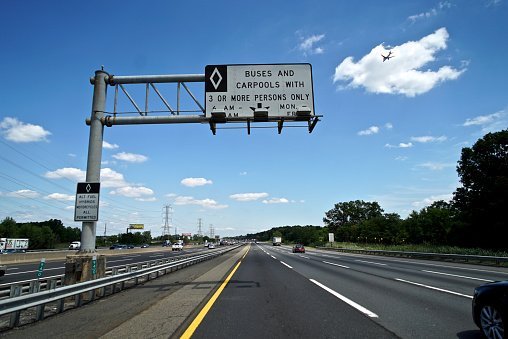 Do you blow through stop signs or fail to yield when it’s required of you? Tsk tsk! Those signs are there for a reason, and even if no one’s around, you should obey them. You never know when a car or pedestrian might come out of nowhere, or even a cop!

Blind spots are implicitly dangerous, but not even trying to check them is more dangerous. Drivers who don’t look have a tendency to start moving over into other lanes and nearly colliding with other cars; this can cause, at the very least, anxiety and distraction, and at the most, a serious car accident. Always be sure to not only check the appropriate mirror when switching lanes, but to glance over your shoulder too to make sure the coast is clear.

How many times have you been on a freeway onramp and found yourself behind someone who doesn’t understand how to merge? They let car after car zoom past them, thinking they’re being polite when really, they’re holding up the flow of traffic.

By the same token, there are motorists who don’t know how to be patient. They seem to think that racing to the front of a line of cars getting on the freeway, when they know that the lane merges, is acceptable behavior. This is wrong too, and shouldn’t be put into practice!

If you don’t tell other people where you’re going, how can you expect them to know? Changing lanes or turning without signaling throws others off, and it could put you in harm’s way. The worst is when drivers slow down to turn without putting their blinker on: this can catch the cars behind them off guard, and the offending individual could get rear-ended.

4. Cutting Other Cars Off

When you’re in a hurry, you often wish that the roads were completely clear so that you could zoom right through. But this is seldom the case, and weaving between lanes without regard for others is downright hazardous. You run the risk of being hit from behind if the driver you’re cutting off isn’t paying attention, and if you’re going too fast and squeezing between two cars, you could end up slamming into the car ahead of you. Don’t put yourself in this situation!

Tailgating is maddening for both parties involved. The driver in front is annoyed that the person behind them won’t stay off their bumper, and the driver in the back of him is annoyed that he can’t go any faster. Why create this tension? After all, tailgating can lead to car accidents AND it can lead to intentional vindictive actions, like brake checking. If you want to go faster, pass the car ahead of you in another lane if it is safe to do so, but keep a safe distance if it is not. Remember the two-second rule!

Okay, we all do this once in a while. But that doesn’t make it okay! Driving above the speed limit is one of the biggest reasons car accidents happen, and it leads to many of the other behaviors on this list. Just think: how many bad incidents would be prevented if we all adhered to posted speed limits?

1. Using Your Cell Phone While Driving

This is the big one, and unfortunately, it’s become common among most drivers out there nowadays. While talking on your cell phone may be legal in some places under certain circumstances, it’s still a bad habit to have. It can be tempting when that ringtone goes off while you’re behind the wheel, but it’s better to resist the urge to answer. Talking while on your cell phone is distracting, and distracted driving is dangerous driving; it puts you and others at risk. And don’t even get us started on texting while driving! That’s got to be the biggest no-no of all.

That’s because reports, like this one from Kansas, have been coming out recently that have added to the anti-cell phone message for drivers. If cell phone use while driving has become a nasty habit for you, or you just want to learn more about how it affects your driving, consider taking a defensive driving course.