The mechanic has looked over your car. Then, he said something about engine sludge, oil filters, and asks when you last changed your oil. Even though you may not know the exact date, you remember seeing low prices on plastic banners. Now, the world of oil changes feels like snake oil sales. Synthetic oil? It’s not an oil alternative. It’s a man-made oil. Ecologically, it produces fewer emissions. It is more expensive at six to ten times the price. But, it is also a better oil.

So, why choose synthetic over conventional oil? 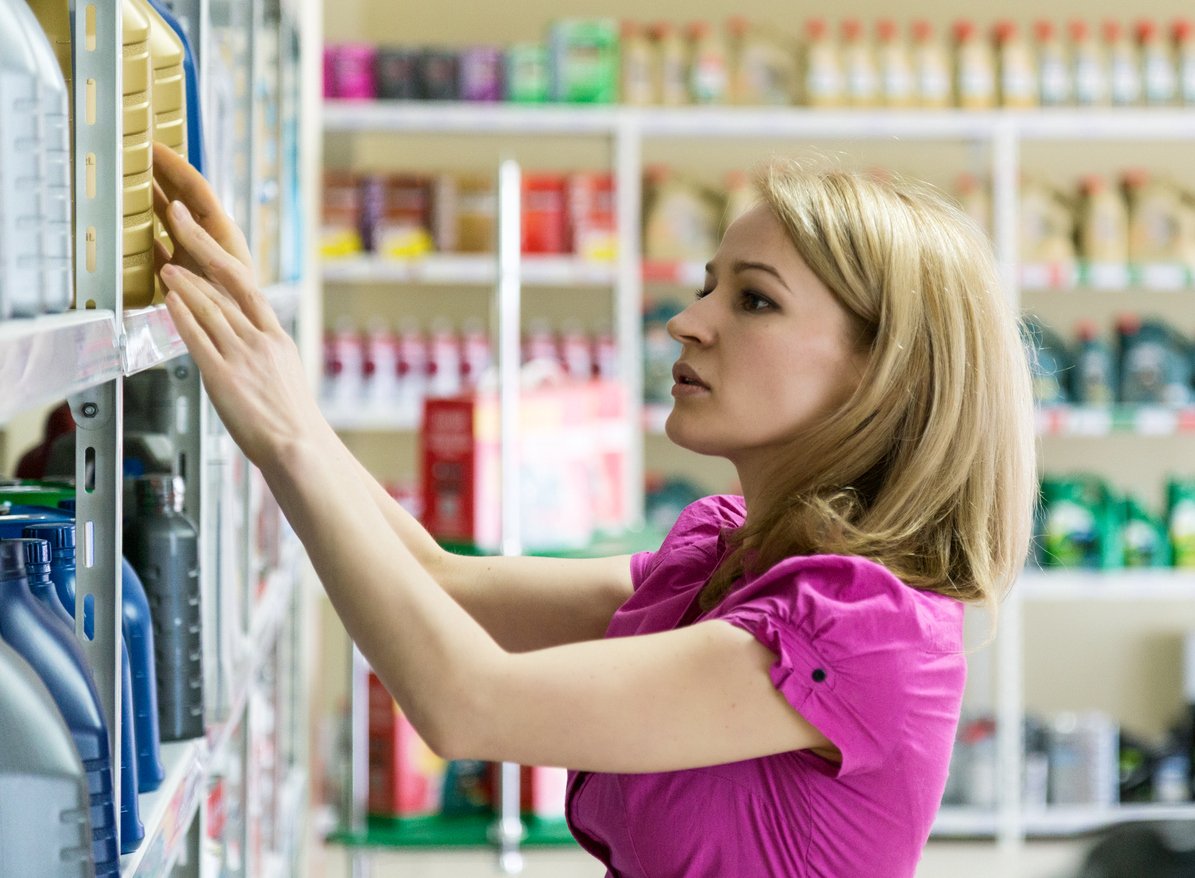 Is synthetic oil worth the higher cost versus conventional oil?

What is Synthetic Oil?

Synthetic oil is nonetheless oil, though it is somewhat man-made. Synthetic oil is made from a base oil, powder additives, and a carrier oil that enforces an even distribution of the additives.

The base oil falls into one of several “oil grades” from mineral oils extracted from crude (Group I and II) to fully artificial, compound-based oils (Group V). All grades of oil are manufactured with additives that increase performance.

Synthetic oil was first developed in 1929. With technology and access to resources, it has refined to accommodate jets, high-performance vehicles, and everyday consumer vehicles. When Allied Forces imposed oil shortages on Germany during The Second World War, for example, Nazi Germany pushed for man-made oil to fuel their military. During the 1970s American Energy Crisis, there was an enormous effort to improve fuel economy by creating better synthetic oils.

Full synthetic oil is the purest type of synthetic oil. However, there is no global standard that grades synthetic oils. Each manufacturer has its own secret ingredients and processes. Thus, the term “full synthetic” is just a marketing term.

For the most part, the kind of synthetic oil found in the United States for your household vehicles is likely in the synthetic oils that use a Group III base. That means that the full synthetic you get from your auto store is not really full synthetic. Group III is a highly refined mineral oil made. The mineral oil is refined beyond simple extraction through a process called hydrocracking. 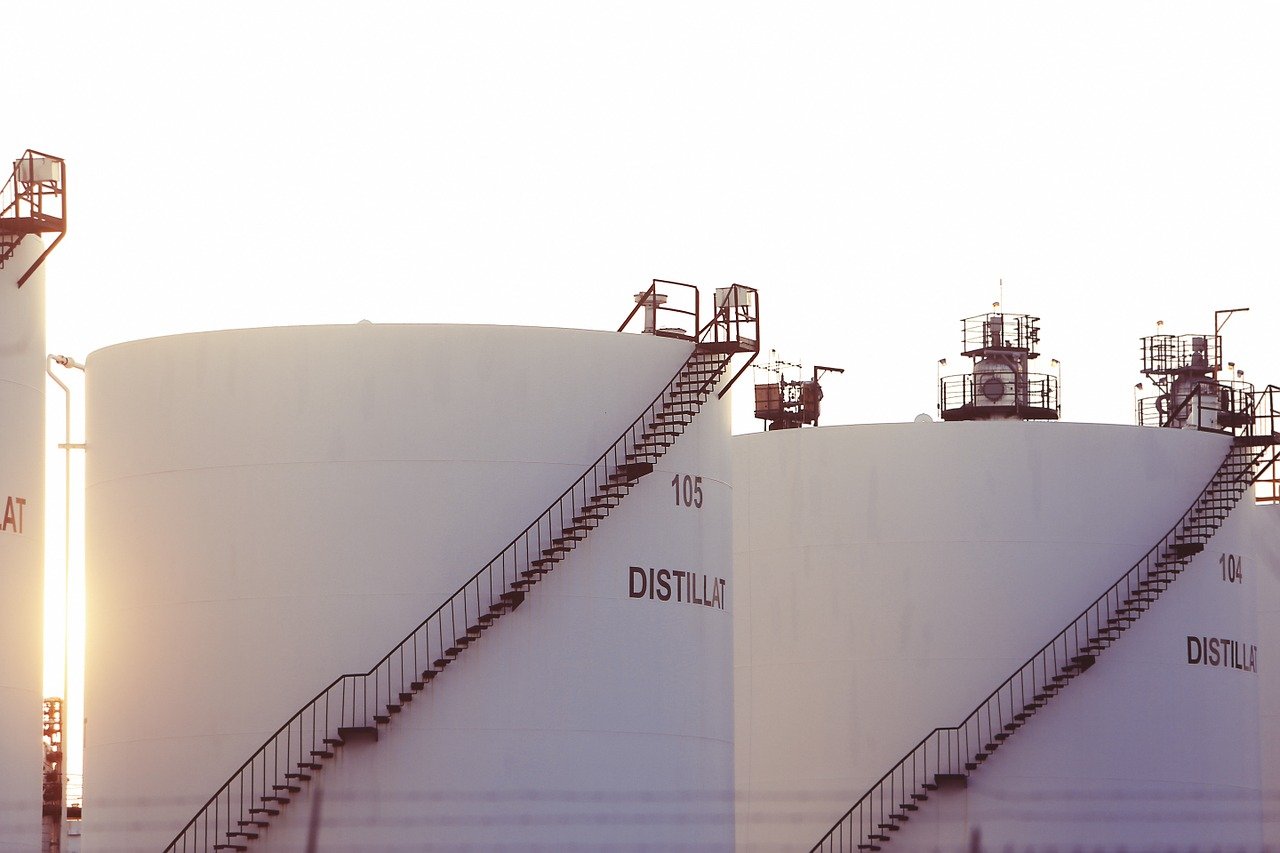 The level of refinement and additives distinguish synthetic oils from conventional mineral oils.

Full synthetic oils are better understood as a grade of motor oil. Semi-refined--also called synthetic blend--oils are less refined than full synthetic oil. Semi-synthetic oil blends traditional oil with the more technologically advanced oils. You get the advantage of additives and more refinement. But, the impurities and inconsistent molecular size of conventional motor oil are still in the blend at lower degrees. 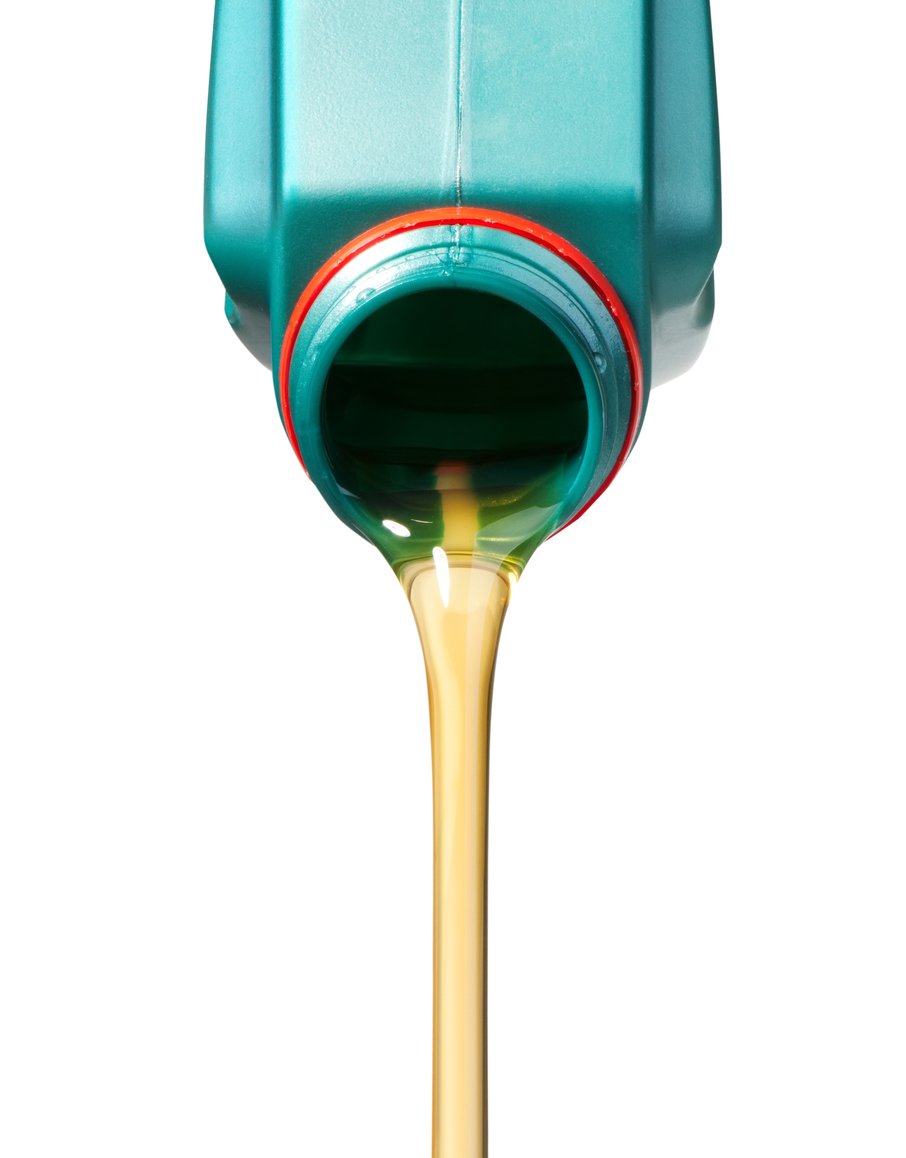 Because synthetic oil is better on your engine and has fewer impurities, it can go longer than conventional oils or synthetic blends.

Schedule regular intervals. For conventional oil, twice a year is suggested as a safe way of keeping track. If you want to keep better track, every 7,500 miles is suggested for average cars. You should also change your oil filter every oil change. But, especially if using synthetic oil, every other oil change is sufficient if you don't regularly push your car hard or endure extreme conditions.

Check your owner's manual. Newer cars may be able to go 10,000 miles or only need an oil change once a year. Turbo engines and older cars may still require oil changes every 3,000 to 5,000 miles.

Synthetic oil change intervals range 10,000-15,000 miles or once a year (whatever comes first). Extended performance synthetic motor oil is on the upper top of that range. That extra 5,000 miles may be worth the investment.

Second, the way they run in your car is worlds apart. Used motor oil shows a lot thicker and sludgy in conventional oil vs. synthetic oil, given the same amount of wear. Synthetic oil is by far better for performance. It protects the engine due to lower levels of friction. Additives help clean the engine of deposits. And, fewer impurities mean it burns cleaner, thickens far more slowly, and has fewer deposits to start. 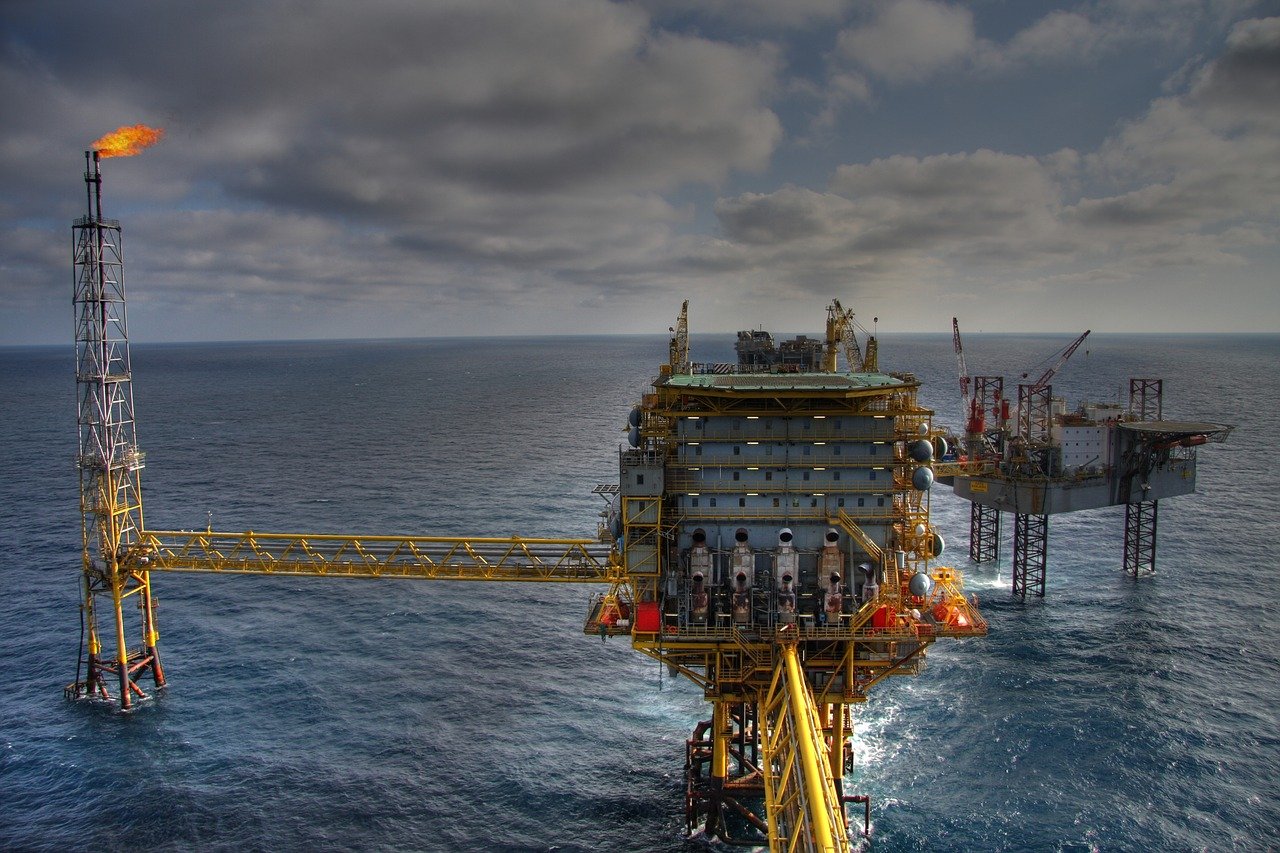 Synthetic oils may still be crude oil based, but they last much longer, saving overall oil use.

The benefits of synthetic oil vs conventional oil:

Synthetic oil is generally considered the best oil. It is designed for performance. However, that same manufacturing process makes it more expensive.

The general belief in what type of oil is best is:

Notice that there is no “bad” motor oil. Check with the owner’s manual of your vehicle to see their suggestions.

The real deal of synthetic oil vs. traditional oil:

How to Choose the Best Motor Oil for Your Car

If you can afford it, choose a full synthetic oil. It is the best oil for any engine. Synthetic oil cuts down the hassles or oversights related to more frequent oil changes and deposits.

If synthetic oil is too expensive, go with a blend or rotate between a full synthetic and non-full synthetic every other oil change. Changing car oil will not damage your vehicle. Keep a record to remember the mileage, next oil change date, and type of oil.

Refer to your owner’s manual or look up the:

Your mechanic, oil change service, or auto parts store associate will be able to provide advice on the best oil for your specifications.

For more tips on car maintenance, traffic, and defensive driving, check out idrivesafely.com