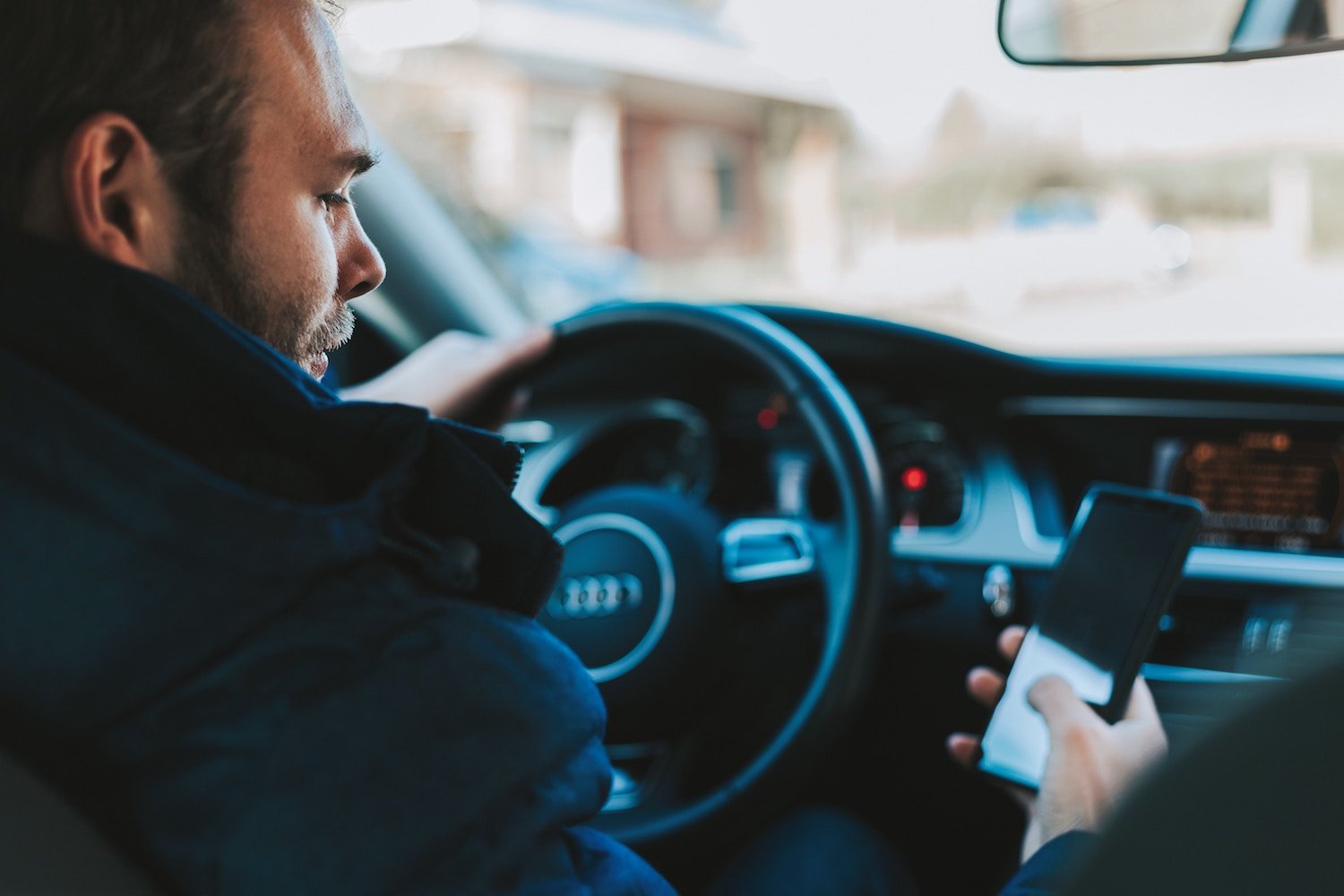 Distracted driving is a major culprit of fatal crashes for all drivers. A recent survey of drivers by IDriveSafely.com produced these disturbing statistics:

Only 22.85% of all respondents, less than one quarter, claimed to have never engaged in any of the behaviors listed above. Respondents to the survey also admitted to other dangerous practices, including not wearing seat belts and riding with drivers who had been drinking.

These statistics belie the fact that every state and the District of Columbia outlaws one or more aspects of distracted driving. Most laws focus on texting and handheld cell phone use. Others outlaw hands-free cell phone use for drivers under the age of 18. According to the National Highway Traffic Safety Administration (NHTSA), crashes are the biggest cause of death for people under age 20, so these youth-specific restrictions are especially important for this at-risk group.

Cell phone use is not the only hazardous driving behavior, according to a 2014 study in the New England Journal of Medicine. Reaching for objects, eating, drinking and adjusting vehicle controls also required drivers to look away from the road. These behaviors are significant risk factors for near-crashes and accidents, especially among novice drivers.

“There’s so much that can distract a young driver, from others in the car to the constant notification tone from texts and calls. Glancing at your phone for even as little as three or four seconds takes your eyes off the road. While you travel at highway speeds, that's equal to the distance of a football field. It’s like driving with your eyes closed," said David Reich, public relations director for the National Road Safety Foundation.

The consequences surrounding these behaviors are even more alarming and tragic. According to a 2017 report from the NHTSA, there were 34,247 fatal crashes in the United States. These crashes involved 52,274 drivers. There were 37,133 fatalities, including 599 fatalities among non-car occupants.

“Distracted driving continues to be a major factor in thousands of deaths and tens of thousands of injuries every year. Teens, who have less experience behind the wheel, are especially at risk,” Reich said.

Many parents approach the prospect of their teenage offspring getting behind the wheel with a mixture of anxiety and dread. Fortunately, parents can leverage technology to make their teens safer behind the wheel.

Today’s teens are social media and digital natives — they grew up texting and swiping. It’s all too easy to send “just one text” behind the wheel. Parents can utilize controls available on both iOS and Android cell phones. While these controls are not foolproof, they can limit digital distractions — at least while teens are driving.

Parental control for Android devices can be accessed through Digital Wellbeing or Google’s Family Link App. Usage Tracking for Android works similarly to the iOS feature and allows parents to set time limits for specific apps. Wind Down is designed to help kids get off the phone and go to sleep. Manage Notifications and Do Not Disturb both limit cell phone interruptions during specific times.

Family Link is a separate Android app that must be downloaded by both parents and teens. A Gmail account is also required for each user along with a credit card number if app purchases will be allowed. The app allows parents to access how much time their teens use each app.

Ultimately, the best way to minimize teen distractions behind the wheel is through parenting, according to Reich.

“The best thing is for parents to talk with their teen drivers. They should explain that many things beyond phones and mobile devices can be dangerous distractions. That includes using GPS, adjusting sound system controls, eating and drinking, and talking with passengers,” Reich explained.