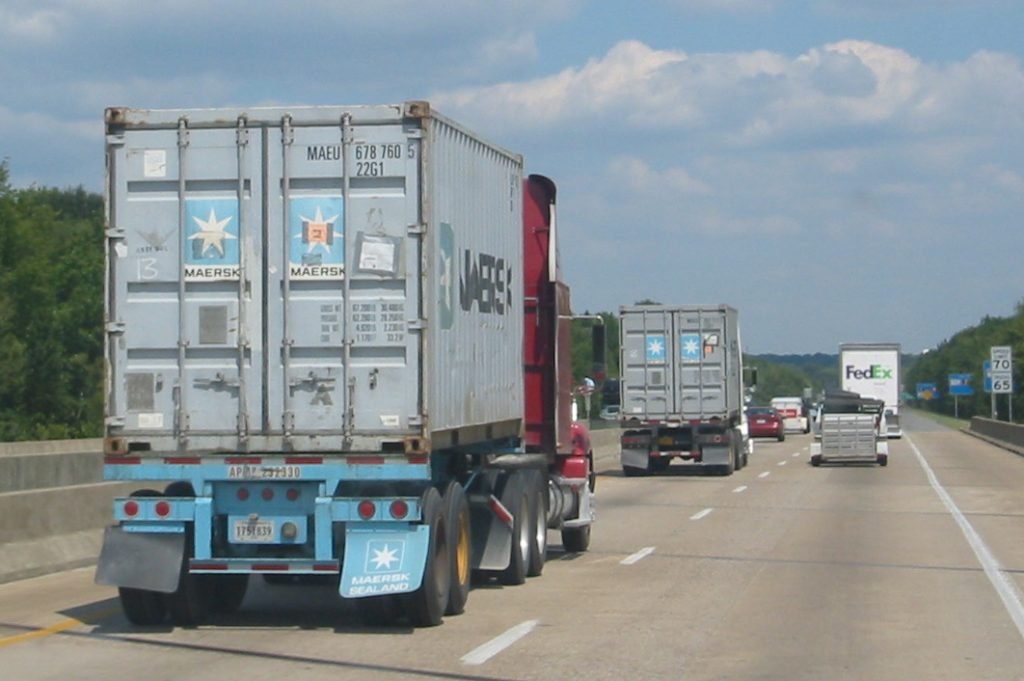 Road rage may be a very real issue, but our highways and roads are safe largely because drivers generally tend to respect both the rules of the road and the cars around them. After all, road awareness makes up a good chunk of the safe driving equation.

Defend yourself against road rage. Our Defensive Driving course shows you how in just two hours.

However, trucks (and truck drivers) seem to be an exception to this rule. Whether it’s a semi, a bus, or even a moving truck, these larger vehicles don’t get much respect on our highways. They’re often the victims of our anger and frustration, and they never seem to get the space they need.

Size Does Matter When it Comes to Driving Safe

We may think that the sheer size of trucks makes them invincible to other vehicles, but that size can actually be a stressful detriment to a trucker’s driving experience.

First of all, the gargantuan dimensions of the vehicle mean larger blind spots – way larger blind spots. A truck not only has the standard side blind spots, but it also has large blind spots in the back  and  the front – and no rearview mirror to compensate for it. They essentially have to rely on two mirrors to see most things on the road. That’s a tough gig for any driver, no matter how good they may be.

Plus, the innate design of a large truck makes turns an absolute pain. Cutting corners is almost a necessity with trucks due to their irregular turning radius.

Truckers and professional drivers learn to adapt to these shortcomings to ensure roads are safe – there’s no reason why us “normal” drivers can’t give them the same respect.

Give Trucks Space on The Road

Really, giving them space is pretty much the best advice for giving respect to trucks. This includes:

Additionally, be sure to take extra care before passing these gentle giants of the highway. Take extra steps to let the trucker know you’re passing them – this includes keeping your turn signal on longer than normal and making 100% sure the truck is absolutely clear of your vehicle before you change lanes. Don’t forget to be extra careful in severe weather conditions as well. On stormy days, driving right next to a truck can wreak havoc on your visibility, due to the major splashing and spraying from their tires.

Most importantly, be empathetic to the person behind the wheel. After all, driving is their profession, and they may have to deal with the same kinds of frustrations and limitations that you deal with in your day-to-day job. For example, think twice before cursing out a semi for going 55mph in a 65mph road – the top speed of his vehicle may be mandated by the trucking company. Additionally, it may be for fuel efficiency as well – most truckers pay for their own fuel.

We all have bad days in the office and on the road; why can’t truckers be frustrated as well? Showing them some good vibes may be all they need to end up in a better, safer mood on the road.