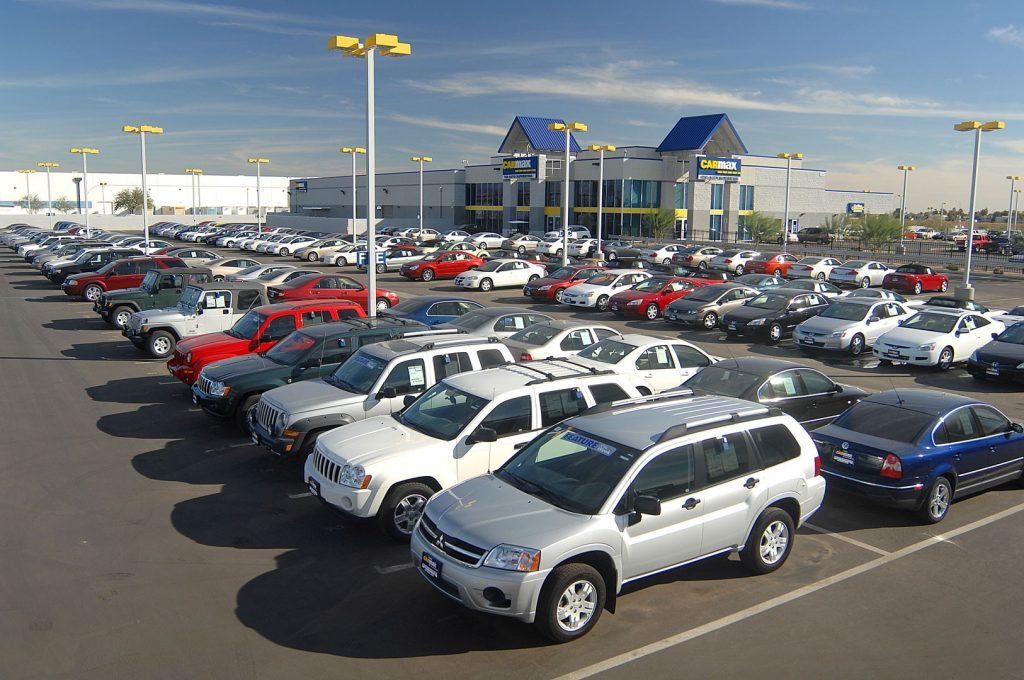 As a teen, getting a driver’s license can be a momentous occasion – but it’s only half of the driving equation. After all, what good is the ability to drive legally without an actual automobile to drive?

Purchasing another vehicle for a first-time driver is usually one of the biggest – and potentially harrowing – choices that teens and their parents make together. Within that choice lies a common dilemma: is a new car better for my teen or would a used vehicle be preferable?

While demand for used cars has outpaced that of new cars in recent years, when it comes to teen drivers there are a few special considerations. Both options have their pros and cons, which could make or break your decision.

Pros and Cons of New Cars: Modern Driver Safety for a Price

For some families, purchasing a new car fresh off the factory line for their fledgling driver just makes sense. A new automobile not only has all of the amenities and features to make teens comfortable behind the wheel, but it’s also stocked with the latest safety features and modern technologies.

Collision detectors, rear-view cameras and even tire pressure indicators can ensure that teens’ skills won’t be hindered by their chariot. Additionally, vital safety features such as electronic stability control (ESC) that helps stabilize the vehicle during sharp turns and oversteering emergencies as well as airbags come standard in new cars. These key features may not be standard in older vehicles and can mean the difference between life and death in a major accident.

Plus, there are a lot less maintenance and repair concerns. Even if you do experience a repair need usually it’s covered under the warranty.

But to some, buying a new car can seem like an absolute waste of money. After all, statistics show that teen drivers have the highest risk of crashes among all age groups. They are also three times more likely to be in a fatal crash than those 20 years or older.

That, combined with higher insurance premiums for new vehicles (and drivers), can put quite a dent in the wallets of many parents. For some, what seems like mere creature comforts may not be worth that huge investment in the long run.

These vehicles offer a great blend of safety and value:

Pros and Cons of Used Cars: Inexpensive and Safe, Relatively

For most families, it’s clear that getting a used car is the choice to make for their teens. After all, many parents aren’t even driving a brand new ride themselves.

The top reason families go with a used vehicle is cost. A used car costs considerably less money to purchase to insure. And if you buy the right make and model it can be just as easy to maintain as a newer vehicle.

Pro: Dents and Dings Aren’t as Big a Deal

Parents can be a little less afraid of the car getting banged up if it’s used. Teens gain valuable driving experience without the pressures of keeping the vehicle in pristine condition.

A used car also comes with drawbacks as well. Most notably, the safety features on a used vehicle may be dated, lacking and otherwise insufficient compared to that of a modern vehicle. A 5-star safety rating years ago is nowhere near the same as one right now, especially with driver safety technology and regulations changing so often.

For example, the federal law requiring ESC to be standard in all new vehicles was only just passed in 2012. It’s a safety feature that the National Highway Traffic Safety Administration estimates could reduce single-vehicle crashes by 34% and single-vehicle SUV crashes by 59%.

The used vehicles below have proven to be reliable, safe and affordable:

If you truly can’t choose, we would recommend you go the “kind of new” route and purchase a certified pre-owned vehicle that’s a few years old. This rapidly growing selection of vehicles typically includes leased cars in varying states of use. The vehicles have been returned to the manufacturer and certified to be “just like new.”

Certified pre-owned vehicles are technically used, but they’ve been put through the rigorous maintenance and safety standards of the manufacturer to ensure they’re safe to drive on the road. The manufacturer will also make any necessary repairs.

Ultimately, there are arguments to be made for (and against) all three choices. It really depends on what you’re looking for in a vehicle and what you’re comfortable with.