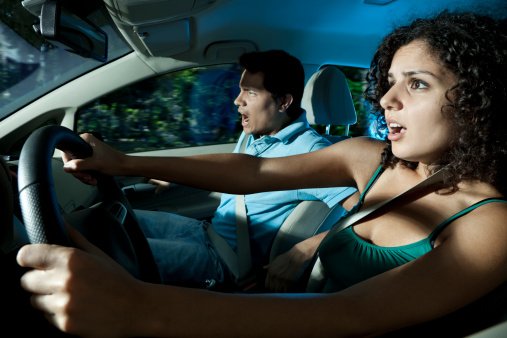 After years of steadily decreasing, traffic fatalities in the U.S. are once again on the rise. From 2014 to 2015, deaths caused by motor vehicle accidents shot up 7.2%. In 2016, traffic deaths increased again, this time by 9%. And the National Safety Council warns that we are on track to see a staggering 40,000 lives lost to traffic accidents again in 2018, for the third year in a row.

And what is the cause of all these fatalities? Drunk driving? Texting behind the wheel? While those things are certainly dangerous, it may surprise you to hear that another much more common and socially acceptable behavior is responsible for the increase in traffic deaths: speeding. Here's what happens when you're involved in an accident as a result of speeding.

If you crash your car while speeding, injuries to your body will be much worse than they would be at a slower speed. Why? It’s simple physics. Specifically, Newton’s Second Law of Motion, or force equals mass times acceleration (F=ma).

For those of you without science degrees, we’ll break that down into plain English. When something with a heavy mass (like your car) is traveling at a high rate of acceleration (or speeding), and then suddenly slams into another heavy object, then it’s going to crash with a pretty huge amount of force. And that force is going to do some painful things to your body.

Matt C. Pinsker is an Adjunct Professor of Homeland Security and Criminal Justice at Virginia Commonwealth University. He says that this simple law of physics is one of the reasons that speeding kills more people each year than drunk drivers.

“At very high speeds, vehicles are literally compressed into cubes as if they've gone through a compactor,” Pinsker says. “Even if the vehicle itself were intact, at speeds in excess of 80 miles per hour, the sudden deceleration will still tear the human body apart. Although the body itself is held in place by a seatbelt and airbag, the internal organs and brain will still keep moving and will be torn out of place.”

In fact, the effects of a high-speed crash on your internal organs are pretty gruesome. Depending on which part of your car is impacted and where your seat belt is resting on your body, you have quite a few body parts that could break or rupture in a high-speed crash. You will almost certainly break your collarbone and some of your ribs. Once the ribs break, you could suffer a punctured lung and pneumothorax. That’s a term for when you have air between your lungs and rib cage, and it’s intensely painful.

If your seat belt is not in the proper position across your pelvis, there’s a solid chance that it will carve into your stomach, spleen, and liver. And your bowels may rupture, which would cause waste products to spill all over the inside of your abdomen.

Pinsker says he’s seen far too many victims of speeding accidents. In addition to teaching, he is a traffic defense attorney, and he has trained as an EMT, which brought him to the scene of numerous accidents.

“Above certain speeds,” he says, “there is little chance of surviving auto accidents.”

Speeding Accidents: After the Incident

There are many financial repercussions to speeding. According to Nicole Beck, PR Manager, The Zebra, “Speeding will not only cost you in the form of a ticket, but it will also raise your car insurance rates for 3 years.”

In fact, just one speeding ticket will increase your premiums by 21%. If you have an at-fault accident as a result of your speeding? Your rates will go up by 40%.

Those numbers don’t even consider the costs of car repairs, healthcare, and lost income caused by speed-related accidents.

Where Do We Go From Here? 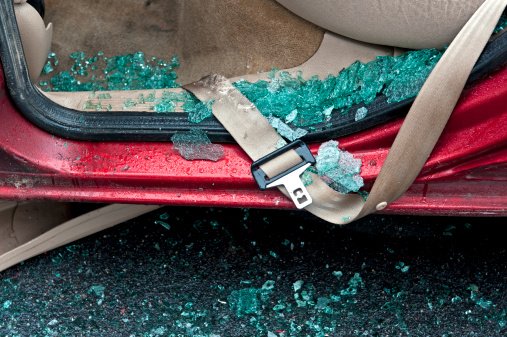 Here’s the bottom line: Speeding kills. Most people are not aware of just how big of a risk you take when you press down hard on that gas pedal.

We have educational programs and information campaigns to teach drivers about the dangers of driving under the influence of alcohol and drugs. We see public service announcements warning us not to text while driving. And most responsible adults agree that distracted or drunk driving is not OK. Yet speeding, one of the riskiest driving behaviors of all, is seen as socially acceptable.

It’s time for us to recognize that driving too fast is just as dangerous as driving while distracted or intoxicated. Can’t drive 65 (mph)? Then stay off the road until you can. Your life is too high a price to pay for driving fast.