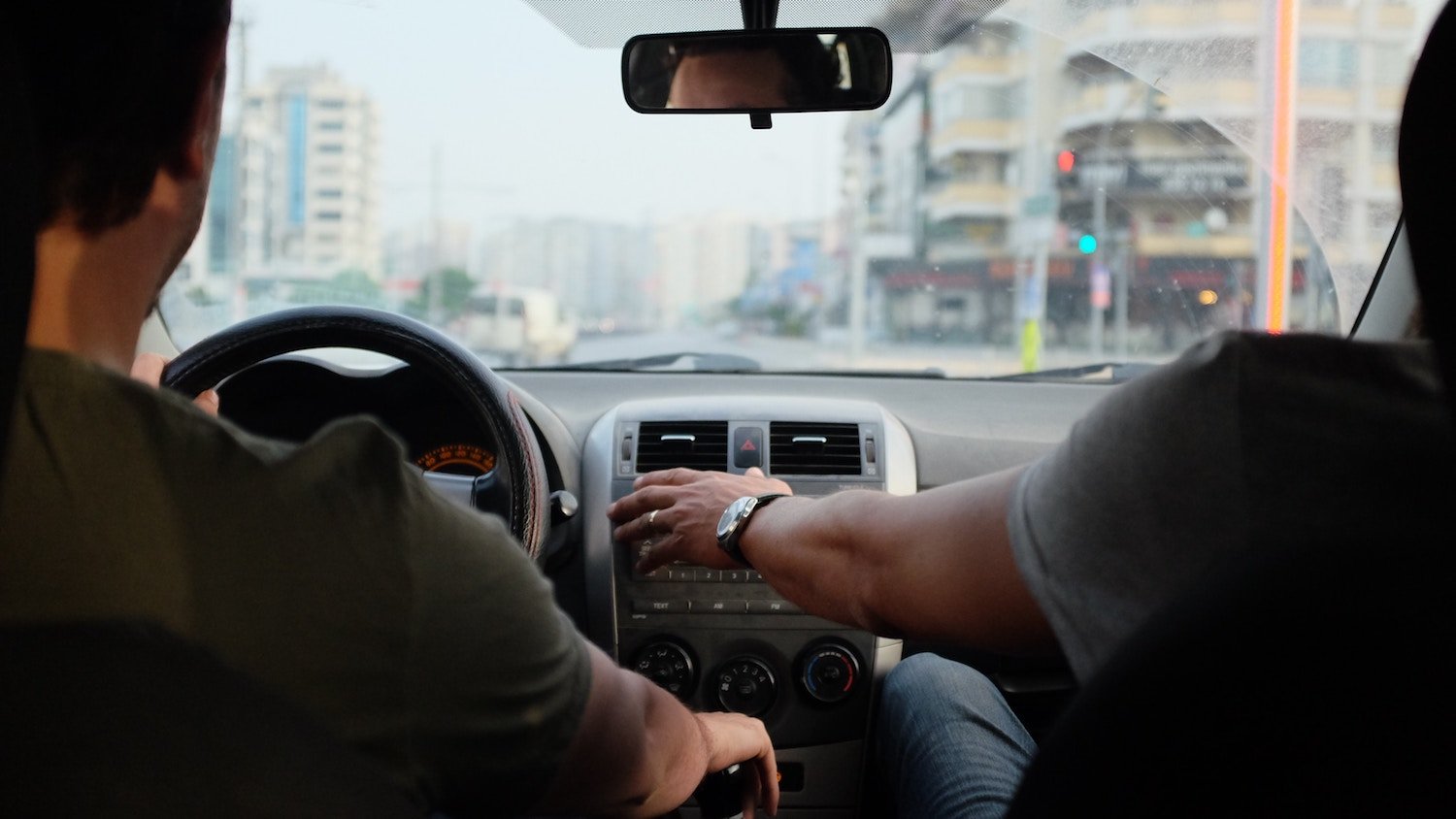 When a person commits certain traffic or legal offenses, the Department of Motor Vehicles (DMV) can revoke or suspend their driver's license. This means that their license is invalid, and the driver can no longer legally operate a vehicle.

The difference between revoking and suspending a license is that one action is permanent, and the other temporary. A suspended license can be reinstated after a specific time, or by taking the required action. A revoked license is invalid forever - but it is sometimes possible for a person with a revoked license to earn a new one.

Licensing laws and regulations differ from one state to another. If you ever get a notice of a suspended or revoked license, it's essential to check the local laws and to read the notice carefully for instructions.

Reasons for License Suspension and Revocation

The DMV can suspend a person’s driver's license for crimes including:

License suspensions are issued for either a definite or an open-ended period. The DMV notice of suspension specifies this information.

To reinstate a driver's license suspended for a set amount of time, you need to wait until the end of the suspension period (as stated on the suspension notice), pay any fines due, and apply for reinstatement.

When the DMV suspends a driver's license for an indefinite period, the driver must take a specific action before the DMV lifts the suspension. For example, you may need to pay overdue fine or clear back payments of taxes or child support.

Other Types of Suspension

Some states have a special designation of suspension called an “Administrative Review Suspension.” This is issued to people who have a medical condition that makes it hazardous for them to drive. In these cases, the DMV may require written notice from a doctor before lifting the suspension.

When the DMV revokes a driver's license, the license is taken away forever. Common reasons for license revocation include making false statements on DMV application forms, repeat DUI offenses, being of advanced age, or having certain medical conditions. It is sometimes possible for someone with a revoked license to get a new one. This can be done by taking specific steps, such as:

•    Requesting a hearing at the State DMV

•    Reapplying for a completely new license

Consequences of Suspended and Revoked Licenses

Driving with a suspended or revoked license can result in felony charges. Insurance companies also often cancel auto insurance policies for drivers with suspended and revoked licenses. This leads to an insurance status called "excluded driver," which makes it difficult or even impossible to find insurance in the future.

Most people can avoid a driver's license suspension or revocation by always driving safely and following local laws.