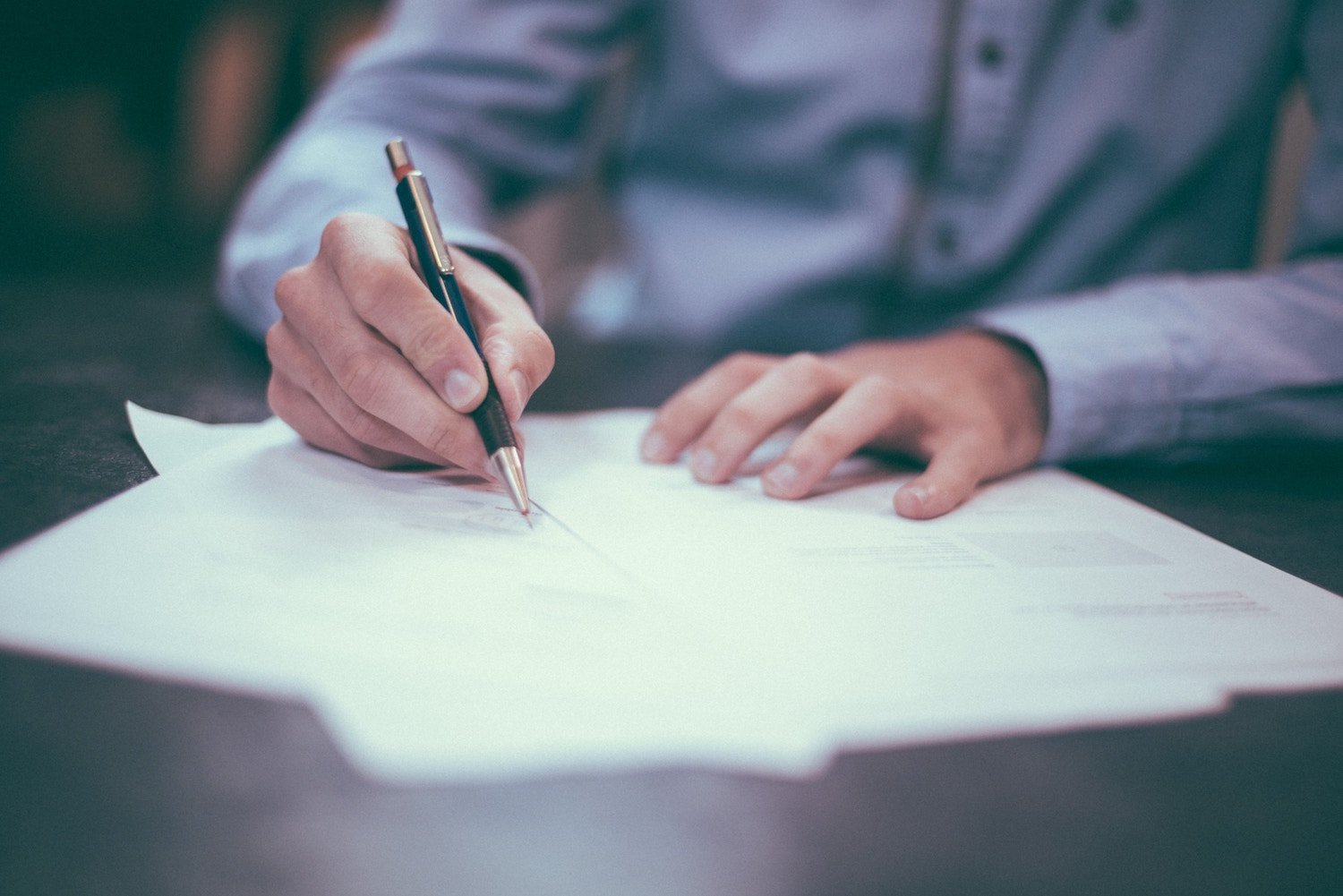 Things to Consider Before Hiring a Lawyer for Your Traffic Ticket

Every traffic ticket involves different circumstances, so the cost of hiring an attorney to fight a ticket varies considerably. However, the range in price for legal help with an average ticket is generally between $50 and $325, with lower costs for more straightforward cases and in rural areas, and higher costs for more involved cases or in cities.

Cases involving serious offenses can cost considerably more. Besides the cost of hiring a lawyer, you may also have to pay other court costs and fees. So the cost to you depends heavily on the nature and circumstances of your ticket.

The Seriousness of the Offense

The first consideration is the seriousness of the offense. If the offense could result in jail time or hefty fines, hiring a lawyer is generally advisable. If the potential consequences are high, an experienced lawyer may be able to get the charges or penalties dismissed or substantially reduced.

If the violation is less severe, it may still be worth hiring an attorney to fight the charge, or to contest the charge on your own without a lawyer.

For example, if you were pulled over for going very slightly over the speed limit, and you live in a state which allows drivers some discretion about deciding safe driving speed, you may be able to successfully convince a judge to dismiss the charges against you on your own. In other situations, citations are issued for what is known as a “compliance offense.” This type of offense includes violations such as:

In some cases, if you fix the problem and take proof of the correction to court, you can have the charge dismissed, and you may not need the help of a lawyer. If you are unsuccessful in asking the court official to dismiss your case, you can ask for a continuance to take the case before a judge later, and then hire a lawyer to make your case for you.

Preparing to Fight a Ticket

It’s wise to research the law you are accused of violating for yourself. You may be able to find the wording in the law that could help you or your attorney in your defense. Before deciding to fight a ticket, consider the amount of time it’ll take: consulting with a lawyer, researching the law, and making trips to the courthouse. If you do decide to fight a ticket, remember it is your responsibility to schedule a hearing date and to appear at the appointed time.