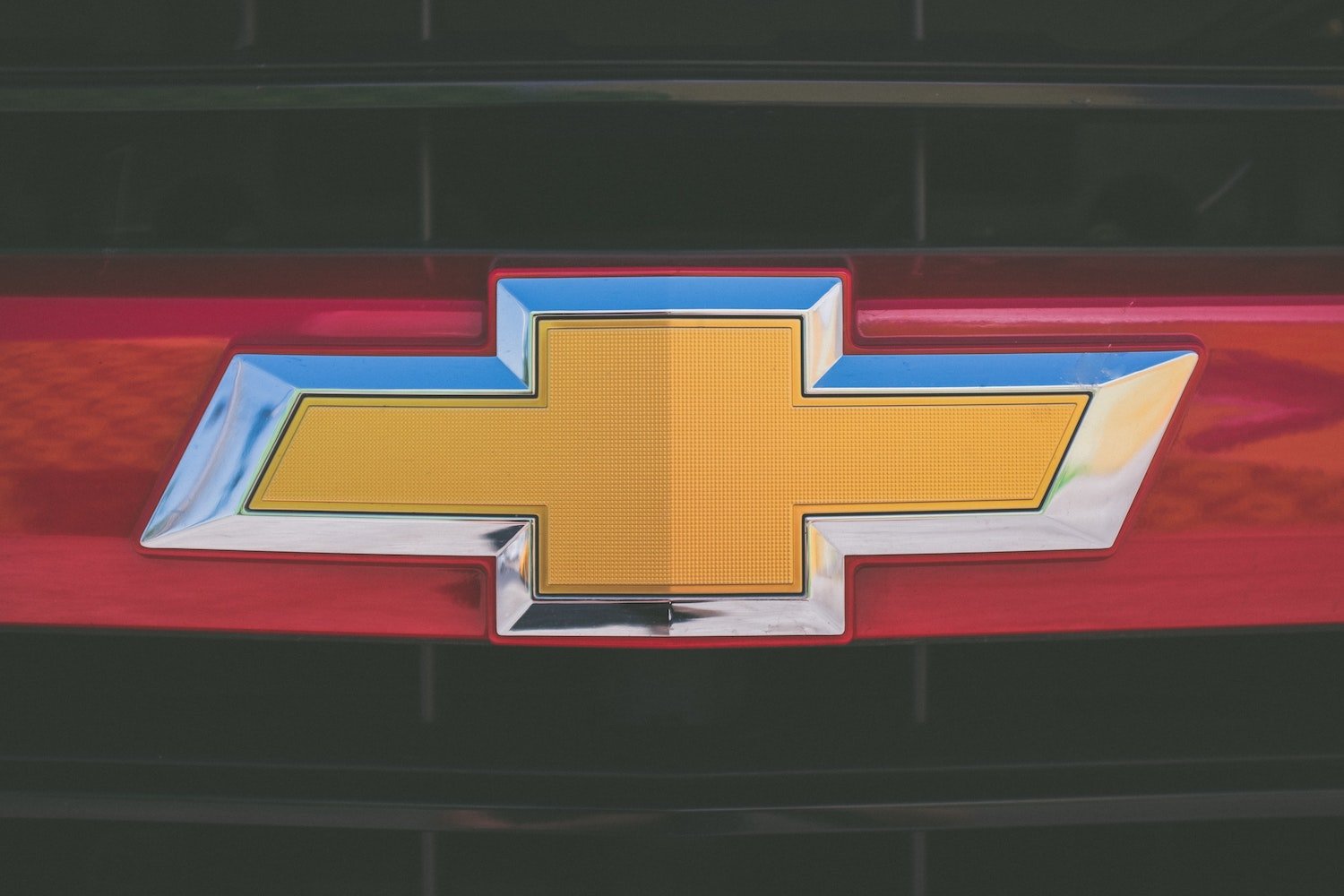 In addition to taking a driver improvement course, teens (and their parents) could benefit from having access to the kinds of specific feedback offered by technology built into Chevrolet's newest vehicles. Many states adopted a graduated licensing system that allows teens to build their driving skills as they gain access to more driving privileges.

GM's Teen Driver technology gives parents tools to educate and counsel new drivers on important safe driving behaviors while they build important driving skills. The technology was brand-new in 2016 with the Chevy Malibu and has since had some major upgrades and improvements.

What Is GM'S Teen Driver Technology?

GM's Teen Driver safety technology comes standard on many Cadillac, GMC, and Buick models. You can get the Teen Driver technology suite with the following 2020 Chevrolet models:

According to the Centers for Disease Control (CDC), teens are more likely to speed and follow other vehicles too closely than more experienced drivers.

With the speed alert set to 85 miles per hour in Teen Driver mode, the vehicle offers a "top speed limit reached" message and a chime to let the driver know they can't go any faster. At 55 miles per hour, the driver also gets a warning chime and a warning message appears.

According to insurance and driving law expert Melanie Musson, speed warnings could prevent teens from speeding in unexpected ways. "These warnings could be embarrassing to a teen with passengers and serve as a deterrent to traveling too fast."

A recent study from Erie Insurance shows that 93% of teens play loud and distracting music when driving. The Teen Driver safety suite allows parents and guardians to set a maximum volume level, preventing teens from turning up the radio so loud that they can't hear sirens, traffic noise, or warnings from passengers.

The same study from Erie Insurance indicates that 91% of teens "think" they are good drivers. With Chevrolet's in-vehicle report card, parents can help teens identify areas where their driving skills need improvement.

Information that comes with the in-vehicle report card includes:

"With the report card feature, parents can examine their teen’s driving habits," Musson says. "One way parents could use this tool is with a rewards system. Set goals for their teen to reach and if they reach those goals, as evidenced in their driving report, parents can grant more privileges."

The CDC says that only 61% of teens wear seatbelts when riding with other teens. Musson notes, "Seatbelts equal safety, and a delay in getting started down the road should encourage teens to buckle up."

Buckle to Drive prevents teen drivers from shifting into drive or reverse until seat belts are fastened. The feature, activated only when the vehicle is set to Teen Driver Mode, displays the message, "Buckle seat belt to shift" when the driver presses the brake pedal and attempts to shift out of park. Buckle to Drive comes standard on the 2020 Chevrolet Malibu, Colorado, and Traverse. This technology isn't yet available with Chevrolet's other 2020 models.

New Drivers Have the Greatest Risk of Getting in An Accident

"In 2017, 2,364 teens in the United States aged 16-19 were killed, and about 300,000 were treated in emergency departments for injuries suffered in motor vehicle crashes." Teen Drivers: Get the Facts, CDC

Motor vehicle crashes occur at the highest rate among 16 to 19-year-old drivers. Having other teen passengers in the vehicle increases the risk of getting in an accident, and it goes up even further with each additional teen in the car.

Modern technology offers parents the tools they need to monitor teen driving behavior and set limits that help keep teens safe while they are behind the wheel.

Chevrolet isn't the only brand with available teen driver safety technology. Ford has the MyKey feature standard with the 2017 Ford Focus and newer models. It's an available option with the Lincoln brand.

Programmable keys allow the enabling of the driver information display, which mutes the audio system until everyone in the front row buckles their seatbelts. The technology also allows an adult driver to set the maximum audio volume and maximum speed. Blind-spot monitors, automatic crash notification, emergency contact functions, traction control, and parking aids can't be shut off when MyKey is enabled.

Hyundai has an optional Blue Link alert system available with its 2017 and newer model year Elantra. Kia offers a similar system with its 2017 and newer model year Kia Rio. The monitoring system can be configured to alert the adult owner of the vehicle via smartphone app if the car travels out of a specific geographical area, is driven after curfew, or exceeds a pre-set speed limit.