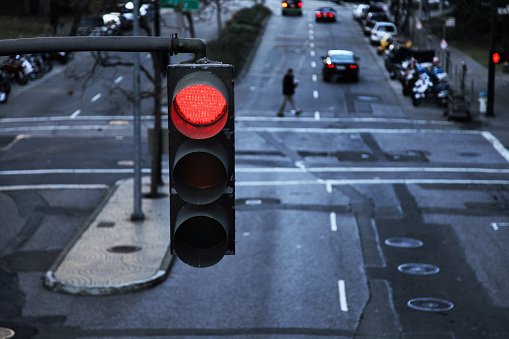 These devices are widely used in many countries and large cities around the world. However, people debate their usefulness, and research studies continue probing their safety and effectiveness in preventing accidents.

Promoters of this method of law enforcement claim they prevent traffic accidents, and those opposed believe the installations are primarily for generating income for local municipalities through traffic tickets.

Studies investigating the effectiveness of red light cameras report they may cause drivers to stop more suddenly, resulting in more rear-end collisions. However, most studies also find these cameras reduce side collisions.

Some jurisdictions have removed red light camera systems due to high levels of public complaints. The city of St. Louis recently had their program voided by a judge, the city council in Cary, North Carolina, voted to end their program in 2012, and a San Diego mayor had red light cameras removed as part of a campaign promise in 2012.

How a Red Light Camera Works 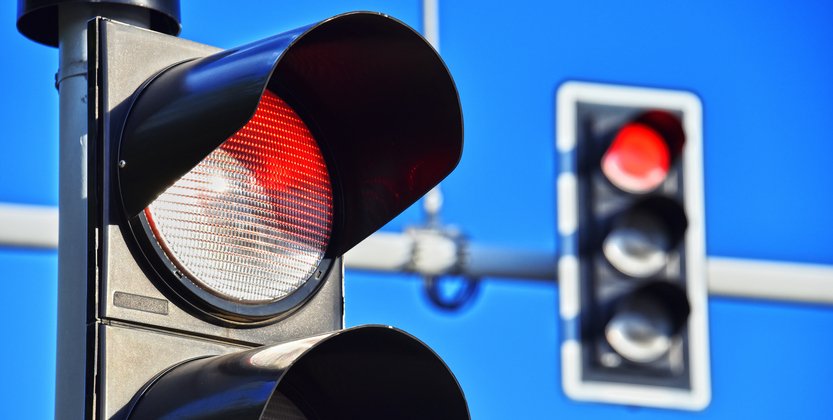 Red light cameras operate using a loop of wire set into or on the pavement which measures the timing and speed of a car entering an intersection. A camera located in a nearby protective box is connected to the stop light and takes photos and video whenever a vehicle enters the intersection after the light turns red.

Red light video cameras are usually located overhead, and still-photo cameras are situated where they can capture the car license plate number. A red light camera flash is sometimes seen by the driver when the still camera takes a photo.

Once photos are recorded, the data is sent to a law enforcement official for review, and a citation is mailed to the vehicle's owner if this person determines a violation has occurred. Drives can then challenge the ticket.

Where Red Light Cameras are Used

Red light cameras are currently installed in 26 states and Washington D.C. Some jurisdictions only allow cameras in specific communities, such as in New York State where they are only permissible in cities with populations over one million.

The states of Arkansas, Nevada, West Virginia, Michigan, Mississippi, Montana, New Hampshire, and Maine have all banned the use of red light cameras.