Engineering a car is a whole-brain activity. You don’t just need creativity to solve problems and innovate; you also need a keen mathematical and engineering mind to effectively execute those solutions and innovations. And considering how difficult it is make both hemispheres of your brain come together, it’s inevitable that occasionally an engineering idea will go awry. Here some of the prime ways that car engineers have failed the driving public.

Good engineering isn’t just about making sure everything works; it’s also about making it easy for drivers to keep it all working. This is sadly a principle that the engineers at Mazda forgot when they designed the third generation Mazda RX-7.

While most fuel filters can be accessed easily under the hood, for whatever reason the fuel filter on this particular model can only be reached by crawling underneath the car and disassembling the rear suspension. What on most cars is a ten minute maintenance job suddenly feels like building a car from scratch when you have to do it on the RX-7. 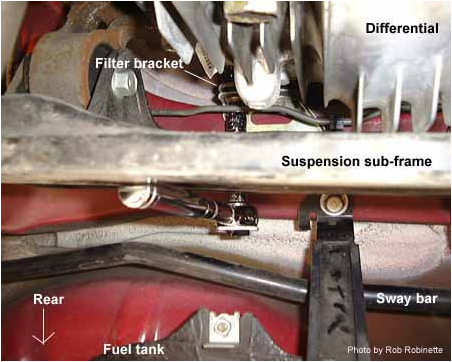 This unfortunately led to many owners of the third generation RX-7 to not replacing their filter at all, which lead to filthy fuel and eventually broke down engines.

That’s what the makers of the Trabant believed to be a brilliant idea when they decided to make the car out of a material called “Druoplast,” which is essentially cotton and wool waste materials covered in plastic. 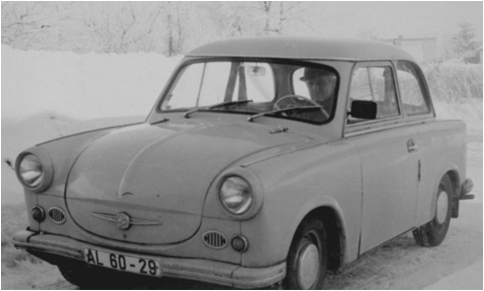 The fabric of our unnecessarily shortened lives

But the fact that there is nothing but the remains of a stylish cotton blouse between you and other drivers is only part of the danger of the Trabant. Because of the plastic used, there is just no safe way to dispose of the cars since burning it or leaving the body to rot releases toxic dioxins into the air. Clever ideas to recycle this wool scarf on wheels have involved grinding it up and mixing it with concrete and (in the case of the rock band U2) bringing a few around with you and using them as stage lights for your early 90s “Zoo TV” tour. 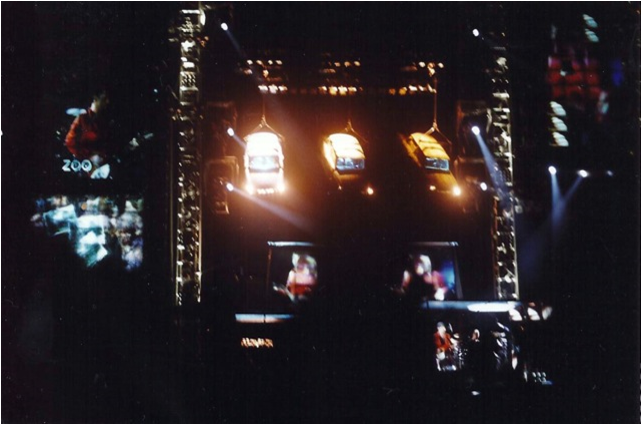 And yet you call putting bottles in a bin “recycling”

Rear end collisions are the most common, but the least fatal type of accident. In the 1970’s, the Ford Pinto was on track to change all that by increasing that latter statistic. 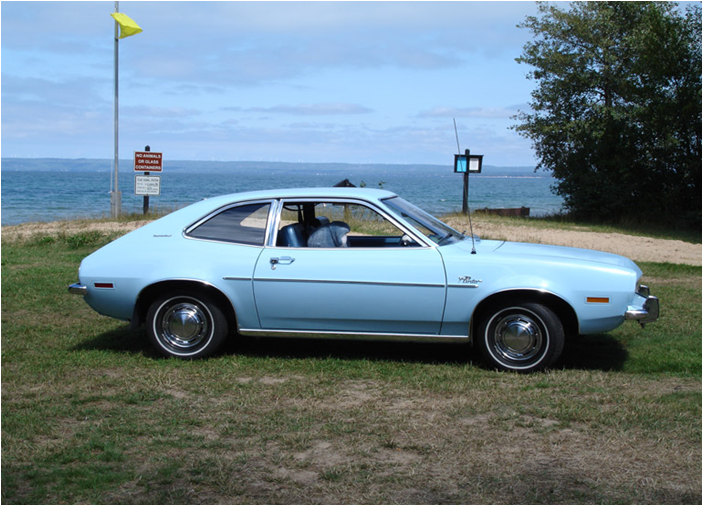 The BBQ that seats four

Most car engineers place the gas tank ahead of the rear axle and out of the way of crumple zones. Which is a pretty obvious choice, because you want to keep the highly explosive material well protected from all the other two-ton hunks of metal on the road. The makers of the Ford Pinto, however, wanted to spice things up by placing it behind the rear axle, which made it a nice plump target for any tailgating cars who couldn’t hit the brakes on time. A collision could break off the fuel tank and, far more frequently than it should, cause the rear end of the car to burst into flames.

In the 1970’s millionaire Malcom Bricklin had a simple dream. He would create a stylish sports car with the most sophisticated safety technology available, and he would call it the SV-1 (Safety Vehicle 1). It would feature an integrated roll cage, super sturdy bumpers and side beams, would only be available in colors that were highly visible to other motorists, and wouldn’t even come with a cigarette lighter to decrease fire hazard risk. All of these features, as thoughtful and carefully planned as they might be by Malcom Bricklin, only made the Bricklin SV-1 the safest car you would ever find yourself helplessly trapped inside of. 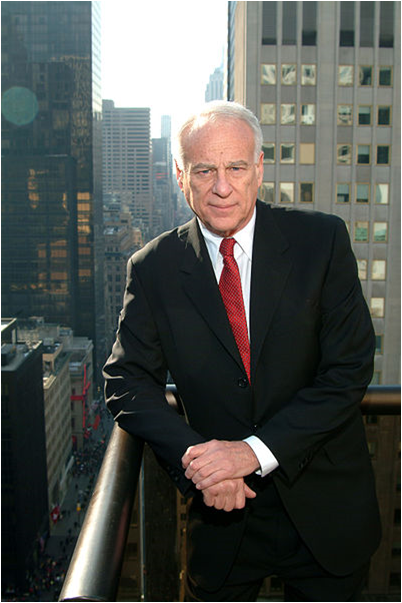 For you see, the gull wing doors on the SV-1, as classy as they are, are the only gull wing doors in automotive history that can ONLY be opened electronically, by pushing a button. While other cars with gullwing doors can be opened manually, Bricklin opted to keep things nice and futuristic. Which is fine, unless (let’s say) you are driving along when your electrical system gives out, thus making the “open door” button inoperable and essentially trapping you inside of the car. 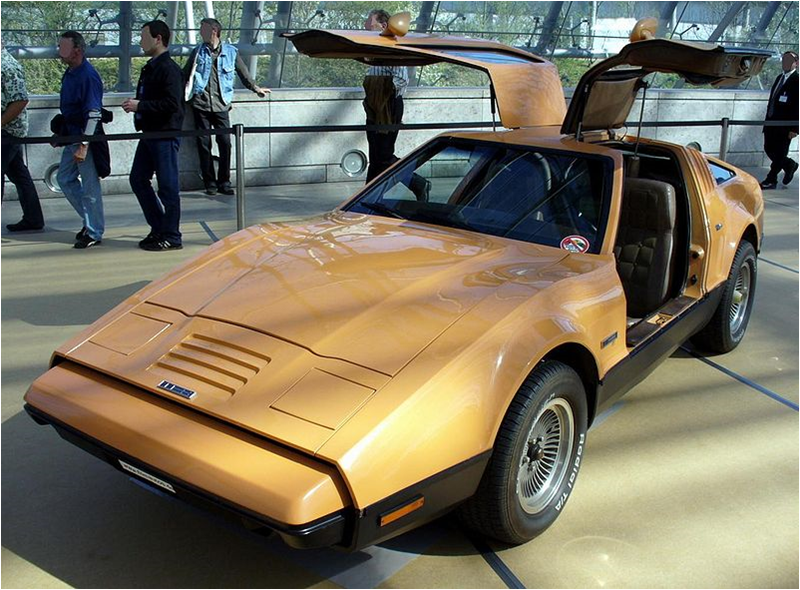 Many people found the idea of being imprisoned in their car unappealing, despite how sleek and otherwise safe it was, and so the car sold less than 3000 units in its two year run. Don’t cry for Malcom Bricklin, however, as the plucky entrepreneur pulled himself up from failure to eventually import cheap European cars by founding Yugo America Inc.
Hey, speaking of which…

It seems cruel to pick on a car that already has been mocked relentlessly for decades, but the fact of the matter is that the Yugo is a car so bad its main competition is walking. 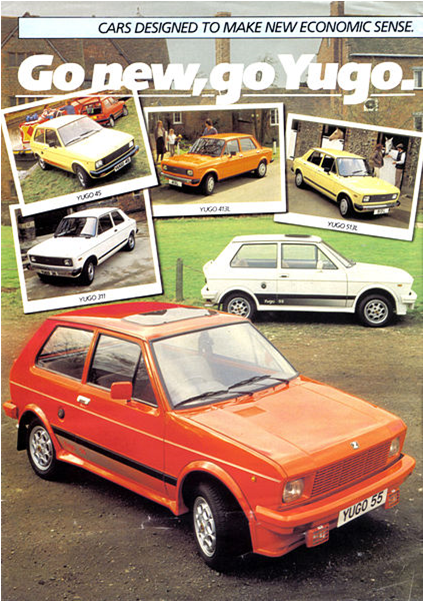 My, what a stylish tow truck accessory

It handled like a rusty Radio Flyer wagon, users frequently reported parts falling off spontaneously, the engine was about as reliable as a 10 day weather forecast, and the company had the audacity to list “carpet” as a standard feature.

But probably the most distressing fact of the Yugo was that it was so light and unareodynamic that apparently anything stronger than an uncomfortable gust of wind could send it flying. This literally happened in 1989 when a driver of a Yugo was making her way across Michigan’s Mackinac Bridge in the middle of a storm that was creating winds that topped out at 50 MPH. Panicked at the way the winds were rocking her car, she stopped on the middle of the bridge. This proved to be a bad move, as it only served to eliminate the car’s forward momentum, which tragically sent the car tumbling down into the waters of the Mackinac straits 150 feet below.

When you consider that even moderately healthy human beings can keep their footing in 50 MPH winds, you can see why the idea of walking being preferable to driving a Yugo isn’t really a joke.