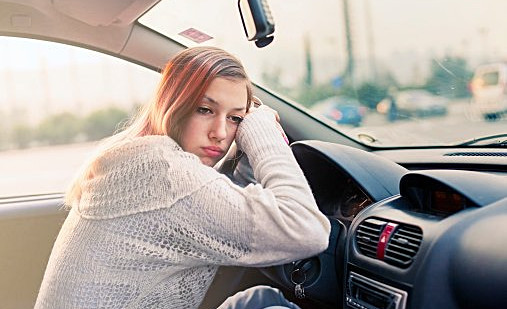 Most people think that getting 7 hours of sleep a night is healthy, but teens require at least 8 hours and could need up to 10 hours, according to the National Sleep Foundation. To help accommodate this, health organizations have been advocating for schools to begin at 8:30 a.m. or later since the 1990s, but so far only Alaska's schools have average start times that late.

Why is this important? If you're the parent of a teen, or are a teen driver yourself, know that hectic school schedules can easily--and negatively--affect a teen's daily routine, if not managed properly. Importance on getting adequate sleep every night needs to be emphasized to driving teenagers now, as the school year begins.

The Centers for Disease Control (CDC) in Atlanta report that more than 70% of teens don't get enough sleep on school nights. Some teens may only sleep for 5 or 6 hours before starting another school day, which means they would miss about 1 to 3 hours of sleep per school night. The result is a weekly sleep debt of 5 to 15 hours. Sleep debt accumulates over time and, ultimately, can affect a person’s ability to think and perform, negatively affecting tasks like driving. Sleep debt is also linked to high-risk behaviors, such as texting while driving, drinking and driving, and not wearing a seatbelt.

Here are a few common myths about teens and sleep debt. 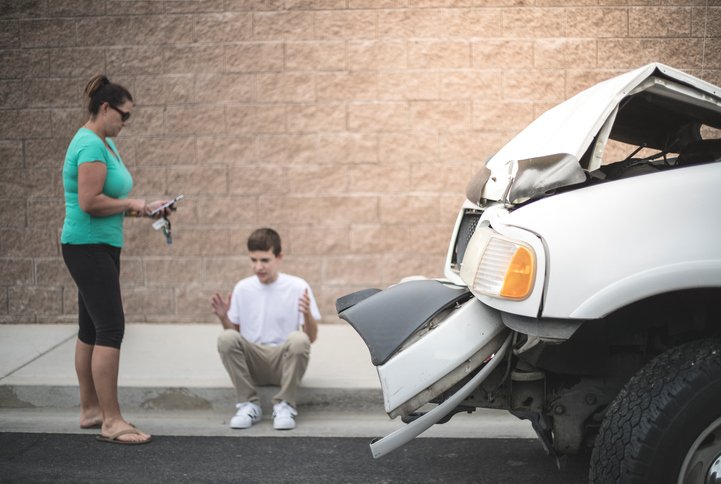 Myth 1: Pulling "All-Nighters" Once in a While is No Problem

Teens who don't get enough sleep on any given night "have a higher risk of injuries," according to the CDC, likely because a person who has less than four hours of sleep has the same poor reaction times as someone who is considered legally "drunk."

Teens attending 8 high schools that switched to later start times as part of a CDC study reported fewer problems with depression or impulsive behavior. Another study showed that a third of teens fell asleep during class. Without enough sleep, you can fall asleep when you don't want to, whether it's in class or behind the wheel of a car.

Myth 3: Making Up for Lost Sleep on the Weekend Helps

Most of us can't wait for the weekend and the chance to sleep in. But days of lost sleep can often add up to more hours than your body can make up in one or two weekend nights. If you are missing two hours of sleep a night for five school days, that equals an extra five hours of sleep per weekend night.

Myth 4: Energy Shots or a Coffee Drink Will Keep You Alert

Caffeine can help people stay awake for 3 to 5 hours, but with lower reaction times and less ability to retain information. Research has shown that if you're sleep-deprived, your lowest point of alertness comes the next day at your natural "wake up time." Caffeine can't help you stay awake a full 24 hours with no impairment.

If you're a teen driver, or have one in your family, be aware of the importance of sleep and share the dangers of drowsy driving. Sleep helps you stay physically and mentally healthy. Not getting enough sleep can make you depressed, lower your grades, and even cause acne.

Chances are you didn't know everything that can happen to you if you don't get enough sleep. Driving is a physically and mentally demanding task, and the less sleep that you get, the greater the risk you have of getting into an accident.