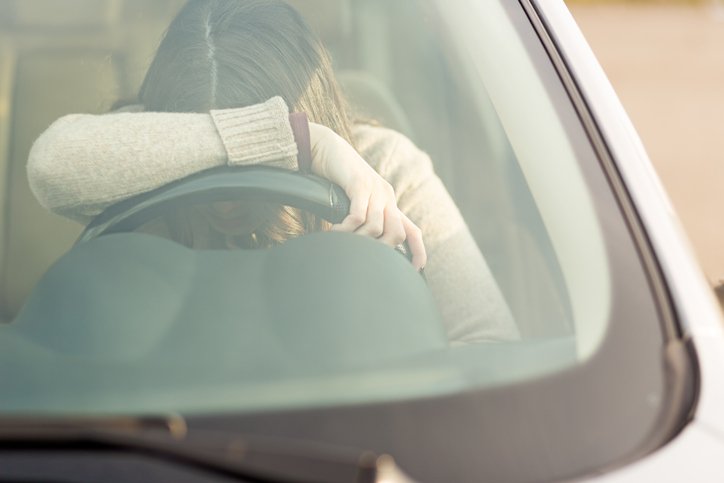 The time when a teenager reaches driving age can be a disconcerting one for parents. You want your child to be a safe and smart driver, yet outside factors can cause great worry. You’ll likely lecture them on the dangers of drinking, drugs, and driving. But there’s one thing you should also consider, as you talk to your teen—prescription medication. If your teen is on prescription medication, they may already be in danger of impaired driving. Drugged driving doesn’t only involve illegal drugs. Over-the-counter and prescription medication can also affect driving ability. Here’s what you need to know.

The Statistics on Teen Driving and Prescription Meds 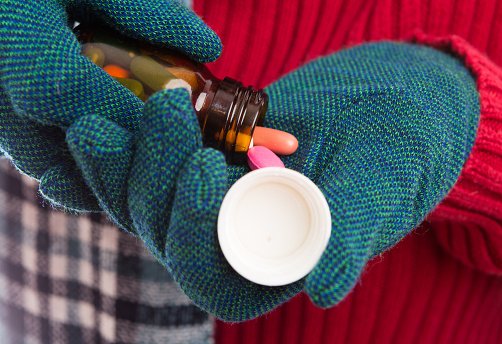 Teens are inexperienced drivers and at a greater risk for accidents when driving under the influence of medication. The most common prescription drugs among teenagers that impair driving are:

The side effects of antidepressants depend on the class of antidepressant. Selective Serotonin Reuptake Inhibitors (SSRIs), like Prozac and Zoloft, are taken in the morning and won’t impair driving as they are designed to increase energy. Tricyclic antidepressants, like Elavil and Tofranil, cause sleepiness and should only be taken at night.

Vicodin, Codeine, and OxyContin are opioid-based drugs used to treat pain. They produce a euphoric feeling. Other effects include sedation, drowsiness, and reduced mental clarity, that all compromise driving ability.

Sedatives and tranquilizers like Valium, Xanax, and Ambien are central nervous system (CNS) depressants. They are prescribed for anxiety, panic disorders, and insomnia. They work by slowing brain activity to calm, relax, and make you sleep. Taken incorrectly or in high doses they can cause a driver to nod off at the wheel.

Teenagers don’t see danger and often resist their parents’ warnings. It can be hard to get through to them. David Wallace, Traffic Safety Guy, is a leading voice on traffic safety with a focus on impaired, distracted, and teen driving. David says discussing drug-impaired driving with a teen may not be easy but is critically important and requires repeating.

“It is not just one conversation,” says David. “It’s multiple discussions over time. It may not always seem like it, but children do listen to their parents. This is evident in research that shows that parents who talk with their teens about the dangers of drug-impaired driving significantly reduce the chance of their child using illegal drugs.”

Wallace shares the following tips to help your teen drive safely while on medication:

Drugged driving can be deadly. Awareness is the first step in preventing tragedies caused by drug-impaired driving.  Even over-the-counter drugs like allergy and cough medication can cause drowsiness. Teens must understand the effects of a medication before getting behind the wheel of a car. An informed teen is a safe teen.