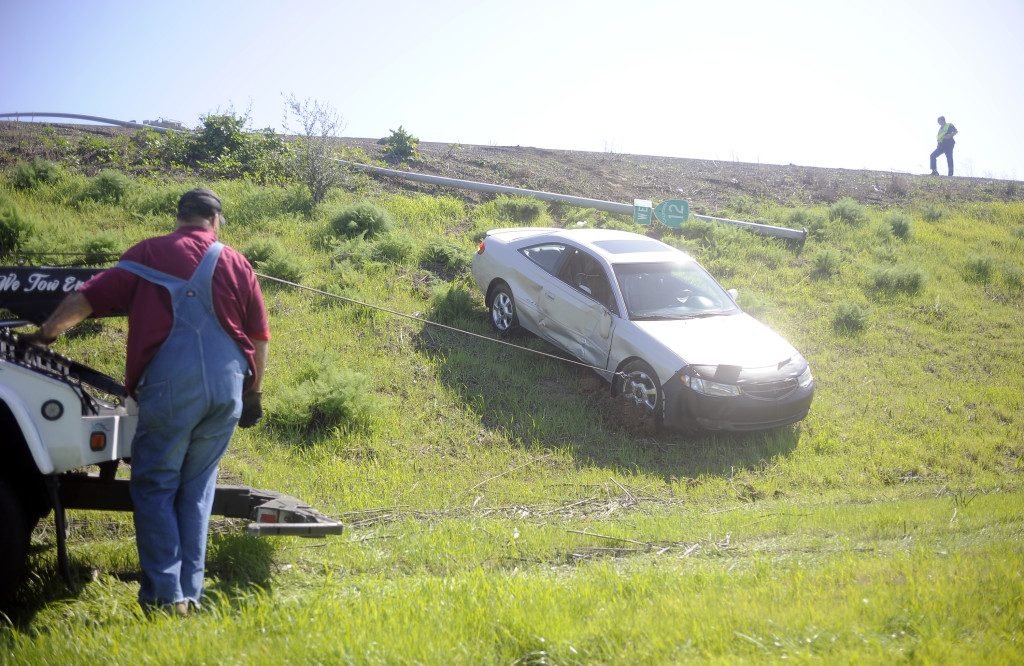 Experienced motorcyclists will tell you that one of the most common reasons motorcycles crash is due to a phenomenon called “target fixation.”

What they might not tell you, however, is that it can also be a serious problem for automobile drivers as well.

What is Target Fixation?

Loosely defined, target fixation is a behavior in which a person becomes so focused on a singular object that they tend to ride (or drive) straight into it. This occurs more commonly in motorcyclists because the steering on a motorcycle is much more attuned to the miniscule, sometimes-subconscious, movements of the rider. In other words, it’s easier to for a motorcyclist to steer their vehicle toward an object than it is to do so while driving a car.

However, target fixation does still occur in cars. While steering a car is less sensitive to your bodily adjustments, another type of target fixation occurs in which drivers focus on a car directly in front of them. At that point, it’s common for drivers to zone out and not notice that the car hasn’t maintained its speed – and by the time you notice, it’s too late.

This tendency is frequently encountered in bumper to bumper, stop-and-go traffic. It’s hard not to zone out when the car in front of you inches along a few feet at a time – all it takes is a hard brake to cause a completely avoidable minor collision.

This is also a major issue for cars parked or pulled over on the shoulder of highways – a simple Internet search for “crashes on the shoulder” is all it takes to see this in action. It’s especially common when police officers pull a car over, as their bright lights can be a beacon for target fixation. It actually became so bad in the state of Utah that the Utah Highway Patrol released a compilation of videos detailing seemingly senseless drivers barreling into police cruisers pulled over on the side.

Those drivers may look irresponsible and incompetent, but target fixation can affect even the safest, more experienced driver.

How to Avoid Target Fixation

The only solution to prevent target fixation is truly easier said than done: Don’t look where you  don’t  want to go. The crashes in the compilation above could have easily been avoided had the drivers not been rubbernecking.

Beyond that, cyclists and those experienced in target fixation abide by these general guidelines:

Simply put, the best advice is to look where you want to go. Target fixation may be an unavoidable phenomenon, but with practice and good discipline, it can be a thing of the past.