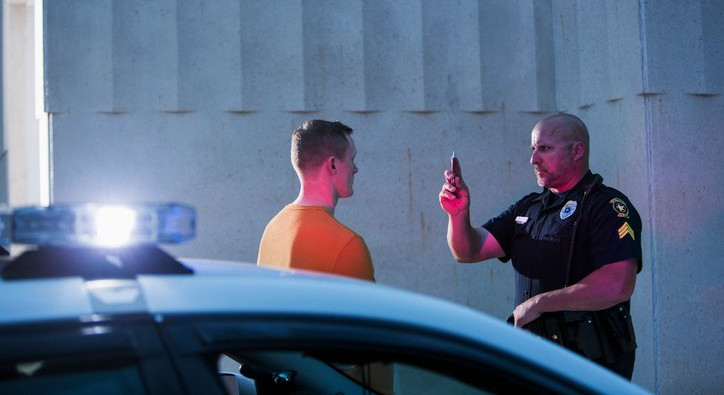 Nearly 300 local law enforcement officers, members of the cannabis industry, and interested members of the public attend the day-long summit on Aug. 27 that included a panel of speakers who addressed the legalization of marijuana and its impact on impaired driving.

CHP Chief Ernie Sanchez kicked off the summit by highlighting the tricky spot California is in as it attempts to regulate marijuana consumption among drivers, stating that it “put the cart before the horse."

“This isn’t something that happens overnight,” Sanchez said. “We’ve been thinking about this for a long time. In fact, if the numbers remain the same, we’ll see a 102% increase in [marijuana-related] DUI collisions in just the San Francisco Bay Area.”

Sanchez continued, noting varied social media posts that have been made in response to increased CHP efforts to combat marijuana-impaired driving.

“I would say that 25% to 30% of the comments that people post are negative, saying ‘Why is it all of the sudden a problem now?’” he said. “Well, today I gave you 5, high-profile incidents. These [victims] are your kids, your family, neighbors—and it’s not going to go away.”

Thirty-one states, the District of Columbia, Guam, and Puerto Rico now allow for comprehensive public medical marijuana and cannabis programs. According to the Highway Loss Data Institute, collision rates were about 3% higher in 3 states that had approved the sale of marijuana for recreational use by the end of 2017: Colorado, Oregon, and Washington.

Panelists spent the day discussing state code, history of the issue, prosecution of those who are arrested, and solutions to the problem. Panelists consisted of the district attorneys from Alameda and Contra Costa counties, as well as representatives from the California Department of Justice—Toxicology of Cannabis, the state of California’s Bureau of Cannabis Control, and a traffic safety resource prosecutor from Denver, CO.

“I will tell you proper code enforcement is the future of marijuana,” he said. “I think we’ve done a pretty poor job over the last two decades…. It’s more important today than it has ever been to understand that world. Medical marijuana will never go away in the state of California.”