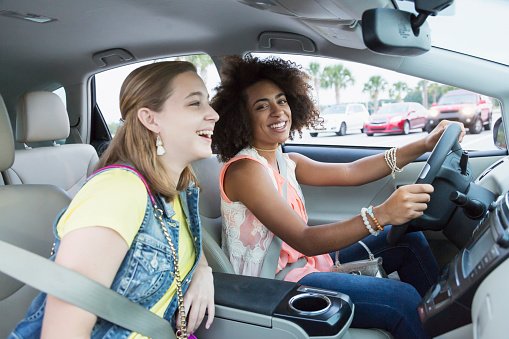 How safe is your teen on the road? How expensive is it to provide insurance and maintain their car? How pro-teen and proactive are your state's laws? Financial advice website WalletHub compiled its 2018 statistics using criteria for safety, cost, and legal considerations to show which states are overall the best, and which are the worst for teen drivers and their parents.

WalletHub's top 10 states for teen drivers range from No. 1 New York, which has ranked at the top for at least the past 3 years, to all 3 of the West Coast states (California, Oregon, Washington) and Hawaii.

New York scored 72.10 on a scale of 1 to 100, achieving No. 1 in safety, and No. 6 in economic environment, which includes insurance, maintenance, fuel costs, and the cost of penalties for fines and infractions. New York's Department of Health has a teen driving safety initiative coordinated with its state Graduated Driver Licensing (GDL) laws, contributing to its No. 1 ranking.

Washington State scored first in teen driving legislation and ninth in safety, but was 46th in "economic environment" because of high fines, car repair costs, and gas prices.

Which Teenage Driver Safety Statistics Did the Study Consider? 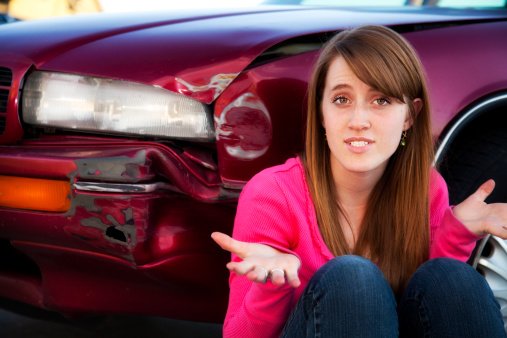 Although WalletHub's study weights statistics to take differences in state population, geography, and lifestyle into consideration, safety is the most important criterion. Teen driving safety accounted for 50 of the 100 points. Safety metrics included the rates of teen drinking and driving, texting and driving, and seat belt use. Road quality and teen crashes and deaths were also considered. Delaware had the fewest teen DUIs, and Vermont, the fewest teen driver fatalities. The least-safe state, Wyoming, is a popular state for road trips, but came in 50th for safety and 50th overall as the worst state for teen drivers in overall rankings.

What Financial Factors Make a State Good for Teenage Drivers?

Insurance premium increases were the first factor considered in the financial portion of the rankings. Hawaii, number 9 on the overall top ten list, had the lowest premium increases for adding teens to parent insurance policies. Hawaii also came out #4 in the average cost of car repairs. The top state for affordable car repairs should be no surprise: Michigan. The most expensive states for auto repairs were Connecticut, #50 and Rhode Island, #49,

The Worst States for Teenage Drivers

The majority of the bottom ten states were located in the Midwest. Wyoming came in dead last in safety and nearly last in the other two categories. Other low-scoring states included #49, South Dakota, and #48, Montana. Mississippi was the lowest-ranking Southern state at #43, scoring 3 points less than No. 42, Alabama.

As the top-scoring state with 72.10 points out of 100, New York scored nearly 50 points higher than Wyoming, which got only 25.41 points across all 3 dimensions. Both of the states have kept their first and last spots for the past 3 years, so Wyoming might want to consider its own safety initiatives similar to the ones that have contributed to the Empire State's consistently high ranking for teen drivers.